There is no doubt that DNA is the basis of life and is found in the nucleus of the cells of every living being, but it is not a concept that is related to computers. Although from a certain perspective the binary code of the programs in the software or the logic gates on a chip can remember DNA in definition, we really speak of very different worlds between that of computer science and biology.

Well, one of the possible futures may be found in DNA-based computing. And it is that according to reports in The Register a group of scientists have been investigating with DNA molecules, not to process programs, but with the aim of being able to very easily save terabyte of data in very little space. The counterpart? Accessing DNA-based storage unit information requires access times of up to one second.

Article Index
The first processor built with DNA?
Is the paradigm of Biocomputers near or far?

The first processor built with DNA?

The solution to the problem of access to stored data has come from the hands of Incheon National University in South Korea, and it is nothing more than the use of specific DNA molecules to perform the basic computing elements and therefore function as logic gates.

These specific molecules have been called the Microfluidic Processing Unit and for the moment it is not a full processor, but have only achieved the basic functions: AND, OR, XOR, and NOT, which in digital electronics are achieved with the simplest transistor combinations. So the next step we should expect is the construction of more complex elements such as sequential and combinational systems.

It is not the first time that digital logic has been attempted using DNA molecules, but before it was necessary to use complex equipment handled by hand. The difference is that now they have managed to manufacture this DNA-based processor with a simple 3D printer and that it works fully automatically without the need for an external operator as it happened until now.

Is the paradigm of Biocomputers near or far? To give you a rough idea of ​​what this advancement means, we are talking about an equivalent to how much the RTL chips appeared first and TTL later in the 60s, but we must clarify that the advance is not going to be the same as that of silicon electronics.

The development of this type of DNA-based processors will help us understand our brain much better. Not for nothing, a good part of the neural organization of living beings has been transferred to electronics with examples such as computer vision that is used for machine learning in smart cars. In any case, it is a discipline that still has a long way to go. 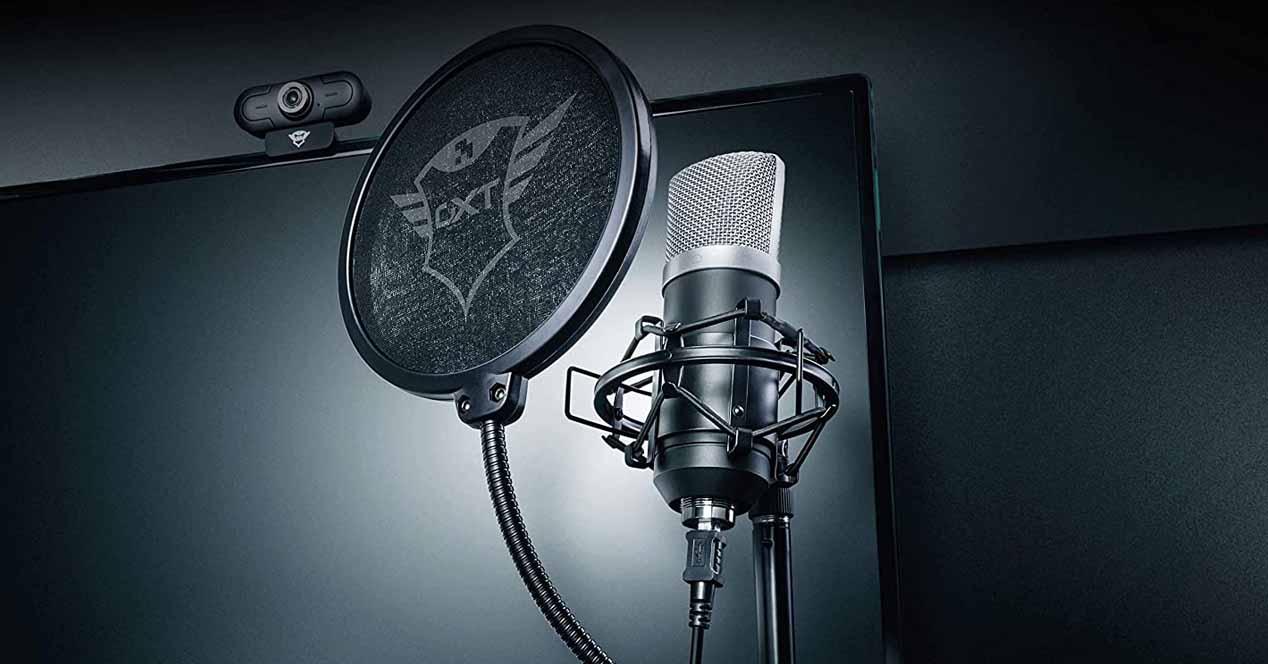 Learn how to fix the error when updating links in Excel