Almost 4 years have passed, a pandemic and a change of streaming platform, since the TV series from the sci-fi novel saga written by Liu Cixin and winner of the Hugo Literary Prize. Today, we find out who will be the director Derek Tsang (Better Days) to take care of The Problem of the Three Bodies for Netflix; series to be developed by David Benioff and DB Weiss (game of Thrones) together with Alexander Woo (Terror: Infamy, True Blood).

Derek Tsang will be the director of The Three Bodies Problem

The series, which was originally to be adapted by Amazon, will tell a story centered on the first contact between humanity and aliens, based on the first novel of the saga. Here the protagonist Ye Wenjie, after the death of his father at the hands of the Red Guards during the Cultural Revolution, he tries to help the aliens invade the Earth.

“The Liu Cixin trilogy represents the most ambitious science fiction series we have ever read: it transports readers from the 1960s to the end of time, from life on our blue dot to the farthest edges of the universe” declared the two authors of Game of Thrones, who will also be the writers in The Problem of the Three Bodies. “We can’t wait to spend the next few years telling this epic story to audiences around the world.”

At the moment the series still remains without a release date and seems to be very far from the beginning of the works (there is no cast yet). However, Derek Tsang’s announcement as director reassures us that the project still seems to be on its way.

Inu-Oh: online the trailer of the anime of Masaaki Yuasa which will be presented in Venice 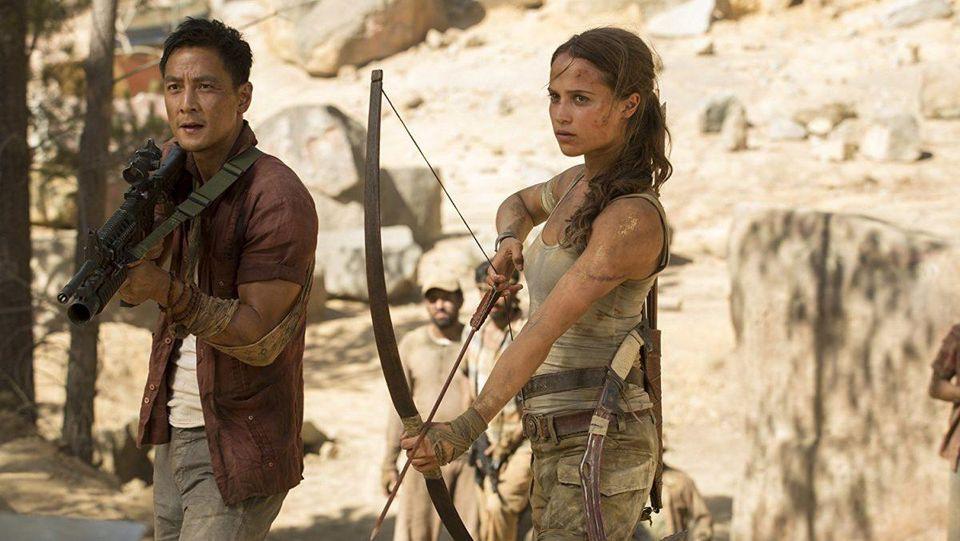 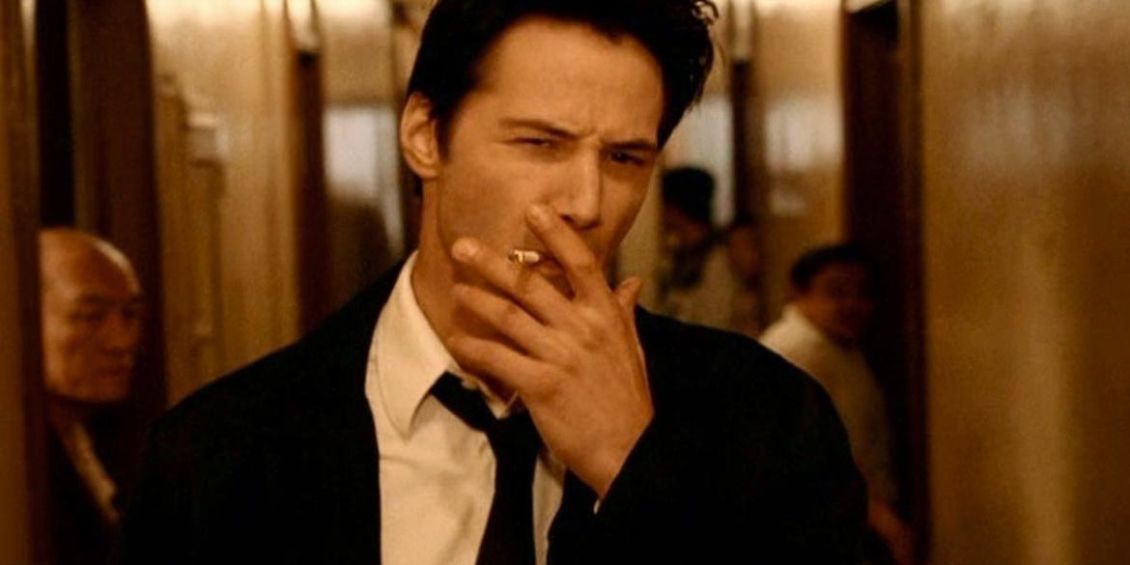 Keanu Reeves: Early in his career, Hollywood wanted him to change his name (to an absurd one)