In this compilation we are going to base ourselves on what are probably the most well-known enemies at a massive level of our friend and neighbor Spider-Man. That is, in those who made an appearance accompanying him on the big screen.

The first one we had to tell you about, without a doubt, is the Green Goblin. He has been the quintessential enemy of Spider-Man and the first to see the light of day in the Spider-Man movies. Specifically, this evil psycho appeared in Spider-man (2002) played by Willem Dafoe. Later, this villain reappeared in the plot relieved by the character of Harry Osborm, his son, played by James Franco. Now, if all theories are true, it seems that he will make an appearance again in Spider-Man: No Way Home. Another of the most mythical enemies of our spider man is Venom, although it took a lot longer to make an appearance on the big screen. We saw it arrive in Spider-man 3, first dominating Peter Parker himself and later, when he seems to be able to get rid of the parasite, possessing Eddie Brock Jr. Then, as you know, this symbiote had its own movie in which its origins were better explained. If you are a follower of the adventures of this Marvel superhero, the villain has to sound like you. Doctor Octopus which is also one of the most iconic. Specifically, this enemy appeared in Spider-man 2, played by Alfred Molina. A wacko with 4 robotic arms and not too many good ideas in his head. Specifically, these are the few enemies that Spider-Man has fought in all phases of the MCU and has not yet managed to win … The villain Electro He is also one of the best known enemies of Spider-Man and one of the most powerful. His body, made up of pure energy, caused the occasional shock to this Marvel superhero. Specifically, we could see Electro in The Amazing spider-man and in Spider-man 3, played by actor Jamie Foxx. One of the last enemies this Marvel character had to face was Mysterio, who made an appearance in Spider-Man: Homecoming. He may not be the strongest villain, but he could be one of the smartest. With his powers of illusion and deception he gave our superhero a pretty bad time.

Other enemies of Spider-Man 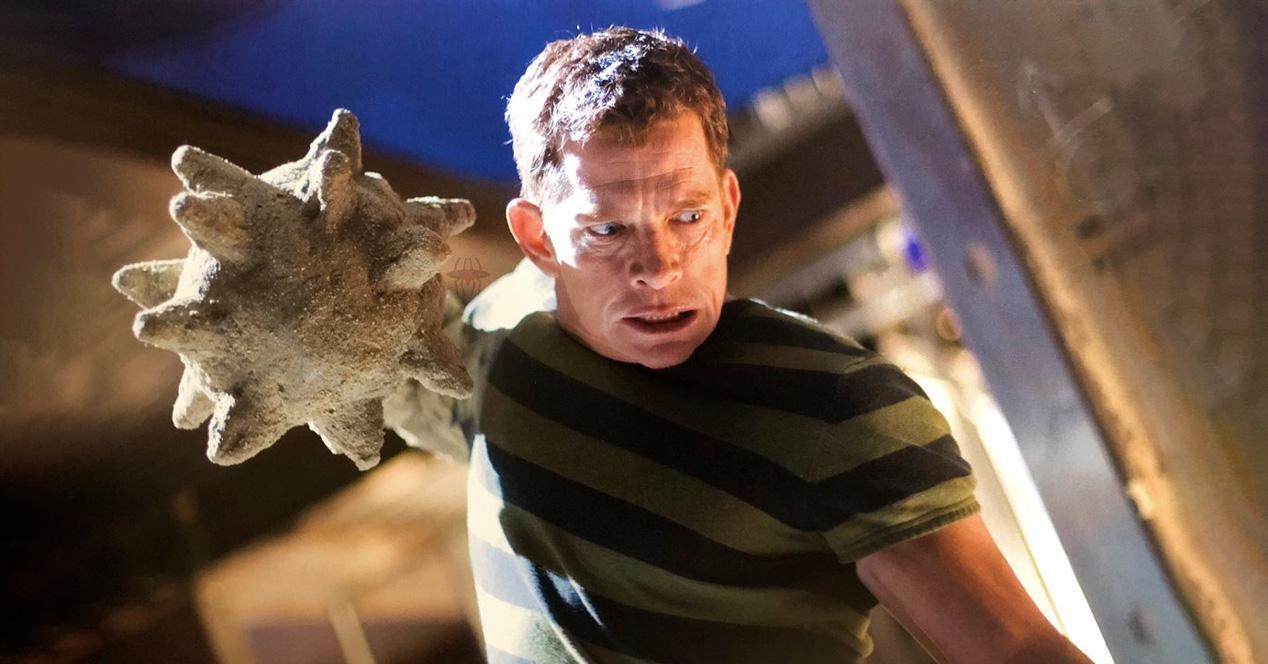 The ones we have described are probably the 5 villains that have stood out the most throughout the Spider-Man movies, but they are by no means the only ones. Behind these evil characters are some others that surely sound to you -or not- like:

And, of course, many other enemies of the comics that have not yet seen the light on the big screen. Although, of all these, we will talk to you later in another article on our website. Stay tuned.

Whatsapp: this is what the emoji of the face covered in clouds means