While Windows 11 has a very striking appearance, equally many users consider that it is more or less like Windows 10 but with a new coat of paint. In addition, Microsoft is placing quite high hardware requirements for the next operating system to run smoothly. This means that many people may find themselves unable to update due to limitations on their computer.

Zorin OS 16 Pro, the Linux distro that stands up to Windows 11

However, as we said before, Windows systems are not the only ones that we can use to make them work on our desktop PC. While Microsoft probably thinks your computer is completely out of date to run well with the latest versions of Windows, the Linux community doesn’t think so. In other words, if your computer is incompatible with Windows 11 Due to the lack of certain more advanced hardware components, we have other solutions.

In fact, with that same PC today we have the possibility to run a next-generation Linux distribution without problems. The next Zorin OS 16 Pro serves as an example of all this, which will also allow us to experience the new interface of Windows 11, but on Linux. As their developers let them know, they are going to present the new edition of Zorin OS with many interesting news.

And it is that Zorin OS 16 Pro brings together the best applications and the most advanced features. With this, what is intended is that we can take advantage of the full potential of our computer and at the same time be more productive.

This Linux distribution comes with the Zorin technical support service built in so that we can get to work from the first minute without any problem. According to the people in charge of this distribution, its desktop design is very similar to that of Windows 11. At the same time, we can say that we are facing a Interface The one proposed by Zorin OS 16 Pro is totally new. In this way, we find an operating system with a modernized and optimized appearance for the times.

It is also worth knowing that it is very well suited to computers with a touchpad, even with touchscreens. It puts at our disposal a new menu, as well as an activity summary button. At the same time we find that the taskbar icons are located in the center. This is what is intended to facilitate access and navigation on screens of all sizes.

Therefore, we could say that, thanks to this new distro, we have the opportunity to enjoy the best part of Windows 11, its interface, working with a linux kernel. At this point we will tell you that we can buy the new Zorin OS 16 Pro from next August 17 from here. Say that this Pro version is paid, but the Core edition will be completely free, although it will not include the user interface similar to Windows 11. What antivirus can I use in Windows 11? 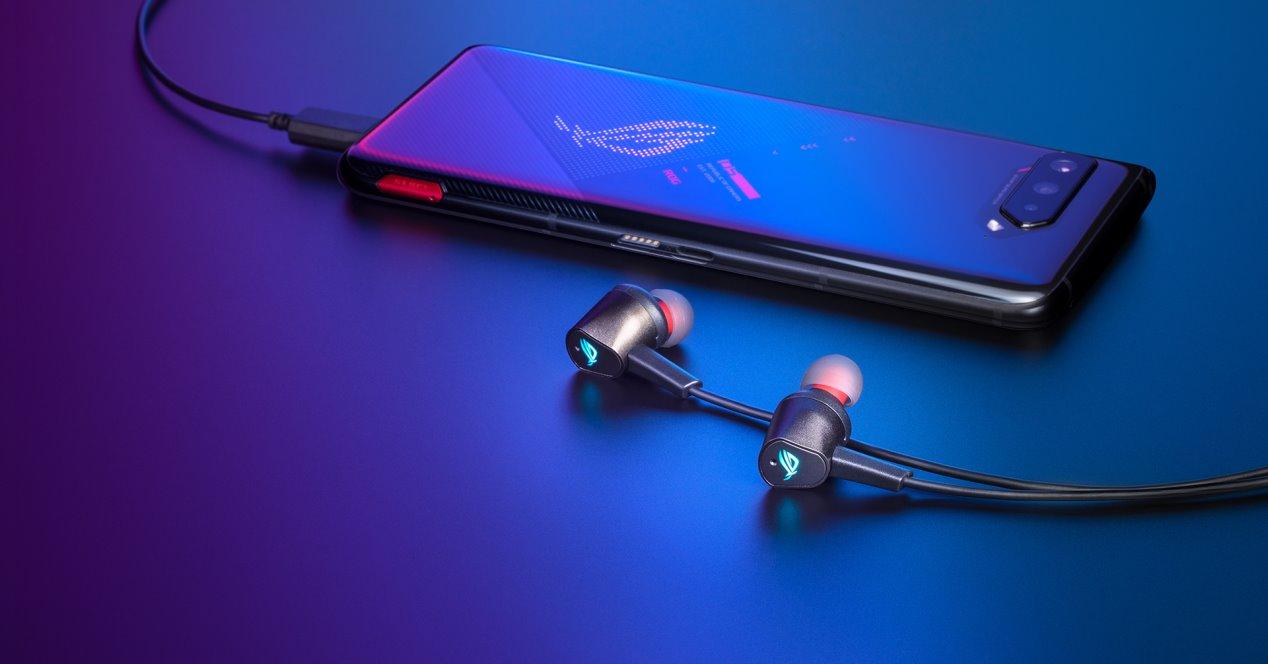 Switch to in-ear gaming headsets with these three exciting options Intel at the height of AMD and NVIDIA in GPU gaming? Look at its architecture Can I activate my games from the Epic Store on Steam?