It has been rumored for quite some time that FIFA 22 could be the last video game in the football saga with this name. It’s all due to one legal dispute between Electronic Arts and the International Federation of Football Association (FIFA, come on), which has forced the developers of the most successful football game of all time to consider whether it is possible to continue the saga with a different title.

FIFA will no longer be FIFA

Everything seems to have started the day FIFA demanded much more money from Electronic Arts to be able to use its brand. Or at least that’s what he pointed out. New York Times. Since then, EA has gone to great lengths to find a alternative way to continue producing his highly successful video game, but without going through the hoops of FIFA.

There have been multiple speculations about what the famous EA Sports title will be called from now on. In October 2021, the ‘EA Sports FC’ brand began to play. It wasn’t given too much thought because we were all convinced that Electronic Arts would bring out their ‘FUT’ brand. However, a few months have passed and EA Sports FC is ringing again. It is known that the developer has registered that brand and would be ready to launch the next ‘FIFA 23’ under this new brand this very fall. Until now, EA’s new brand for its soccer game was nothing more than a rumor. But last Thursday, the GrubbSnax Podcast He returned to the fray ensuring that Electronic Arts is already working with this new brand.

Even so, Grubb himself was surprised that EA Sports itself has not published this important name change at an event or in a press release.

On the other hand, many journalists from various media have approached Electronic Arts representatives asking about this issue. But, for the moment, no official response has been given.

What does FIFA gain from this? 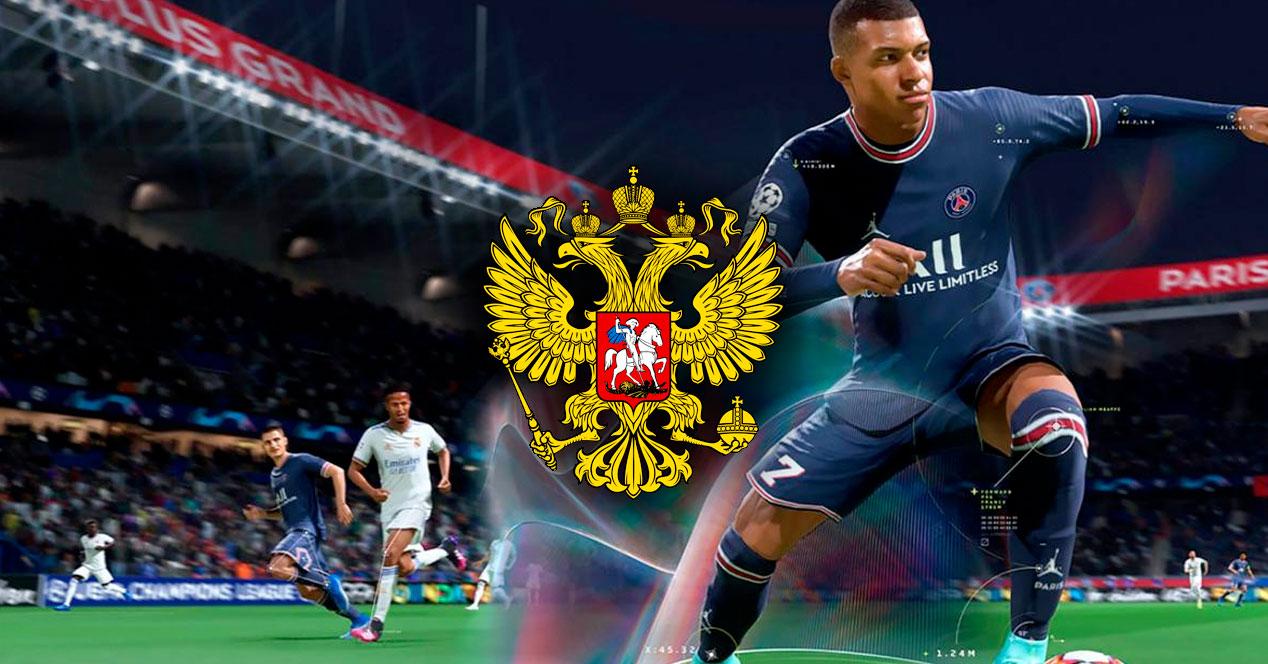 The FIFA organization seems to have tired of the Electronic Arts monopoly using their brand and it seems that they are willing for other developers to start working with their brand as well.

It’s known that EA has tried to fight and negotiate with FIFA without much success. However, it should be noted that FIFA has not prohibited EA from using its brand, but simply, they have exaggeratedly raised the price of the license to subtly invite Californians to look for a life elsewhere.

EA, from the beginning, publicly stated that they were not willing to pay the extra cost of the rights and that they would look for an alternative. Continuing the game with another brand would not affect them too much since the studio does have the FIF Pro license, that is, with the rights to use the image of the footballers. This does not mean that the movement is a great stick for a franchise that was on the verge of turning thirty.

Melania Trump reportedly bought her own NFTs for 237,000 euros