It is logical to think that a good part of the functions of Windows 10 will reach the new version, in addition to the news that Microsoft is including. But that’s not all, but the firm is also introducing important aesthetic changes to the Windows 11 user interface. Therefore, we could say that there are millions of users right now waiting for the arrival of this new software, and so we can try everything that it is going to offer us.

One of the sections that is being taken into account the most in this regard, and that undoubtedly needed a facelift, is the official store of the system. How could it be otherwise, we refer to the Microsoft Store, the store of Windows 10, and now also Windows 11, which offers us universal Windows applications or UWP. Any operating system that worthy of it should have its own store, but Redmond did not expect it to have so little acceptance. That is why in the new version of Windows the software giant is going to introduce important changes in this section.

In this way, what he intends is that the Microsoft Store becomes a common element for Windows users when downloading programs.

The Microsoft Store will no longer be limited to UWP apps

Once the new system is officially launched, the firm will only have to wait to see if its plans come true in this regard. Be that as it may, there are some points in its favor to achieve it, while it will also contain some shortcomings.

For whatever reason, the universal applications of Windows have not had the acceptance, far from it, that Microsoft intended at first. Therefore, one of the biggest requests that have been made over the years on the Windows Store is the possibility of downloading conventional programs. To date it seems that the firm of the software giant was quite reluctant to this type of movement, but apparently in Windows 11 it has rectified.

From the next version of the operating system, in addition to the usual UWPs, in the Microsoft Store we will also find Win32 applications. This represents an important step forward for the store.

Another change that many were requesting since the beginning of the Windows official relationship is the possibility of rate and give your opinion about the applications added here. As in the previous case, it seems that those in Redmond have known how to listen to their millions of customers and are integrating a new scoring system in the Store.

At the same time, users will have the possibility to comment on the programs that we download and test from this source. This could also be considered as another important advance for the acceptance of this element.

And not only has the functional section of the store been improved in Windows 11, but as in the rest of the operating system, the firm has also wanted to give the Store a new look with a major cosmetic facelift.

With all this, what is intended is that this integrated functionality is much more attractive and users choose to use it more regularly. In addition, we want to integrate a more powerful search engine that allows us locate content in the best way.

Win32 cannot be updated from here

However, the Windows 10 store, and Windows 11, still has a lot to improve and achieve full, or almost full, acceptance by its hundreds of millions of users. One of the drawbacks that many are pointing at right now, and the operating system has not yet been released, is that Win32 applications will not automatically update from the Microsoft Store.

This means that unless we update these programs manually, sooner or later they will become obsolete on the computer. It is undeniable that looking at the steps that Microsoft has taken with its store, this is one of those that you should correct as soon as possible. 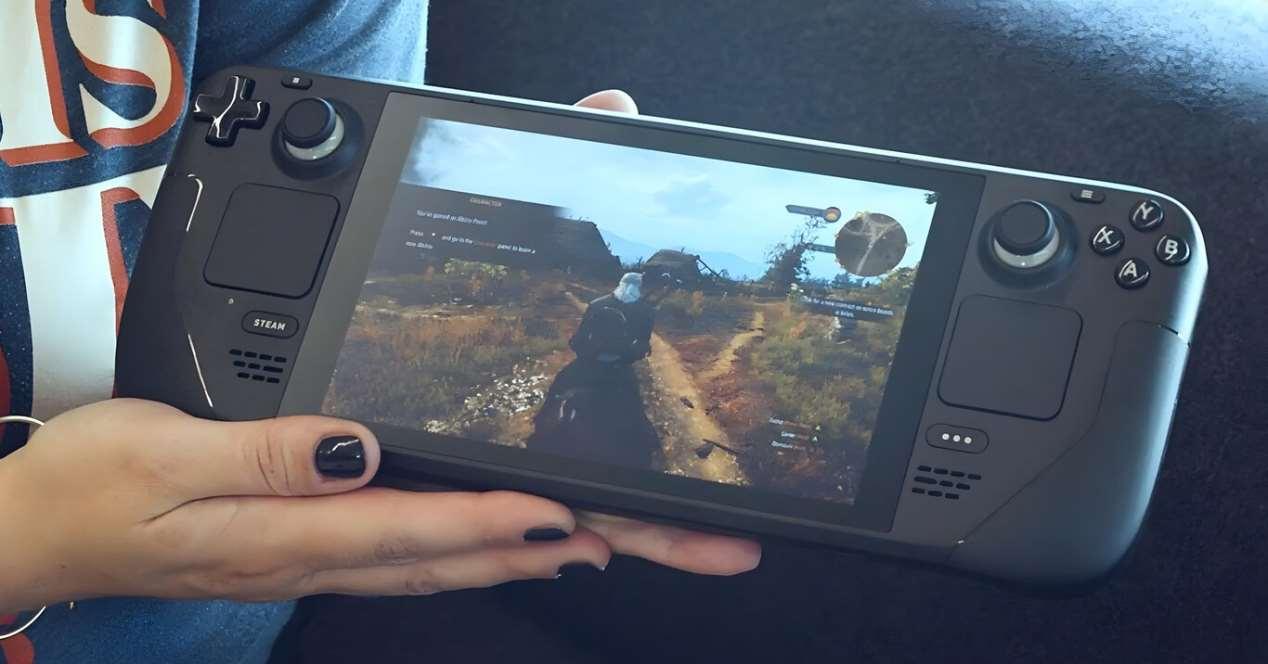 Valve is working on a Steam Deck Lite, but what would it look like? 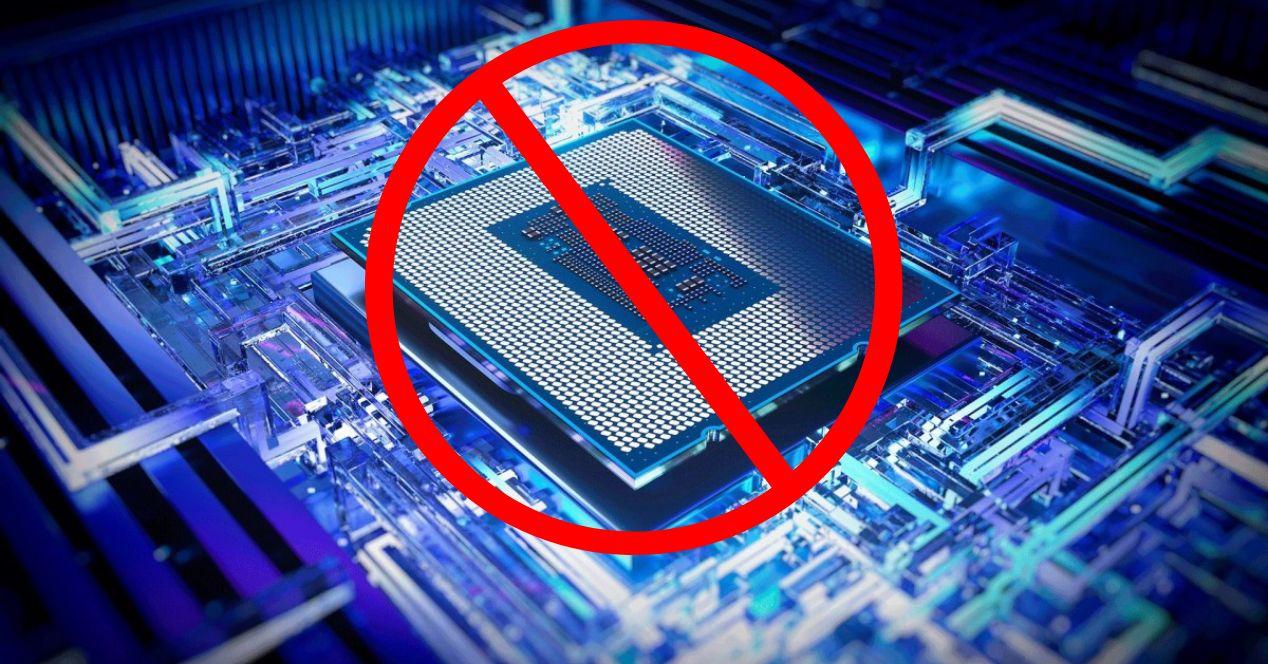 Desktop processors will “disappear” and here’s why 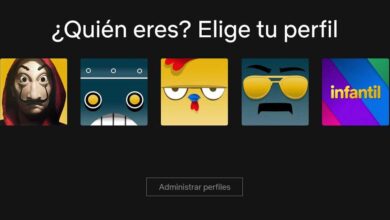