Microsoft has pushed a Windows 11 update for Insiders that improves Android app integration. Pausing applications. Use of keyboard and mouse. Interactivity with Android devices located on the same network. The improvements are numerous. Also, the operating system is now Android 12.1 compatible.

As you know, Microsoft has worked on Windows 11 to natively integrate Android applications into the operating system. And the firm is still working, since the functionality is still not available to the greatest number. Only users registered in the Insider program can test the installation of Android applications in order to report points for improvement. And improvements, Microsoft has just made this week.

Read also – Windows 11: how to add the search bar to your Desktop

Microsoft has indeed deployed an update for Windows 11 accessible only to Insiders. It is available on the developer channel (the “Dev Channel” in Shakespeare’s language), and not on the Beta channel (and even less on the Preview channel, of course). The firm has also published a briefing note on his blog to present the various improvements of this update. This concerns the use of applications, but also their integration into the PC ecosystem.

Android apps are better integrated with Windows 11 and its ecosystem

First improvement: the subsystem becomes compatible with the version 12.1 (or 12L) of Android, improving compatibility with recent software. Then the operating system will be able to sleep android apps in the same way as Windows software. Previously, going to sleep closed applications, forcing the user to restart them each time they came out of sleep. In addition, Windows now includes a taskbar with android apps.

With this new version of the subsystem, Android applications are now connected to the rest of the computer ecosystem. On the one hand with PC equipment, such as the microphone where the location service. As a reminder, the webcam was already supported. But, it is now compatible in its native format: if it is horizontal, that’s how it will appear.

And on the other hand with the others devices connected to the same network as the PC. Ideal for printing or connecting to a NAS. Keyboards and mice are finally fully compatible. Finally, the android app notifications will appear in the dedicated Windows menu, like OS messages. Microsoft has also changed its policy on the collection of technical data: it is no longer activated by default. 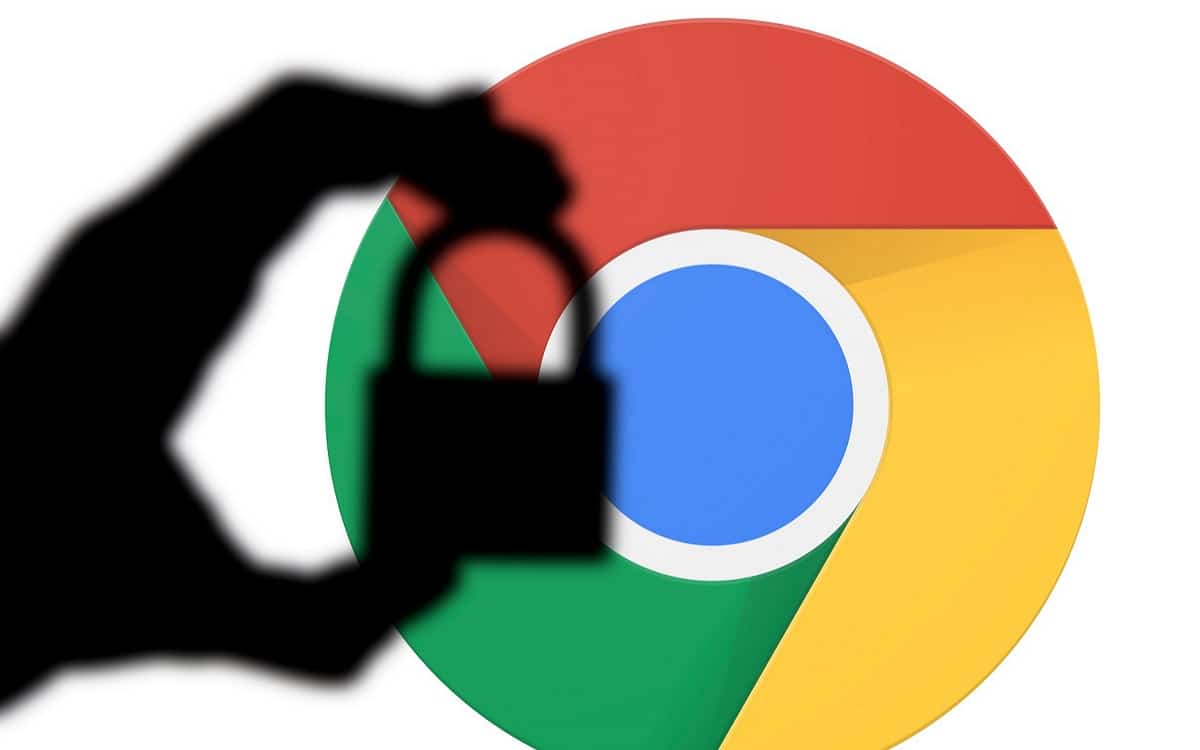 Google Chrome: your passwords are finally replaced by biometric authentication 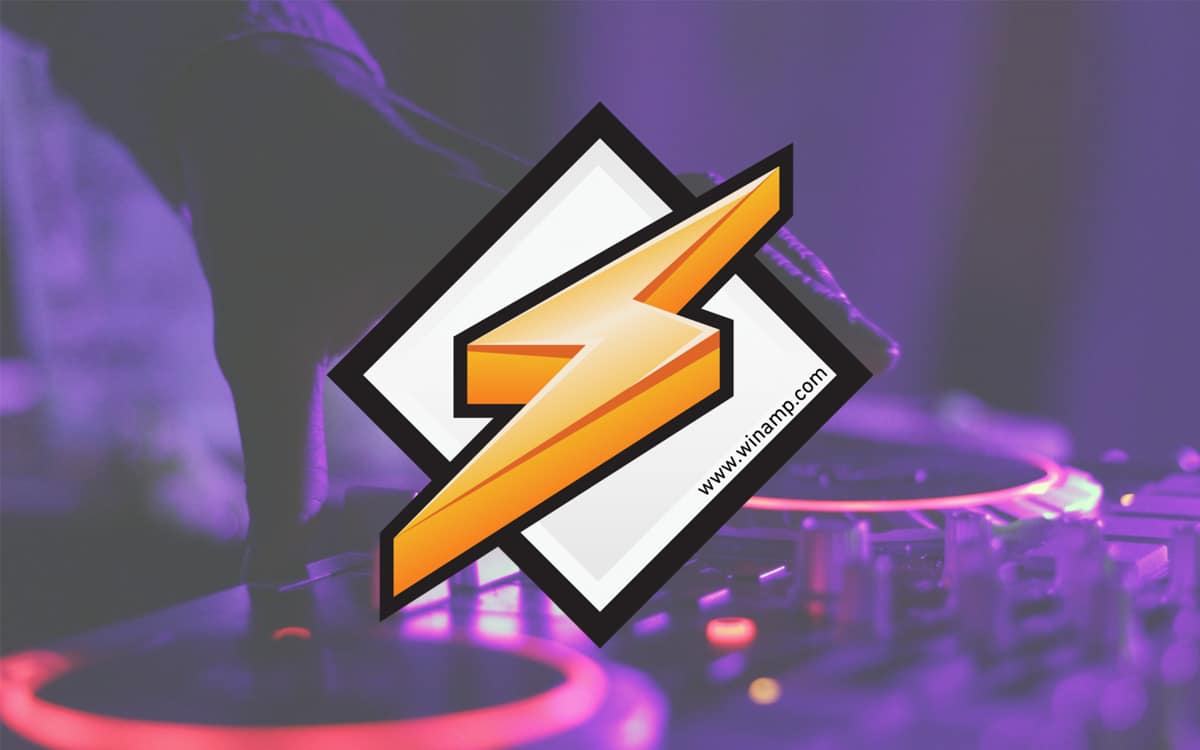 Winamp 5.9 is available, the first update for 4 years 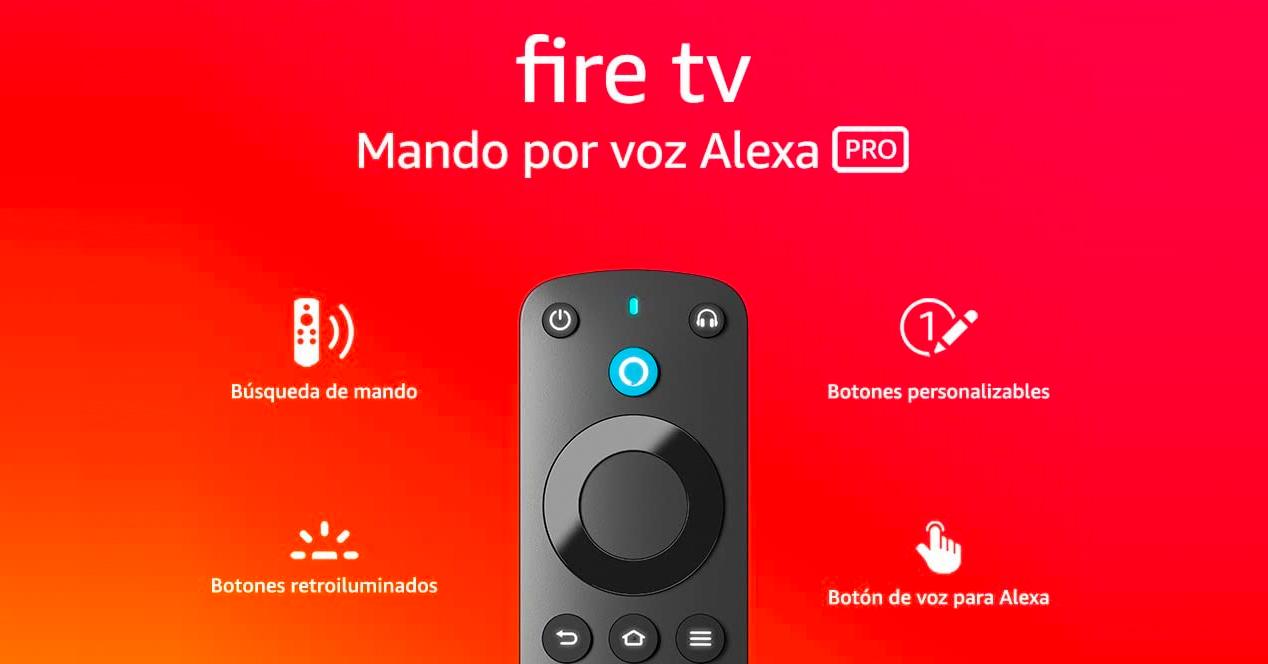 What can you do with the new Alexa Pro remote?