💰Where to buy Xiaomi Redmi Note 11 at the lowest price?

the Xiaomi Redmi Note 11 is offered at a starting price of €199. For less than 200 €, you have the basic version of the smartphone which integrates a RAM memory of 4 GB and an internal storage space of 64 GB. The other configuration with 4 GB of RAM and 128 GB of internal memory is offered at 249 €. If you wish, you can also increase the storage space by purchasing a microSD memory card.

Until March 20, 2022, Xiaomi offers an ODR of 30 € on the 128 GB version of the Xiaomi Redmi Note 11 which lowers its price to €219 instead of €249. To take advantage of it, you must follow the instructions in the offer form. This offer is not valid on the Amazon side but at Auchan, Boulanger, Carrefour, Casino, Cora, Cdiscount, Darty, Fnac, E.Leclerc, LDLC, Materiel.
NET, MI.com, Rue du Commerce, System U, Ubaldi, Veepee and the Xiaomi Store off Marketplace.

The smartphone is powered by a 5000 mAh battery compatible with the wired fast charging 33W Pro. On the photo side, the smartphone relies on a four-sensor configuration, with a 50 MP main sensor, an 8 MP ultra-wide-angle sensor, a 2 MP macro sensor and a 13 MP depth sensor. The selfie part is managed by a 13 MP sensor. It is offered in three different colors: Graphite Gray, Twilight Blue and Star Blue.

Read also: our complete test of the Xiaomi Redmi Note 11

💰Where to buy Xiaomi Redmi Note 11 Pro at the lowest price? 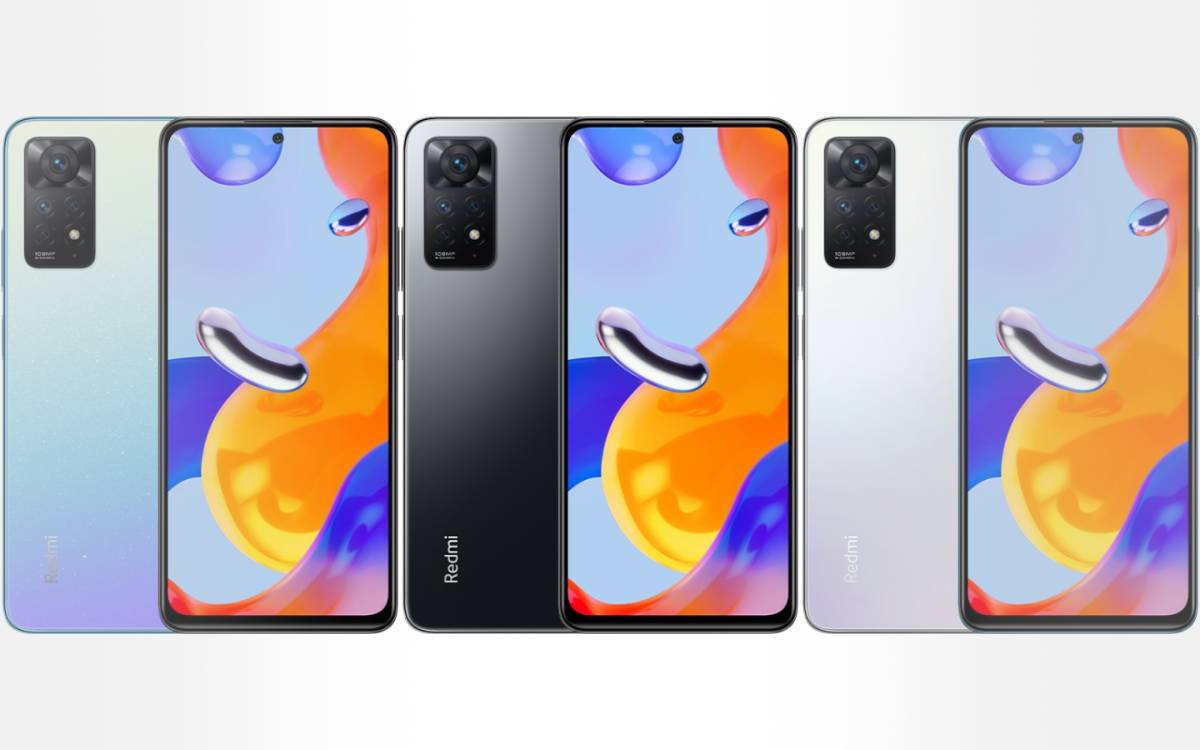 The software part is provided by the Android mobile operating system with an MIUI overlay. Finally, on the side of the photo part, we find a front sensor of 16 MP and a triple rear sensor of 108 + 8 + 2 MP.

💰Where to buy Xiaomi Redmi Note 11S at the lowest price? 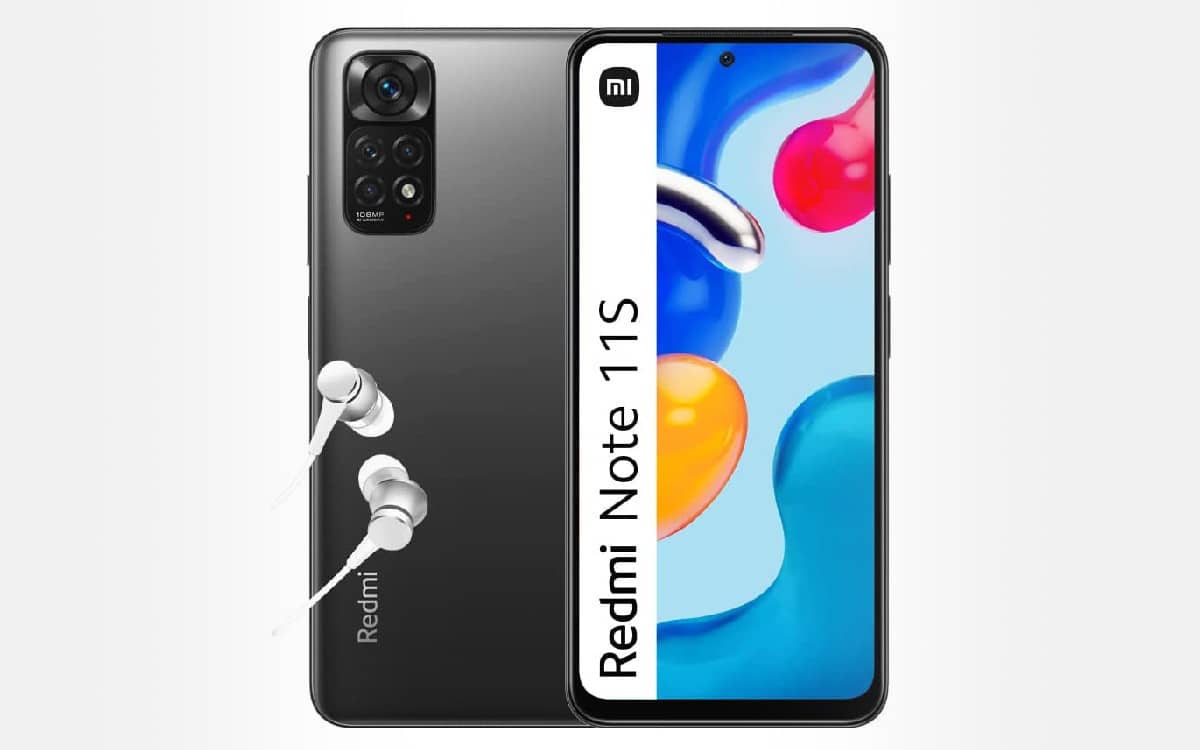 Finally, we end with the Xiaomi Redmi Note 11S. The smartphone embeds a processor Mediatek Helio G96, with 6 GB of RAM memory. We still find the same 6.43-inch FHD + AMOLED screen with a 90 Hz frequency, a 5000 mAh battery and 33W Pro fast charging as on the classic Redmi Note 11.

However, the smartphone has a 108 MP Samsung HM2 main photo sensor, the same as on the recent Xiaomi 11T Pro. It is still supported by an 8 MP ultra wide-angle sensor, a 2 MP macro sensor and a 2 MP depth sensor. The front camera goes to 16 MP. Three colors are also available: Graphite Gray, Twilight Blue and Pearl White. For now, it can only be found on the Xiaomi store side and on Amazon.

So that you can get an idea of ​​the differences between the Xiaomi Redmi Note 11, 11S and 11 Pro, we suggest you take a look at the comparative table of their technical sheet below: 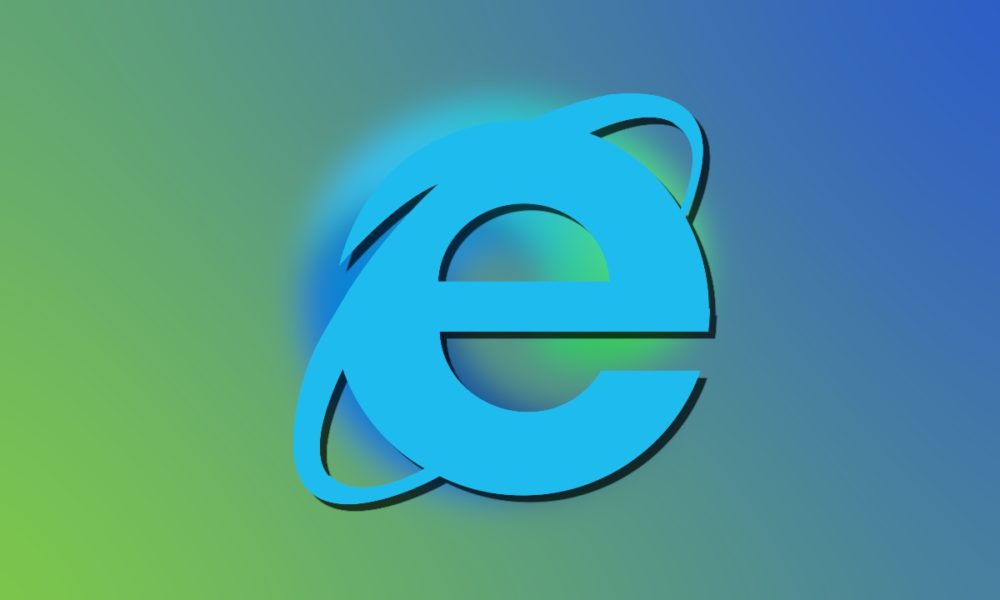 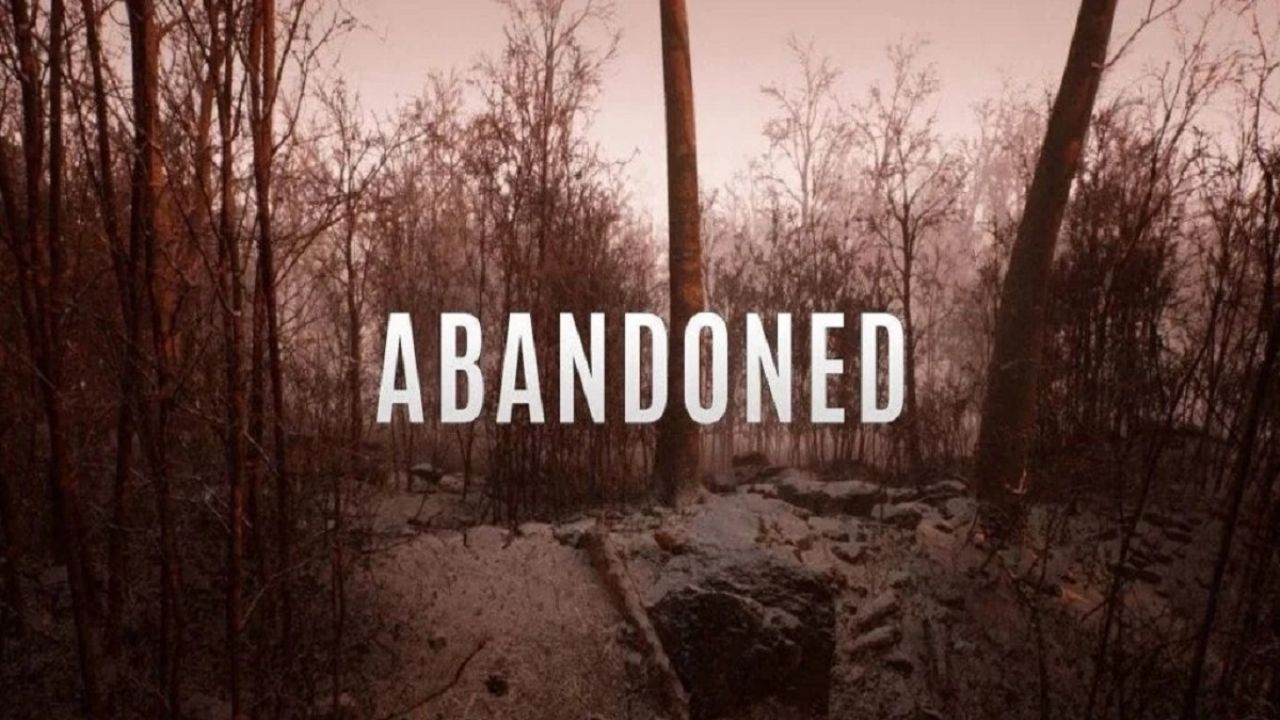 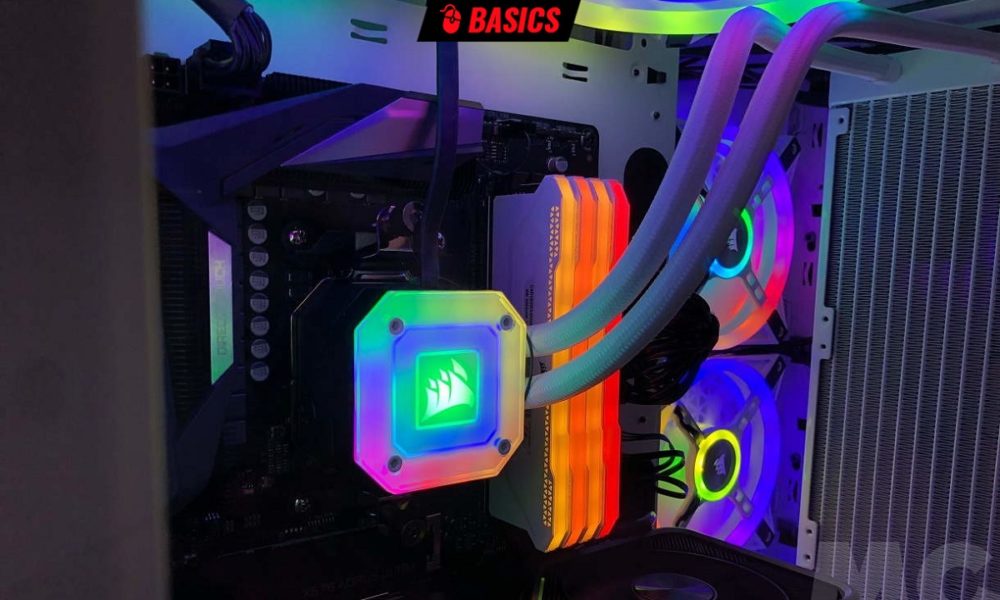 Games and RAM consumption: Why can a game consume more than 16 GB and work with only 8 GB? 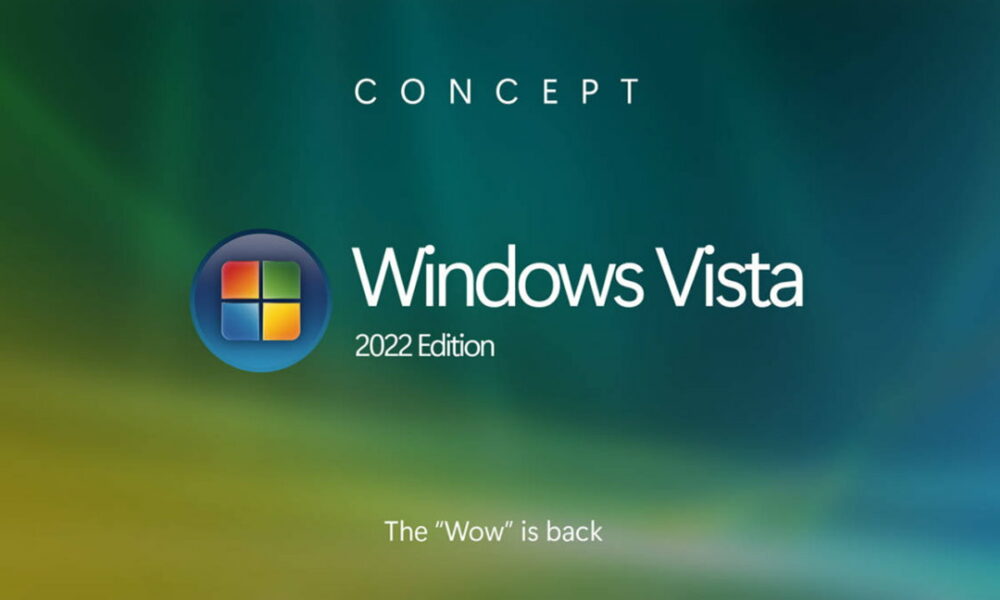 This Windows Vista 2022 Edition is a delight, but only for the eyes