According to the CNMC, only in the first quarter of 2022, electronic commerce in Spain grew by 25.3% compared to the previous year until reaching 15,627 million euros. In this context of continuous growth in the Spanish market, Huboo, a fulfillment provider, has produced the first Business Behavior Report, which reflects that 61% of companies in Spanish eCommerce they contemplate their international expansion during 2023. The study also includes other conclusions regarding the international expansion of Spanish eCommerce companies, such as that 62% of the companies surveyed want to add at least one new B2C sales channel to their offer.

Similarly, 97% of companies consider market diversification an important factor for their expansion: 34% will expand due to an increase in international traffic, while 32% will do so with a more strategic vision to be the first in reaching the market. Finally, there is also 34% of Spanish companies that have been forced to expand because the domestic market it has become too competitive and among the favorite destinations for this expansion are France and the United Kingdom (48%), followed by Germany (46%), the United States (43%), Italy (33%) and the Netherlands (21%).

The logistics, storage and associated costs are the biggest concern for Spanish eCommerce companies trying to internationalize, since 60% of them consider them to be the highest cost. In addition, companies consider that taxes (50%), customs (47%), the difference in payments and currencies (34%) and recruitment costs (30%) are other main obstacles when expanding their business. business to another country. Presence in these markets is also essential for Spanish eCommerce companies and, therefore, it is common for them to create their own website for that territory (40%) and to offer international shipments from the new territory (29%) to enter the the.

In internationalization processes, technology is a great ally for Spanish eCommerce companies. For this reason, marketplaces are often used to expand the business to new markets. Among its main benefits, companies highlight that: the technology is already established (42%), there is a recurring customer base (35%) and they can start testing products in the new market (35%).

«Due to the market situation, next year will be key for the internationalization of Spanish eCommerce companies. For this reason, it is essential that they strategically plan their expansion into new territories and markets to reduce costs and increase their impact upon arrival. In this growth process, it is essential that they have a fulfillment partner that can facilitate their entry into new countries and save storage, shipping and management costs”says Roi Elizondo, Vice President of Strategic Alliances at Huboo. 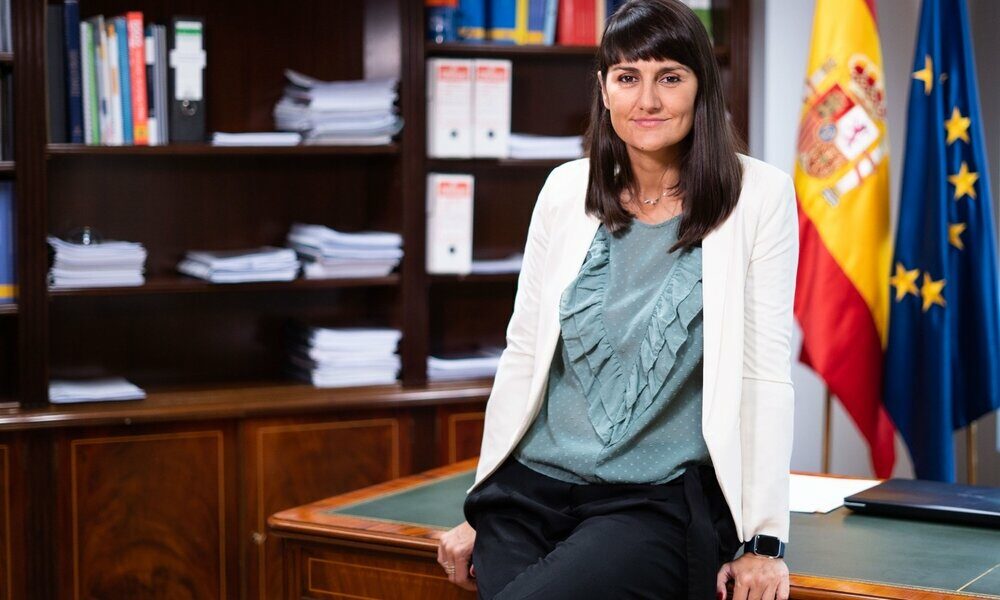 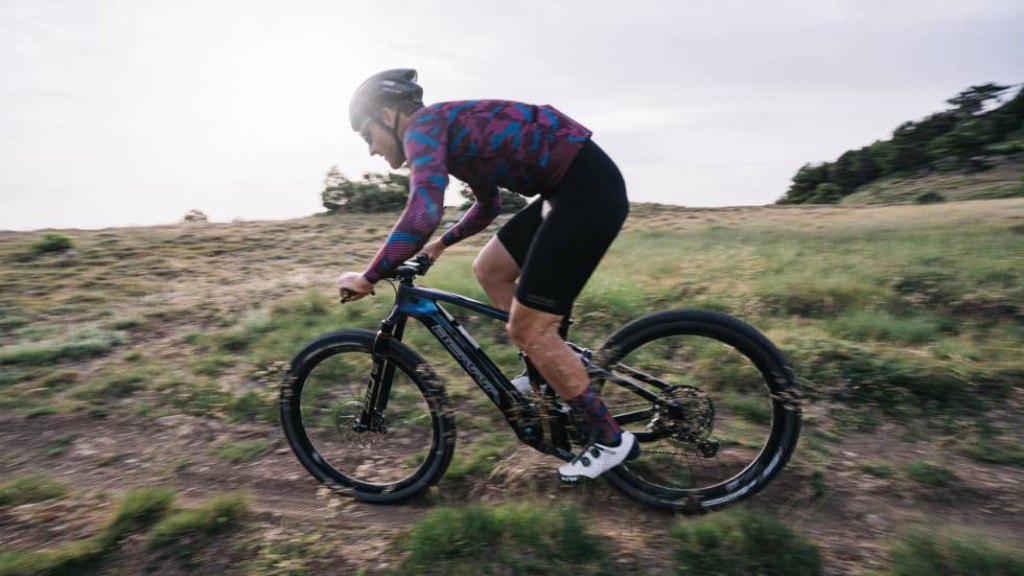 Having sex on the beach has serious damage to nature, study reveals 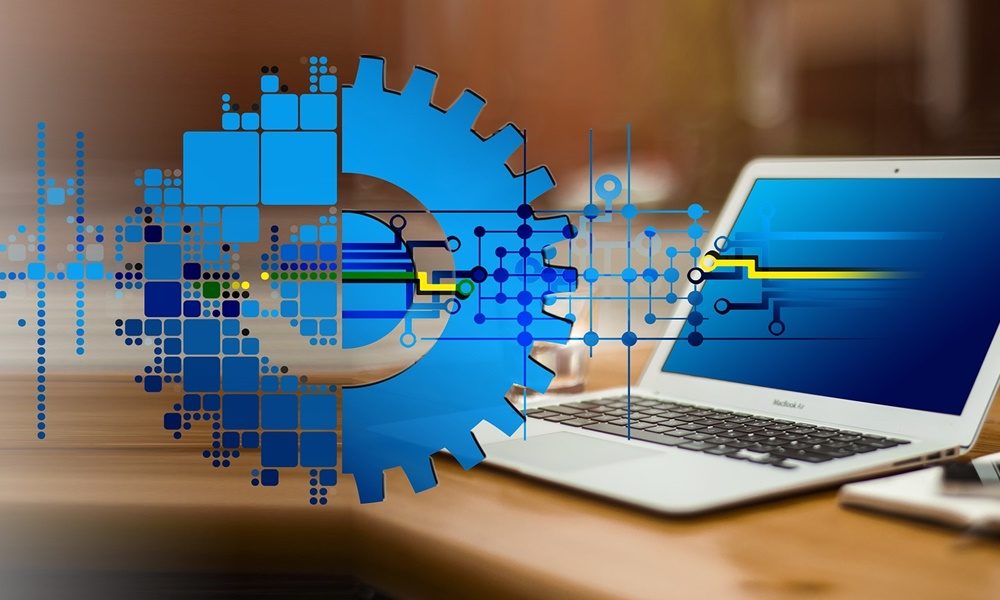 How to use eGedex, the electronic administration platform