“At Xbox we have always sought to give our users the ability to choose how, what and where to play their favorite games; Today we are excited to announce our collaboration with Philips to offer the first monitors designed for Xbox, thus offering our fans a unique screen loaded with technology and features that guarantee the best gaming experience on the Xbox Series X and S consoles. said Matt Kesselring, Xbox’s director of business relations.

The first monitor designed for Xbox consoles is now a reality

We are obviously facing a large format monitor since with 55 inches it is not that users are going to put it on the desktop of the PC precisely, and it is that with this size it could well be a TV and not a monitor as such (but no, no it’s a TV). Unlike televisions, Philips Momentum monitors are designed for console gaming, with low latency and low lag as priorities to provide a much smoother and more realistic gaming experience.

The low input lag is an advantage when playing fast-action games, as it allows the player’s actions to be reflected on the screen instantly. The flagship Philips Momentum 559M1RYV also includes a soundbar on the bottom signed by the engineers Bowers & Wilkins, the British audio systems company recognized worldwide for its innovative designs and sound engineering, which completes the immersive gaming experience with these monitors.

As mentioned above, this series of monitors for Xbox offers 4K resolution natively, with a minimum refresh rate of 120 Hz but reaching 144 Hz, HDR support with the DisplayHDR 100 certificate and an “Xbox Game Mode” which adjusts monitor operating parameters tuned specifically for Xbox consoles. 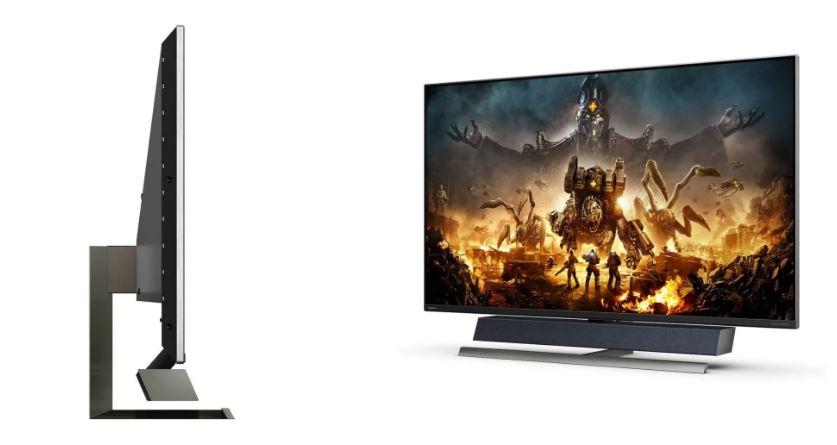 According to Microsoft, this model presented today is “a first step in our new line of products designed for Xbox”, so it is quite likely that in the coming months we will see more models designed for the Microsoft console (all this does not mean, obviously , that you can not enjoy its advantages with another console, of course). For now, they have already said that this monitor will hit stores in August of this year at a price of 1,399 euros.

Does this “monitor” have a niche in the market? 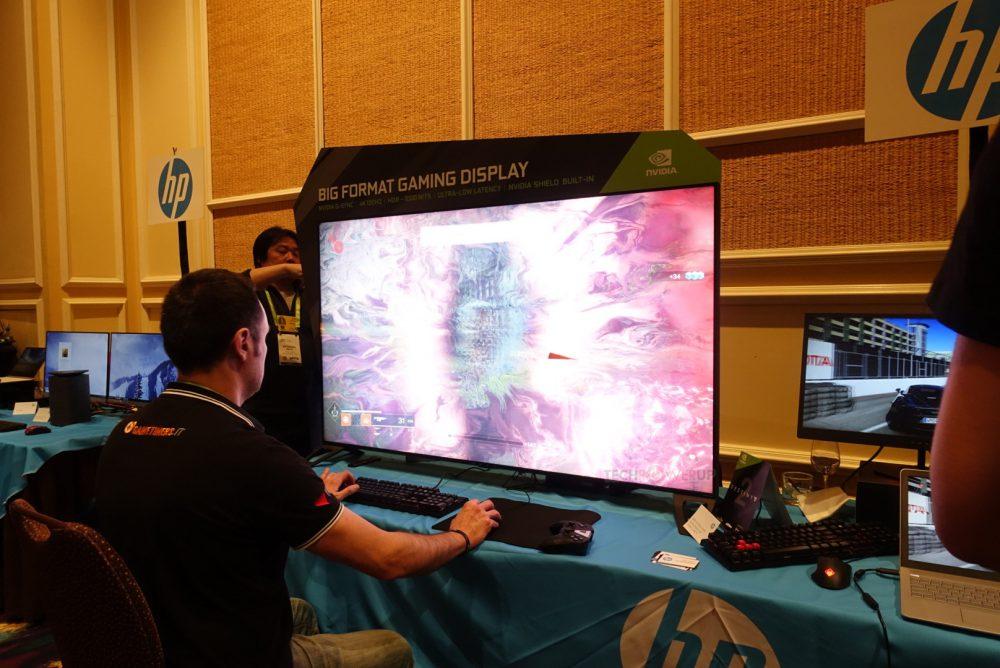 We are talking about a monitor and not a TV, but at 55 inches in size it seems more intended to occupy a place in the living room than in a bedroom. Sure, it is a screen without a TV tuner, so who would be willing to change the living room TV for this screen that can only be used with consoles? Really little, and we believe that even less with the price of almost 1,400 euros that it has.

It seems obvious that these monitors designed for Xbox by Philips will only be available to a lucky few who have a dedicated space to play the console, and who also have the money that this -on the other hand, great- monitor costs. Remember, however, that although this Philips monitor has been designed for Xbox consoles, that does not mean that it can be used with other consoles and even with PCs, so bad or bad, it has a pass for staunch gamers. Don’t get lost, check routes and routes from your PC with these maps 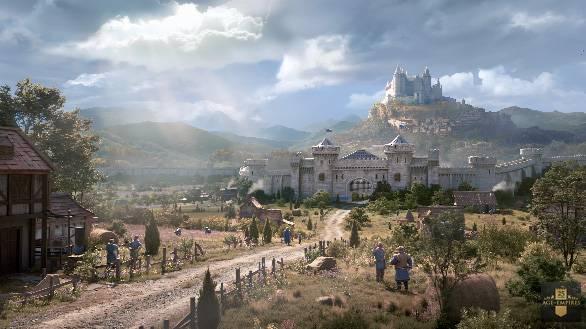 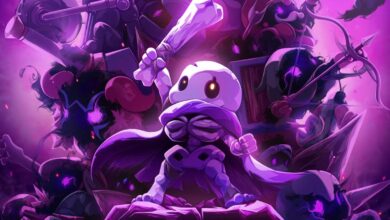 Skul The Hero Slayer has the key to your happiness, do you know why?