MacBooks will go up in price according to a leaker

Dylandkt is one of the Apple product leakers that has gained more prestige in recent times after having advanced features of devices such as the M1 chip in the 2021 iPad Pro. This has now confirmed relative information on his Twitter account to the MacBook Pro M1X, which would arrive in versions of 14 and 16 inches.

He stated in a tweet that he was satisfied to see that both teams will perform the same, although he dropped that there will be a price increase on the small model relative to what the current 13-inch MacBook Pro with M1 chip costs. He did not mention how much that increase would become or if it will also affect the 16-inch model, although from his words we could rule out that he also refers to that.

Why will the small MacBook Pro go up in price?

To put a bit of context, the current model of MacBook Pro with M1 chip starts at 1,449 euros in Spain (1,299 dollars in the United States). The new 14-inch model would precisely replace this, since it is expected that it can even maintain a similar size despite increasing its screen by 0.7 inches, something that would be achieved with a redesign of the same.

It is precisely in this new design that we find the first reason why this price could increase. Apart from this, we should add some other features already filtered such as the return from ports like HDMI, card reader and even MagSafe. If we add to that the increased performance thanks to the M1X chip, we can see enough arguments for the company to justify the rise. 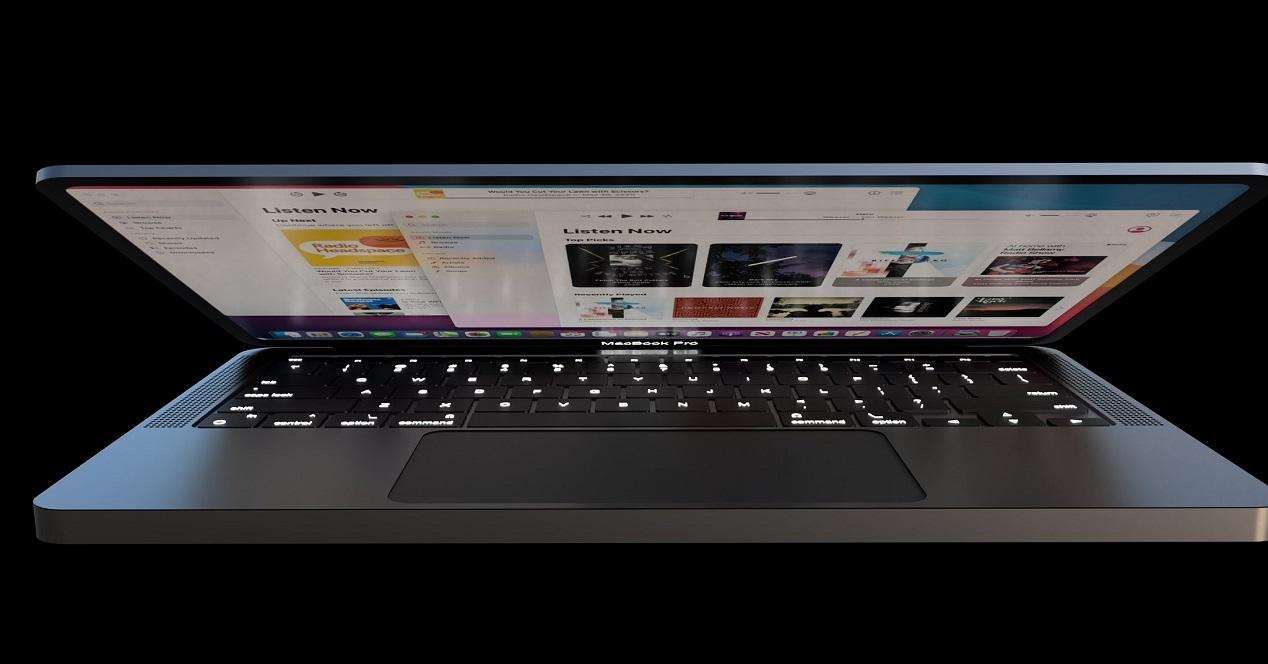 It must be said that in a way it can even be expected. It was a surprise to find that the first Macs with M1s did not increase in price. It could even be said that in some cases they went down. And we say that it was a surprise because understanding the investment that Apple had to make in the development of its ARM chips, anyone could imagine that this would affect the price, something that had not happened until now.

In any case, as we anticipated at the beginning, these computers would not be presented until November. Taking into account that the prices are also usually the best kept secrets until the presentation event, we still have three months ahead. Therefore, we will remain attentive to any new information that can confirm or deny the claim made by the leaker Dylan.

Apple vs Epic Games: 9 wins for Apple. Just one for Epic Games

The AirPods 3 receive a new update