Go quickly on this excellent deal associated with Chromecast 4K! Until tonight, the Google gateway is less than 44 euros at Rakuten with a promotional code that we invite you to discover in the rest of the article.

While Black Friday 2022 has not yet officially started, Rakuten has decided to strike very hard by offering the Chromecast 4K at a deep discount.

Until tonight at 11:59 p.m. sharp, the e-commerce site is selling the Google gateway at 43.99 euros instead of 53.99 euros, through the French seller Boulanger. The discount of 10 euros is made thanks to the coupon WARMUP10 which must be entered during the shopping cart stage.

What do we know about the Dune prequel that HBO Max will release? 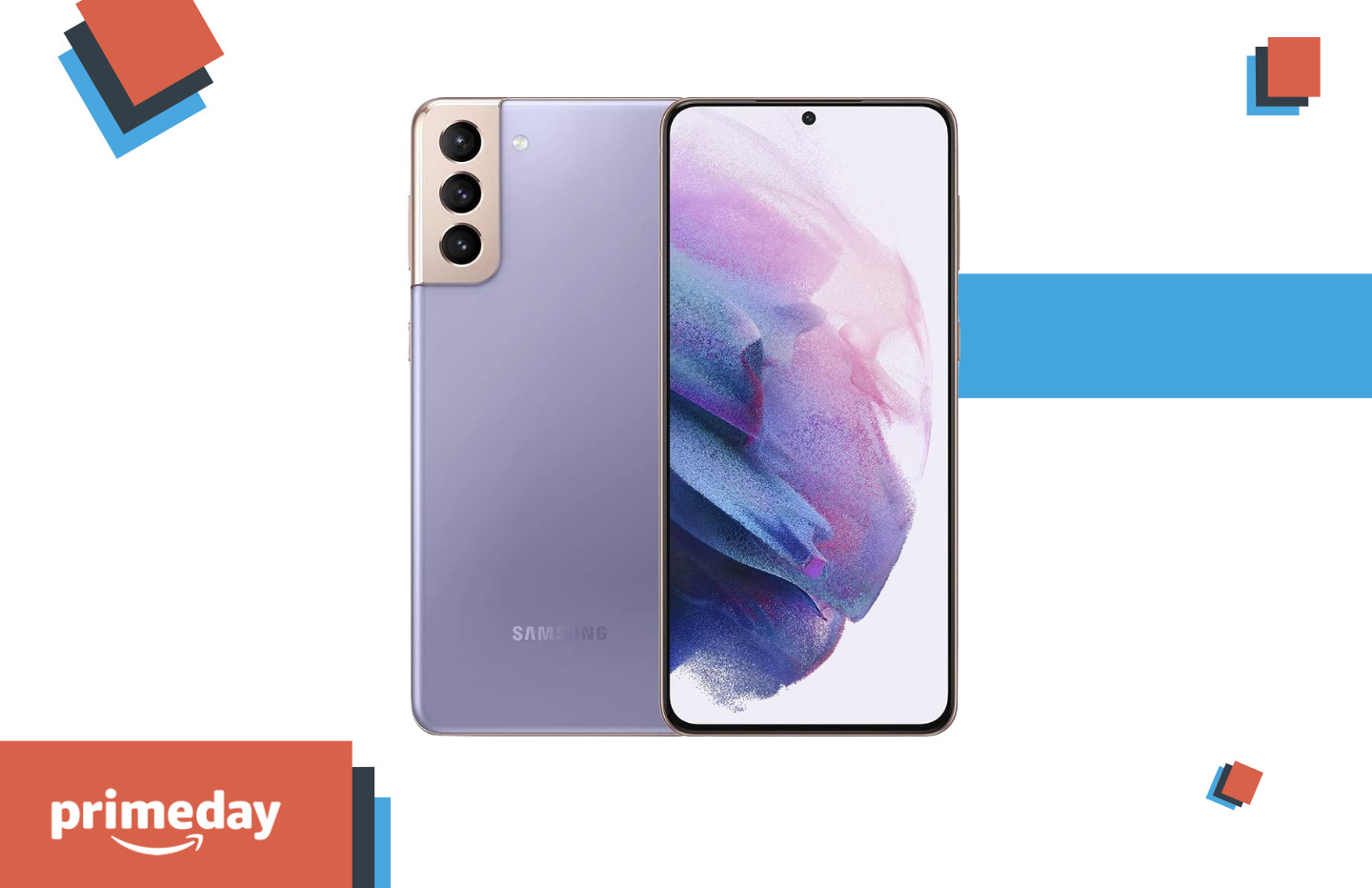