We follow the threads and if today we picked up the news of the launch of Chrome 108 as the first of the Chromium derivatives to publish its monthly update, Brave 1.46 It will be the second, although the focus of its news is on another site: Brave News.

And what is Brave News, you ask? This is the news section that the browser incorporates into its new tab page, one in the style of Google Discover, but with sources chosen by the user and respectful of their privacy. In fact, Brave insists on it: the news recommendation algorithm is open source and runs locally on the device, no data ever leaves the browser outside.

This new version of Brave revolves around Brave News, yes, including expanding the customization options for this feature, as well as expanding localization support. In other words, Brave News is already adapted to Spainin addition to other countries such as Mexico, Canada, Brazil or the United Kingdom, which means that a lot of sites have been added to follow with just one click.

However, the pre-selection of prominent sites or sources is mediocre, very mainstream around the big digital media and in that aspect it leaves a little to be desired, although there is MuyComputerwhich never hurts (!) and there is always the possibility, whichever way you look at it, to add your own sources by domain or via RSS, although Brave does not replace the functionality of an RSS client.

Brave News, its search engine, at least, is now powered by Brave Search, the house service and which we talked about yesterday due to the introduction of ads and a premium plan.

Speaking of ads, perhaps the worst thing about Brave News is that it includes its own ads, an unwanted nuisance you can get rid of. removing all unattachable sources. Then you are adding the ones you want one by one and it does not seem that the advertising appears again, although we cannot guarantee if this is completely solved or not. At the moment, there is no clear option with which to disable it.

In addition, Brave will allow sources to be added to Brave News via an RSS feed in the address bar when visiting a supported site. However, this function has not yet been extended to the bulk of browser users, it will arrive soon. 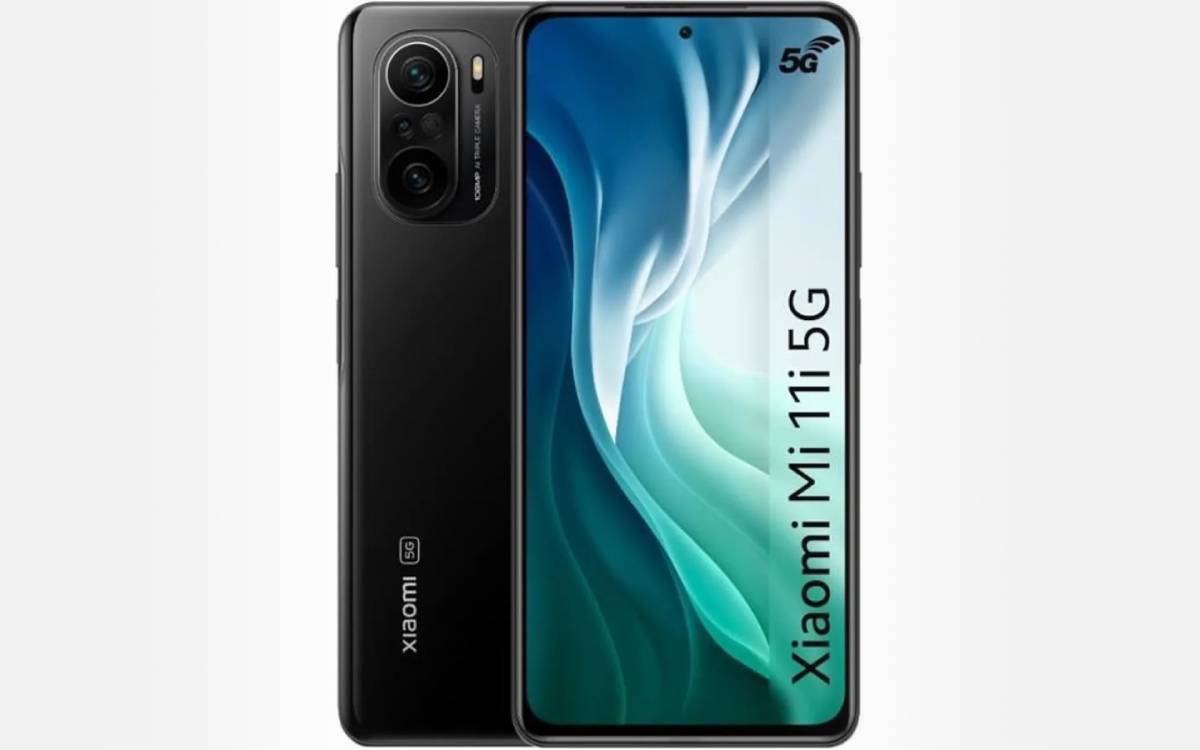 Excellent price on the Xiaomi Mi 11i smartphone at Bouygues Telecom 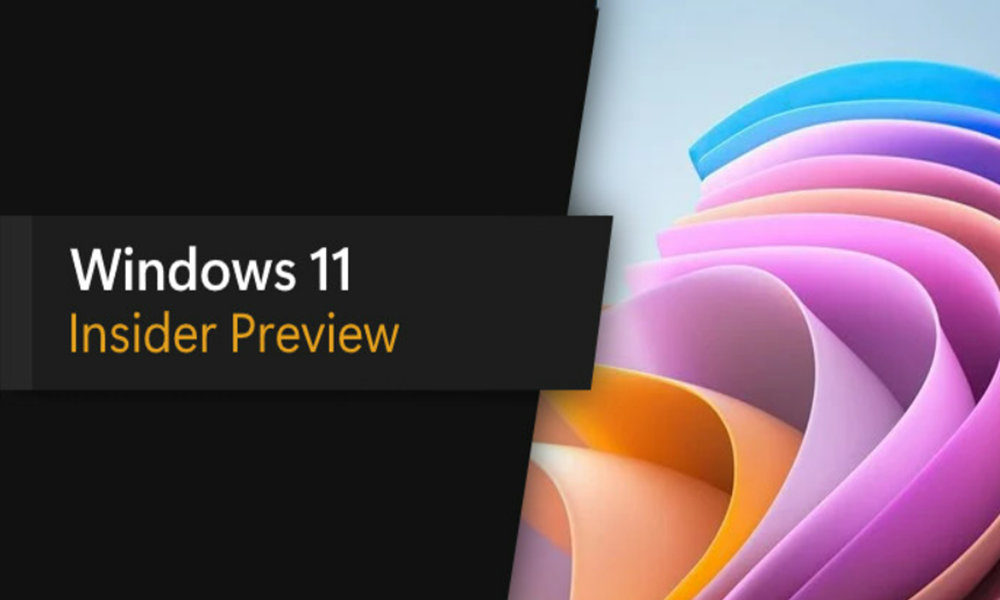 The Windows 11 file explorer already has its tabs 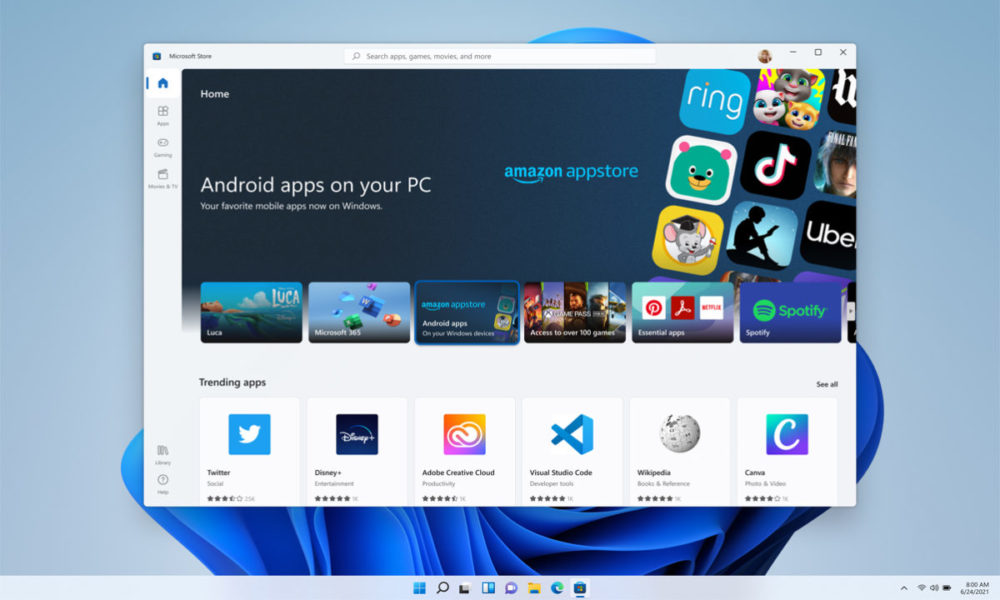 Google Play in Windows 11: they have already managed to install it 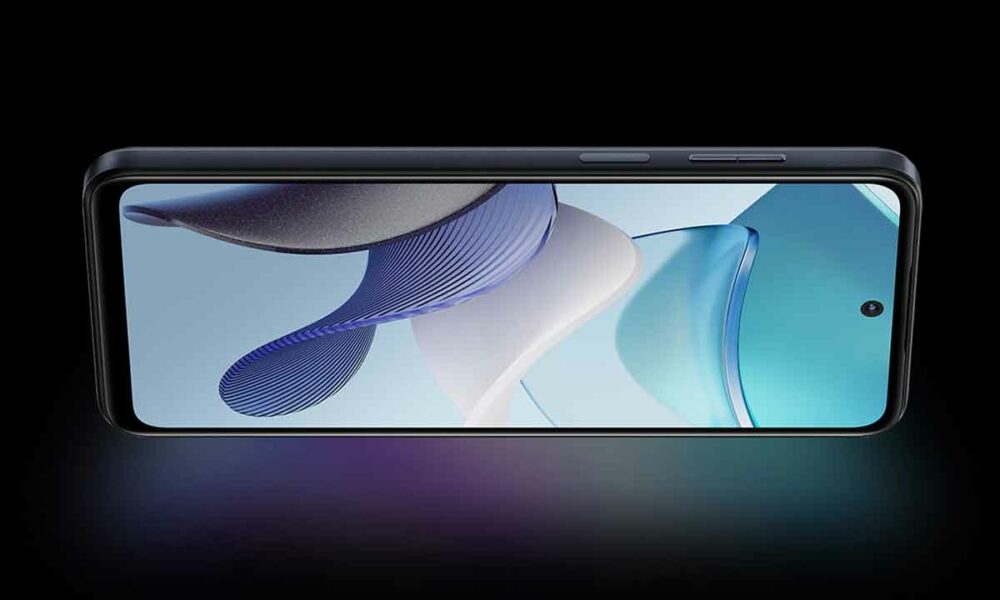