Apple is usually known, among other things, for the price of its products, and also not precisely because it is low, but on the contrary. However, there is always an exception that confirms the rule, and in this case it is the HomePod mini, a device that surprises with its price given the incredible features it offers. Well, now on top of that it has a great discount thanks to Black Friday.

When Apple released the HomePod mini, the vast majority of users were fascinated by two main aspects. The first of these was the fact that as a device with such small dimensions it was capable of offering both the volume and the sound quality that the HomePod mini offers. The other point, as you can foresee is the price, and that is that taking into account that its older brother, the HomePod, cost more than 300 euros, it was surprising that Apple sold the HomePod mini for 99 euros.

Well, now you have the opportunity to get the HomePod mini at an even cheaper price, since in MediaMarkt, and thanks to BlackFriday, you have it available for 89 eurosa discount to take into account taking into account the price of the device by itself.

Of course, it is a fantastic opportunity to be able to add a speaker to your Apple ecosystem that will encourage you to listen to music at all hours, and the fact is that the concept of the HomePod makes it easy for users to be able to spend all day listening to music. . This is because really you don’t need to send music from any device If you don’t want to, since having Siri, you just have to ask your HomePod to play music and it will sound through its different speakers.

Is it worth buying two HomePod mini?

In this way, when configuring a stereo pair with two HomePod mini, the sound that comes out through them will be completely synchronized, being different in each one, to offer that surround sound experience that users like so much and that, of course, delights all those who want to enjoy their favorite music or even a good movie, since the HomePod mini can also be connected to your Apple TV to perform the function that it usually always does a Home Cinema. Therefore, taking into account the discount that the HomePod mini currently has in MediaMarkt, it is surely a good time to buy a pair of HomePod mini instead of one and thus go one step further when it comes to enjoying the best sound.

Biggest screen iMac buzz, bottom line, and more. Best of the week on I’m from Mac 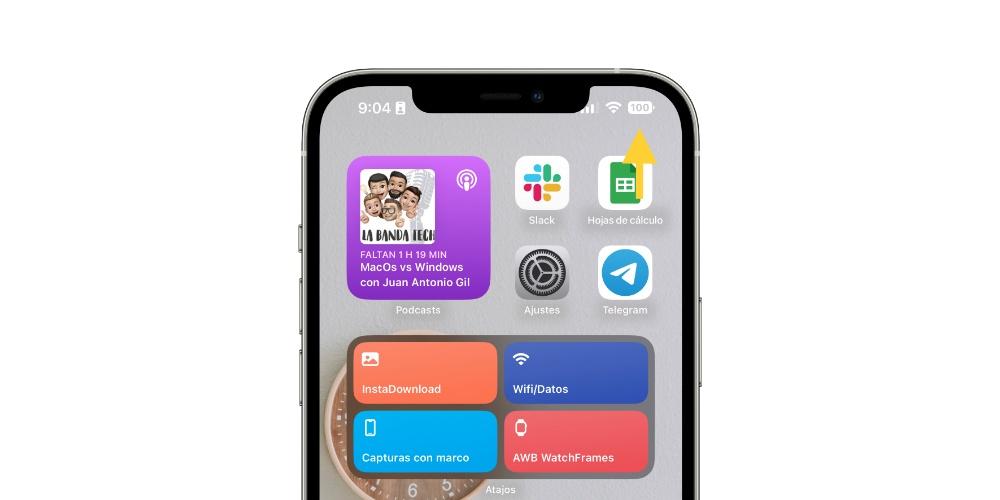 New iPhone? Modify these settings, you will appreciate it 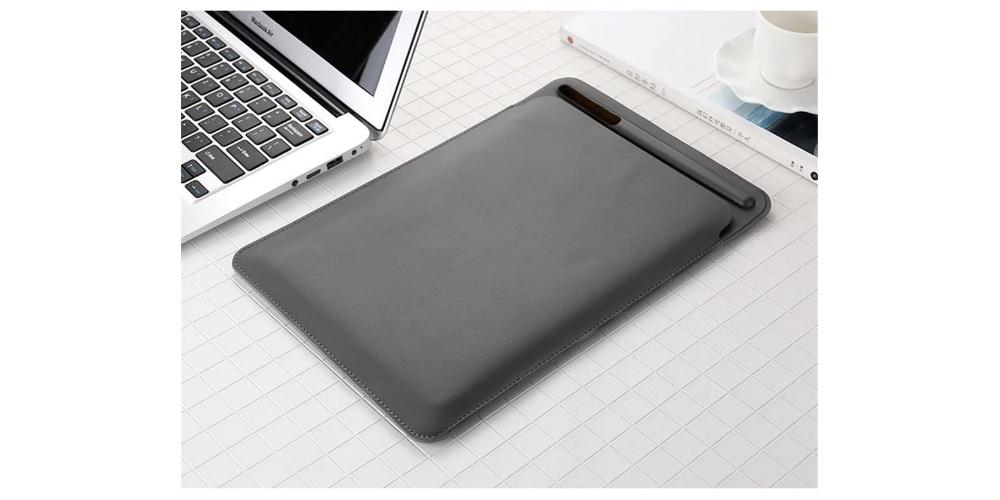 If you have an iPad buy this, you will appreciate it