The Crysis saga was for a time one of the titans on PC, since it was a game that took all the power of high-powered computers. With the second and third parts redone again we finally have the Crysis Remastered Trilogy updated and these are its requirements in case you want to relive the entire saga again, since the general quality of the game has improved a lot.

During the second half of the 2000s, a meme appeared in the PC hardware world that said, “Can Crysis run?” Which made reference to how poorly optimized the first part of the saga created by the Turkish developer was, so much so that even more than a decade after its release the original version of the game has problems running at the maximum resolution and rate of frames possible.

A few months ago, Crytek under the Electronic Arts umbrella released a remastering of the first game with optimized code and therefore much better than the original version that appeared more than ten years ago. Well, although the second and third parts did not suffer the performance problem, their remastered versions have just been released and therefore we already have the requirements of Crysis Remastered Trilogy in its improved version. Can your PC run it?

What requirements do you need for the Crysis Remastered Trilogy?

With the arrival of the remastered versions of the second and third parts of Crysis today, October 15, 2021, we can finally enjoy the entire Crytek trilogy with improved graphics and updated with respect to when they were originally released.

The minimum requirements to enjoy both Crysis 2 and the third part are the following:

We do not know in which resolution conditions and frame rate these minimum and recommended requirements are taken, but what we do know is that the entire Crysis trilogy has the same requirements, so you have been playing the first part and want to know If you are going to be able to play the sequels on your PC, the answer is yes and also under the same conditions both at the graphic level and at the frame rate per second. 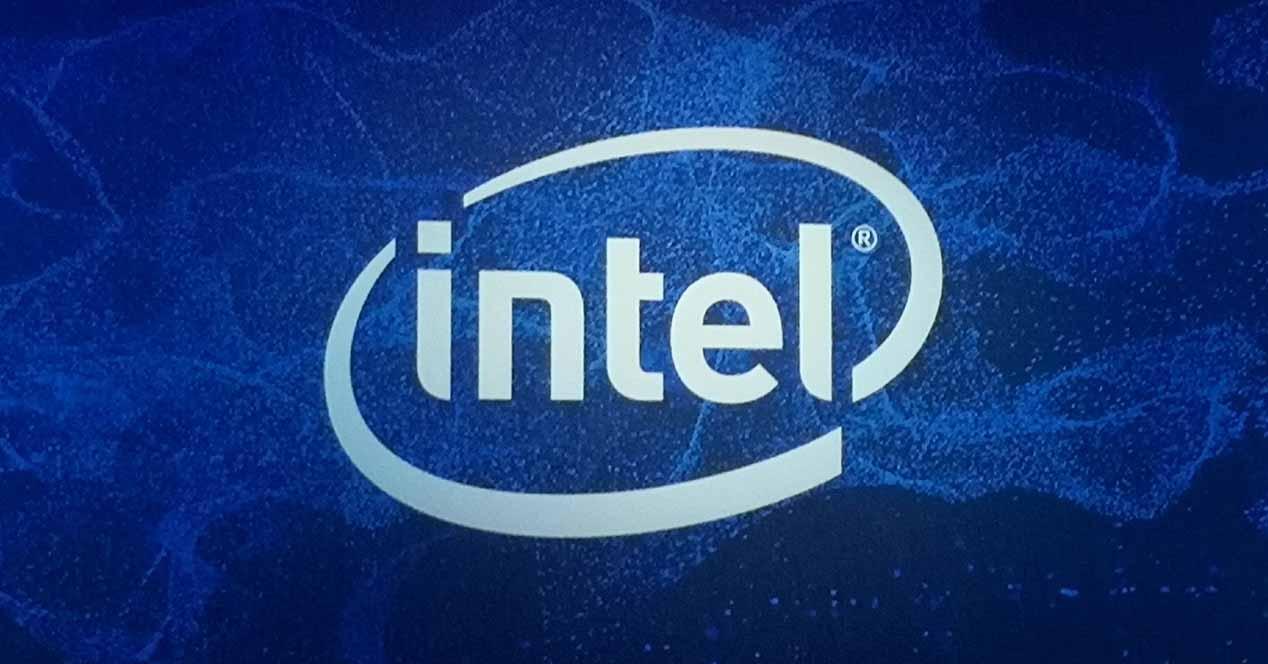