Yesterday, the great annual event of the HR technology company was held in the capital, Personio Hug on Tour Madrid which brought together human resources professionals from all over Spain, sector and company size. The main objective was shape the future of the sector, sharing experiences and addressing the main challenges, where technology plays an essential role.

The continuous news about crisis and recession are making a dent in the market, both in consumers and, very especially, companies. In this event, HR was presented as a fundamental tool with a great positive impact at this time. The schedule was made to reflect the changing world of this sector, as well as the role that each professional has in these changes.

The inauguration of the conference, whose total duration lasted until night, was led by several members of the Personio team, who told us about the main uses of their tool. They also presented us with some novelties, as it was Personio Conversations, which will improve communication between the staff and those responsible for HR.

Another of the ideas that were put on the table at the beginning of the day, were the problems and challenges that this department has, which are usually transversal to any company. Among them, being listened to by “those in charge” to be able to implement methodologies and tools that facilitate their work, and manage to attract talent. The latter has, for a long time, been the subject of debate in many businesses, especially in the ICT field, which find it difficult to hire specialized personnel.

Customer Workflow It was a concept on which part of the presentations turned. And it is that this functionality refers to the automation of human resources, something that can put an end or, at least, help reduce the workload. In fact, people processes may be slower or more complicated than they should be, and delays add up, distracting workers and costing you much more: lost opportunities.

Personio People Workflow Automation helps companies connect tools and equipment to improve productivity in all aspects of business. After all, people processes span the entire company, so HR has to go beyond its own department.

Guests who had a lot to contribute

One of the star presentations, in the middle of the morning, was that of Mark Vidal, economic analyst and technology promoter, who had the ability to hook the audience for an hour talking about technology, HR and curiosities. Vidal knew how to spin an entertaining speech, rich in details and with a series of impressive examples on how our brain works.

During the morning there was also time for two round tables with Personio clients, such as Cabify, Legálitas, Ironhack or Blue Banana Brand, among other. Representatives of ‘People’ from each company attended the event to tell about their experience within the department, as well as the needs they had before discovering the Personio tool.

The ease of managing and retaining the talent, the flexibility of the solution and the help in the implementation were some of the features they mentioned the most.

In addition to the personal accounts of each company, the common thread of the discussions was Personio’s study of the sector with several interesting conclusions. One of them is that more than a third of these professionals did not have access to the data, which made basic aspects of their work extremely difficult.

Afternoon of networking and workshops

The afternoon session was dedicated to the active participation of the attendees. On the one hand, an interactive panel was launched where the guests could ask their concerns to the members of the host company. On the other hand, networking was promoted among all of them, through the so-called speed networking, a fun and dynamic way to break the ice and meet other professionals in the sector.

Lastly, several workshops were held with very current topics, such as the importance of mental health in the work environment and its influence on decision-making. The culture of giving, requesting and receiving feedback from the team being managed was also addressed. The third theme was held on the main stage, with Toni Gimeno, who addressed Inbound Recruiting, a category that has come to stay in which he is an expert.

Andres Ortega and Eva Collado They closed the panel of experts with talks on HR priorities to ensure the future and trends in the sector so as not to be left behind. 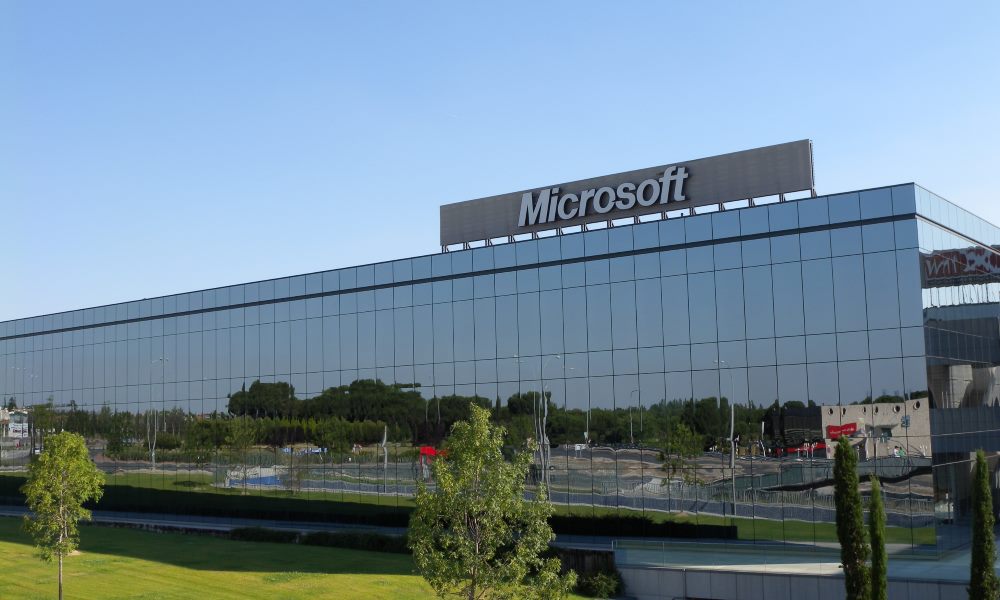 More layoffs at Microsoft: affect your R&D team on consumers 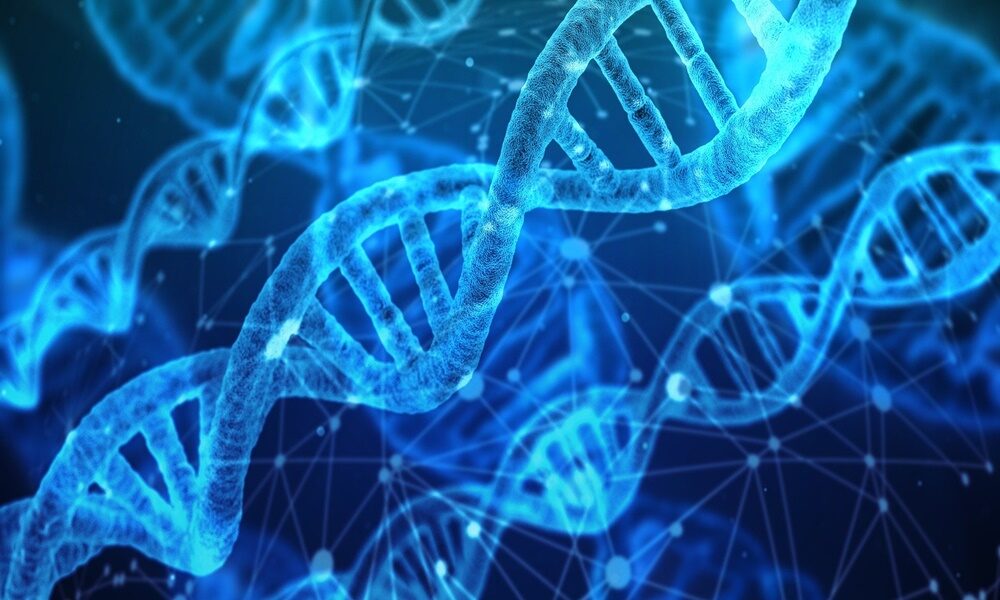 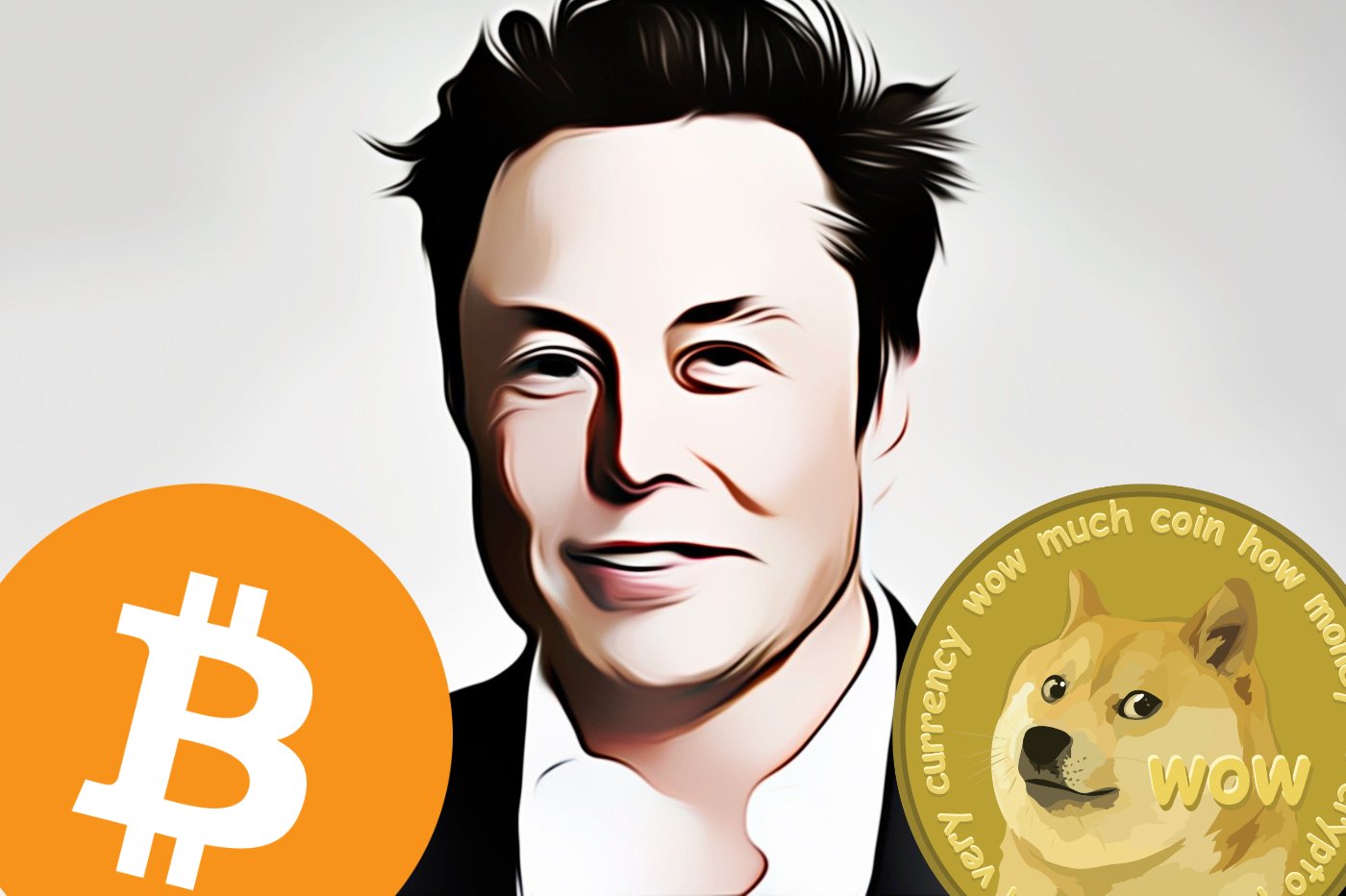 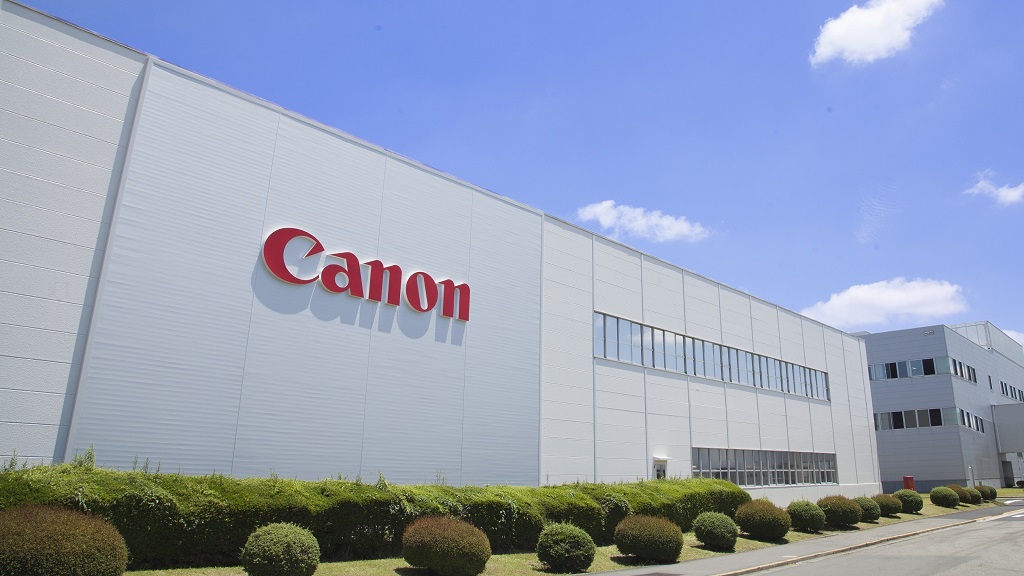