Atlas VPN, one of the leading VPN providers in the market, has just published a study on the prices of hacked social media accounts on the dark web. Thus, we learn that the prices requested for a TikTok, Reddit or Pinterest account are between 6 and 9 dollars only. Conversely, LinkedIn accounts are the most expensive.

For several years now, social media accounts have become a favorite target for hackers. There is no shortage of recent examples, such as this malware on Facebook capable of stealing your identifiers and your personal data, or even these 400 rogue applications that can steal your Facebook account.

In early October 2022, a study confirmed this phenomenon, showing that Facebook, WhatsApp and Instagram are the apps most targeted by hackers, by far. We also find in this ranking other popular applications such as Snapchat, Twitter, YouTube or even Netflix and Twitch.

However, the company Atlas VPN, one of the main VPN providers on the market, has just published a report relating to the prices of these stolen accounts on the dark web. Unsurprisingly, social media accounts are among the most requested resources on the “hidden internet”. Note that this data was extracted from the dark web by Whizcase, between January and September 2022.

Thus, we learn in particular that TikTok, Pinterest or Reddit accounts are trading between $6 and $9. We then find:

As you can see, LinkedIn accounts are much more expensive. Logic according to Atlas, the social network is intended above all for relations between professionals. Atlas VPN specifies that most vendors prefer to sell these identifiers wholesale, with bundles containing thousands of accounts for a relatively low price.

In its study, Atlas VPN then dwells on the use of these stolen accounts. Unexpectedly, hackers are not really interested in the personal data they contain. Nope, they prefer to use it to create “bots” to artificially inflate engagement on social networks. “The advantage of this method over setting up direct bot accounts is that the stolen accounts were previously owned by genuine people, making it much harder for social media to identify manipulation operations.” explains the company.

The proof is that distorting engagement and audiences on social networks is far from costing an arm. For around $25, it is possible to buy 1000 Twitter retweets from stolen genuine accounts. For Facebook, the bill is lower, with $8 for 1000 likes for a page or a post. For 1000 new followers on Instagram, the operation will cost you less than a Maxi Best-Of menu at McDonald’s: 6 dollars. History to confuse the tracks more, it is even possible to choose the nation of origin of the likes or tweetsfor a few extra dollars.

“This shows how important it is to exercise caution when viewing popular or highly engaging content on social media. Someone can make a profile or post extremely popular by spending less than $100,” warns Atlas VPN.

Via this report, Atlas VPN also wants to alert users to the potentially disastrous consequences of stealing one of your social media accounts. Unsurprisingly, the damage can quickly be catastrophic if hackers manage to get an account linked directly to your payment capabilities such as your bank card.

This is what happened to this couple who involuntarily delivered their Apple Pay account to hackers thanks to a fake SMS from the Health Insurance… Hackers can also use these stolen accounts to infiltrate sensitive circles, such as the management of a company for example. Microsoft recently released a report proving that Kremlin-affiliated Russian hackers are using stolen or falsified LinkedIn accounts to steal information from intelligence, defense and NGO professionals.

There is also a risk that the hacker exploits your account to demand money from your friends and relatives, on the pretext of a complicated situation abroad for example, or an urgent need for money for a surgical or other operation. “The red flag to watch out for is requesting money via a gift card, foreign bank account, or blockchain address. All these means are favored by fraudsters because they are difficult to spot”, concludes Atlas VPN. 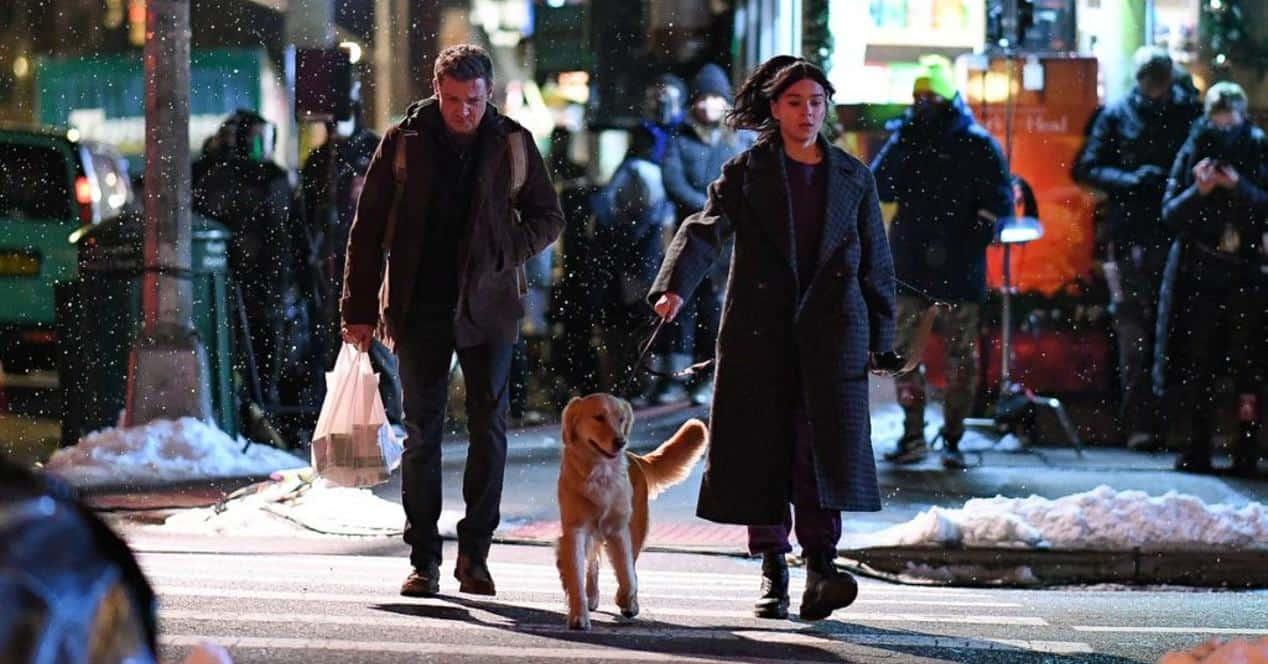 What happened to the eye of Lucky, Hawkeye’s Pizza Dog (Disney +) 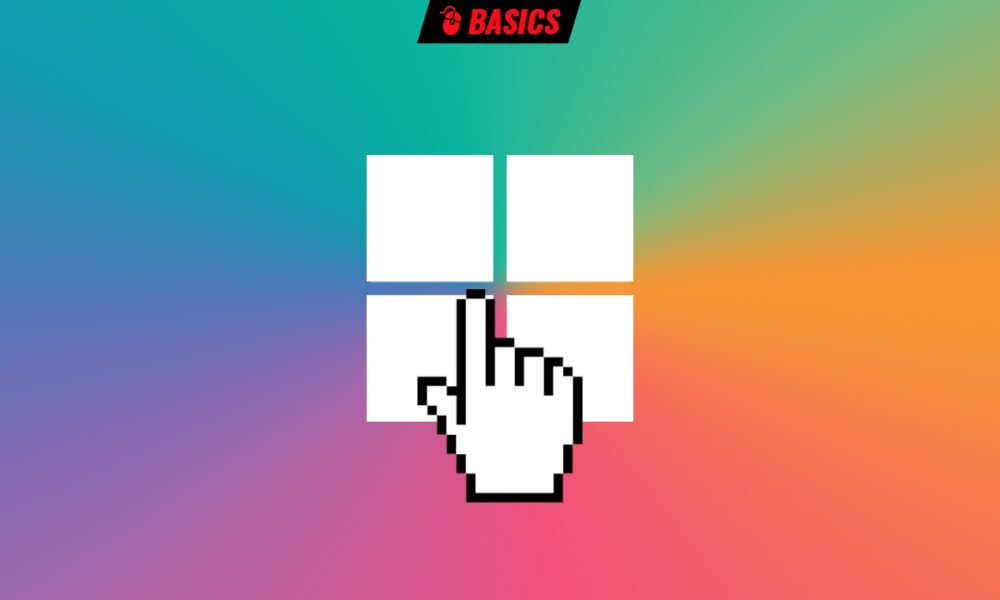 How to minimize all windows except the active one (in Windows) 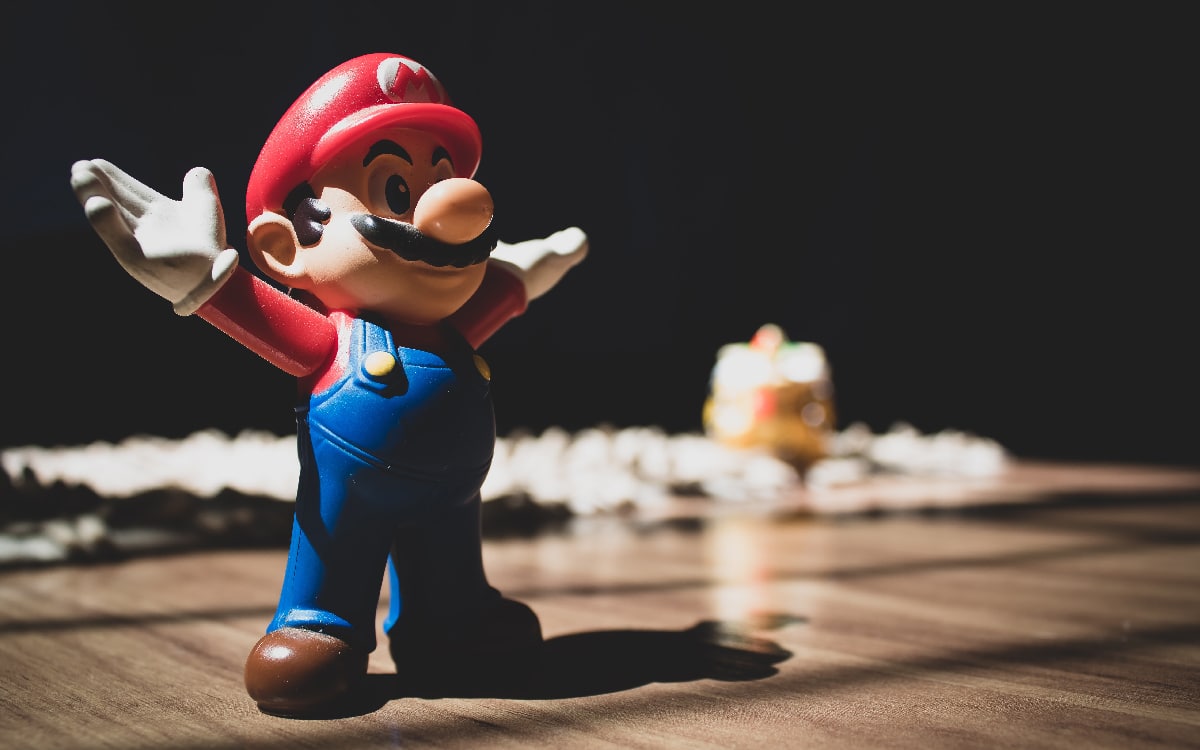 Nintendo: the hacker who lost 57 million euros to the firm receives 3 years in prison