Grand Theft Auto is a series that should be well known to most gamers and even those who have never played games at all. One group of people, parents, should be familiar with this series perhaps because of the controversy surrounding it. Despite typically being a game only suitable for those who are over the age of 18, people of all ages likely play it as it is an attractive sandbox that is unlike any other in the game industry. There have been games that resemble Grand Theft Auto in the past, but none of these have measured up to the quality and finish that is instilled into the game from Rockstar.

When Grand Theft Auto V was first released in 2013, gamers across the world fell in love with the gameplay, story, and most importantly, the freedom that was given to players who stepped foot inside the world of Los Santos. Arriving at the end of the Xbox 360/PS3 generation, GTA V pushed the limits of the consoles that existed at the time and gamers were simply enthralled. This feeling only increased when the hotly anticipated online mode was released, allowing players to take what they had learned in the story mode and do much of the same thing, but with friends and other random players.

Veterans of GTA Online will attest to how great the online mode was in its stages of infancy. Players were still getting to grips with how it worked and what the potential was with the things that they could do. For some, it became something of a second job. They would work with friends and complete missions to earn cash, which they would then spend on expensive cars and clothes. Essentially, it allowed players to live the life that everyone dreamed of.

The GTA Online of today tells a very different story than what could be seen in the early stages of the game mode. In fact, many players of GTA Online will agree how far it has fallen, which is a shame as it was previously, and arguably still is, one of the best multiplayer experiences available. As the player count of GTA Online grew, so did the content. This would not be a problem normally, but the price of what could be bought in the game also grew, meaning players had to spend more time in the game to get what they want. Critics say this is to promote the sale of Shark Cards, in-game currency that players can buy with real money, and the evidence certainly seems to promote this.

GTA Online is now bigger than ever, and people can do things such as rob a bank, go to a different island, or even visit a casino with friends. Those who enjoy the casino in GTA Online can also go online to play for real money, these casinos are being played often and offer great games to enjoy. However, it is clear that it has become less of a fun experience, and more of a grindy multiplayer game that is hostile to new players and dismissive of old ones.

Fans will be hoping that GTA 6 gives a better online experience akin to what could be found in the early days of GTA Online.

This Star Wars game will be exclusive to Apple Arcade 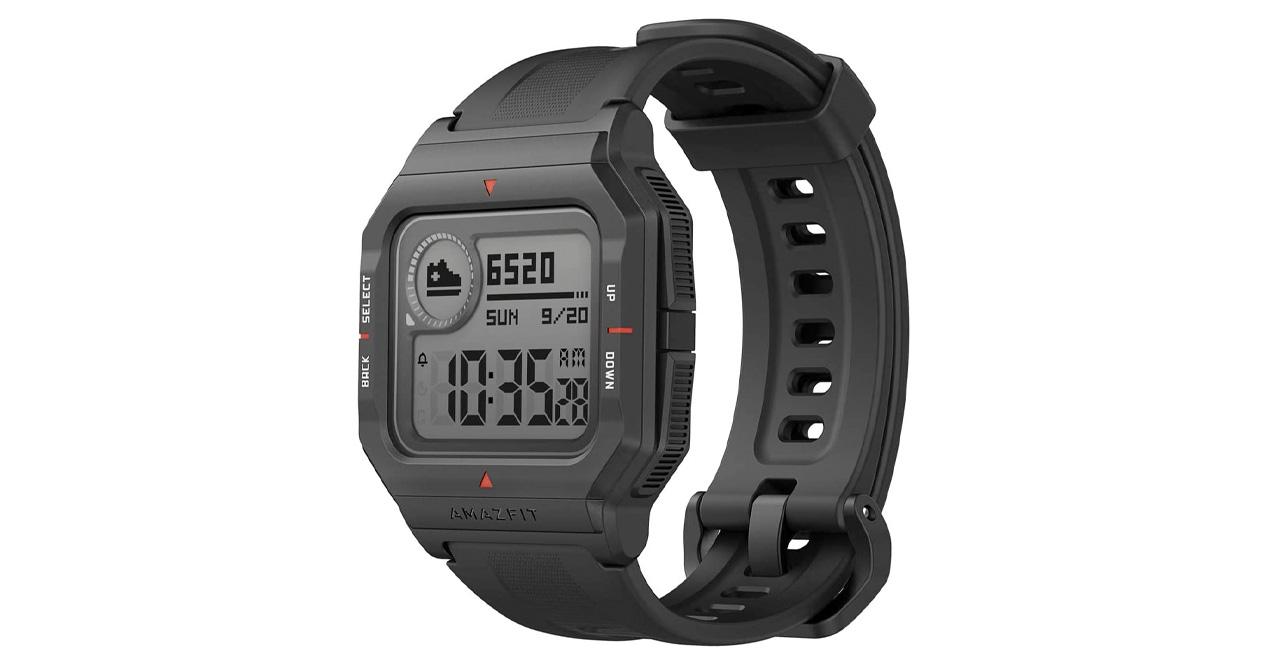 Halo Infinite was coming with a new Xbox, and that’s just what it will do