A product reaches the end of its life not only when the manufacturer stops producing it, but when they stop supporting it. It is not usual for a CPU to reach the end-of-life state in just over a year. But this has been the case with Lakefield, although before explaining what happened, let’s do a quick review of this CPU.

Article Index
What is Intel Lakefield?
Lakefield reaches its end of life

What is Intel Lakefield?

When Intel launched Lakefield last year it was very clear that it was a very particular processor and not the typical processor that Intel tends to launch. Manufactured using Foveros technology, this 3DIC CPU is based on two vertically connected chips, on the one hand a 10 nm one for which are the CPU cores, the integrated GPU and the interface with the memory. On the other hand a 22 nm die where the I / O interfaces are located.

We cannot forget that Foveros will be used in future CPU and GPU designs from Intel itself, with the Lakefield implementation being a test of the technology. Nor can we forget the fact that it is Intel’s first CPU for PC based on hybrid or different power cores. Specifically, it uses a Sunny Cove core combined with four Tremont cores of the Intel Atom type.

Despite its configuration, the CPU had associated controversy, especially due to the way in which Windows manages the cores. Since these types of configurations are not common on the PC.

Lakefield reaches its end of life 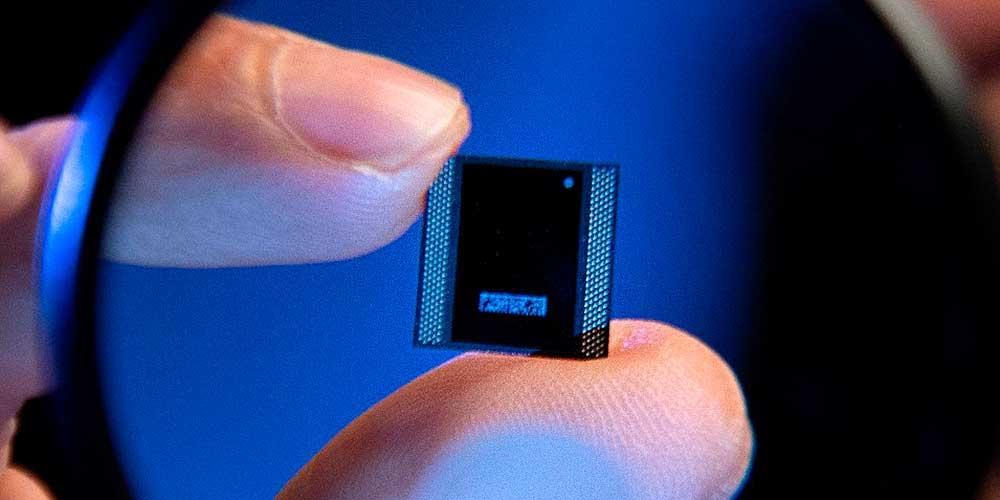 Intel through a note has reported that Lakefield has reached its end of life, or rather they have put an expiration date on this Intel processor which must be more experimental than anything else. In this press release, Intel affirms that since last July 6, the process of dismantling the production has begun, which will be completely finished on the following October 22. The latest news from the stock will be on sale until April 29, 2022.

In any case, Lakefield, despite the technologies it incorporates, has been a commercial fiasco for Intel, since it went to computers of more than 2000 euros but with a performance of a Netbook of 400. So its existence had become a without sense.

Hard disk with partitions, what benefits does it bring us? 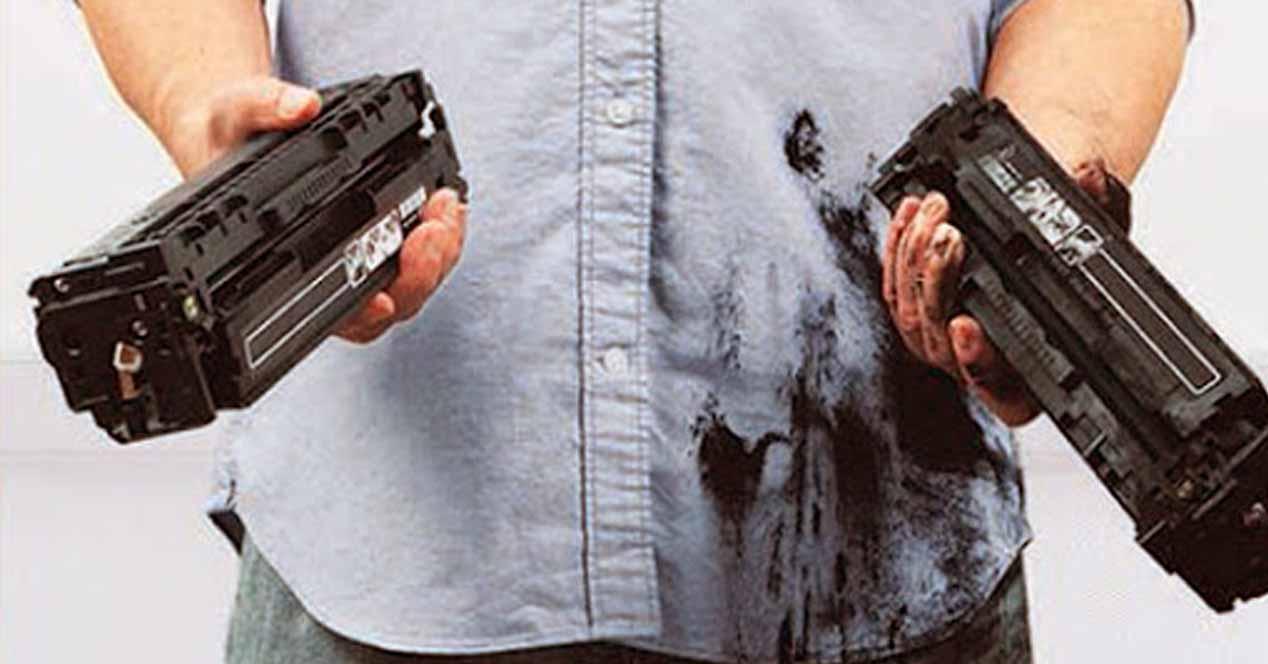