Does the mobile listen to you?

Undoubtedly, it is a controversy that already comes from afar and that you have surely heard of on some occasion. Quite a few users believe that smartphone microphones are used to record what they say. Then, with that information obtained, they think it is used to better target Google’s personalized ads on websites and Facebook. An anecdote that happened to Zoe Kleinman, a BBC technology reporter, was that she learned of the death of a friend in tragic circumstances. Later, she soon discovered that her friend’s name, accident and location had appeared in a Google search box on her phone.

Also worryingly, a VRT NWS investigation found that Google employees were listening in on the smart assistant’s conversations. In that regard, many of them would have been collected from Android phones and would offer enough information to identify the owners of the device. Google responded on its blog that the audio snippets are not associated with user accounts. However, that does not mean that, as was seen in the VRT NVS investigation, people could be identified.

Whether the mobile listens to you more or less depends to a certain extent on how we have configured the following:

For example, we can configure the Google Assistant in a more or less restrictive way, allowing us to access it or not from the lock screen.

It can also influence the way in which we have configured the permissions of the applications. Thus, the cybersecurity experts at PenTest Partners developed an application whose purpose was to record what was said near a smartphone and display it on a monitor. In that test they were able to listen to what was said and receive that information so that they could later have perfectly sent personalized advertising to that user.

On the other hand, if we have an old version of Android, it would be necessary to review application by application. we would from Settings, Applications.

You may be interested in learning to share the Internet using your mobile as a WiFi router.

As for companies like Google and Facebook, they have denied that their apps can use our smartphone microphones to collect information. If we take Google as an example, they have a developer policy. It specifies that applications must not violate privacy and recordings from the Google assistant must not be used.

Improvements in the privacy of mobile devices seem to have put an end to this type of practice, thanks, among others, to permissions. Therefore, if we are using a recent mobile operating system for our smartphone, it is unlikely that this will affect us. 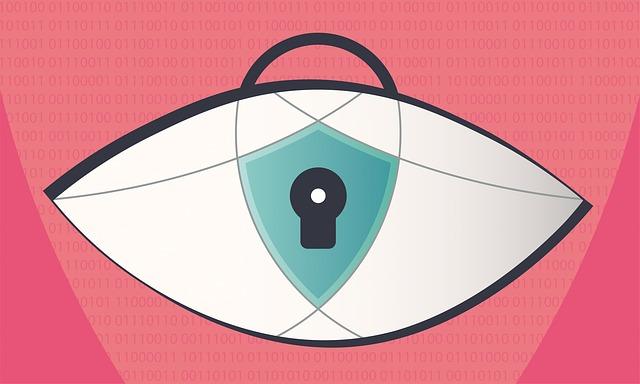 As for why we see these ads, it’s probably due to a case of linked profiles across multiple devices or web pages we’ve visited about things we’re interested in. Finally, sometimes the mobile listens to you but it largely depends on how we have configured the microphone permission and the attendees. For example, if you have the assistant disabled and the microphone removed from most apps, you would get more privacy but lose functionality.

Can I use a different key for each Wi-Fi router band?

Microsoft Edge will have an option to save passwords manually