One of the solutions to make video calls that was used the most, along with Zoom, during the pandemic, was Microsoft Teams, an application that is already available for private users and that will also be integrated into Windows 11 natively. Satya Nadella’s company is working on a new feature that will allow use Together mode with smaller groups.

The Together mode of Microsoft Team uses artificial intelligence to place all participants in an auditorium, in a meeting room, in a cafeteria… Eliminating the background of each one of them, giving a less formal impression that facilitates the understanding of facial expressions and body language mainly.

Love the fact I can use together mode in #MicrosoftTeams with only two people when I’m on the developer preview ?

I’m almost never in meetings with 5 or more people?

Together mode allows to accommodate in the same room up to 49 participants and is currently only available from 5 interlocutors. However, from Microsoft they are already testing this new mode for meetings of only two people.

For now, this new Together mode for two people, It is available in developer mode, so it is a matter of weeks before it is released for all users. Fortunately, users who already use this platform can start using it by previously activating the developer mode.

We just have to click on the ellipsis next to our profile image, click About and then on Developer Preview / Developer View. If this option does not appear, it is likely that the account you use have a limitation if used in a professional setting.

This change has been made known by Amanda Sterner, Microsoft MVP through her Twitter account. Most likely, this feature will be released in its final version at late August or early September, when the summer holidays come to an end.

Mac battery consumption, Apple Watch Wallet problems and much more. The best of the week in I’m from Mac 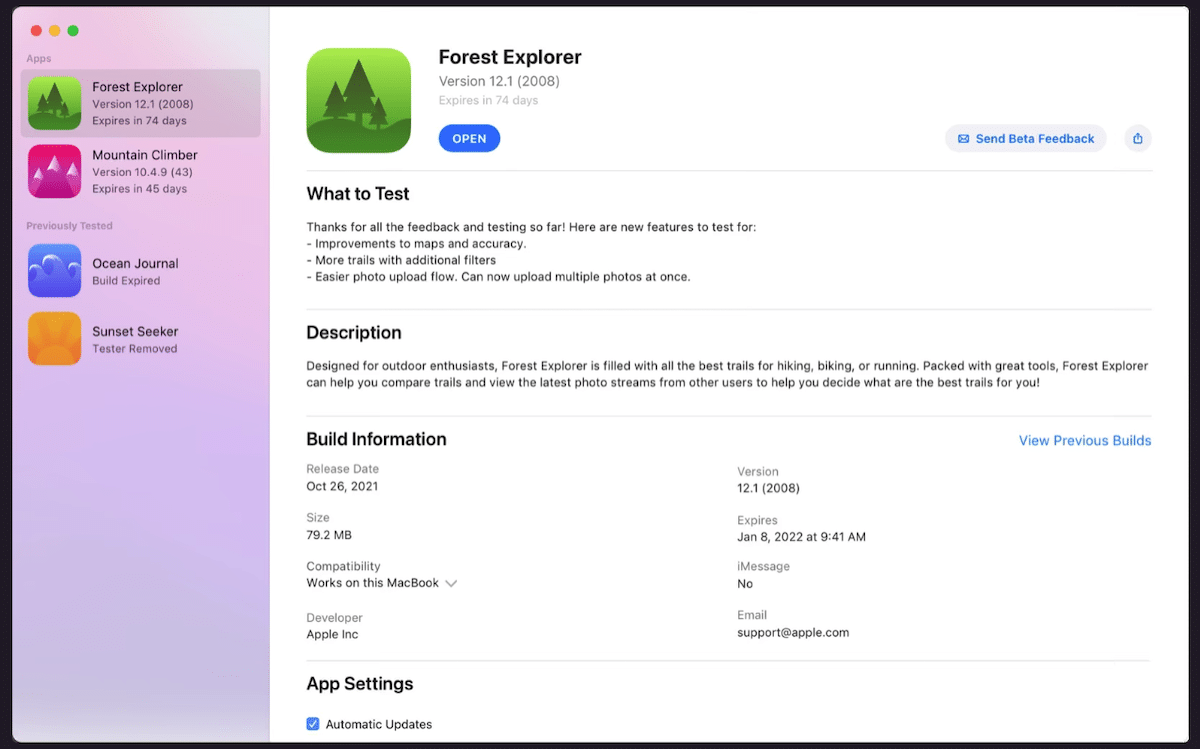 TestFlight for macOS now available on the Mac App Store

Apple promotes the opening of its third official store in Istanbul They drop in price! The AirPods Pro can already be yours today