The production of this series began in September 2019, although the premiere did not take place until the summer of 2021. It is unknown if the COVID-19 pandemic could delay the plans. And although the most important role at the acting and executive level is Gordon-Levitt, in this production there is a large team led by the following:

It should be noted that the series is originally recorded in English, although dubbing and subtitles are offered to a multitude of Languages, including Spanish from Spain and Latin Spanish. There is also an audio description system for the visually impaired.

Synopsis and episodes of Mr. Corman

The series revolves around Josh Corman, an elementary school teacher whose adjective frustrated sometimes falls short. After a crisis in his marriage, he sees the umpteenth lost opportunity to succeed as a musician, at which point he decides to go live with Victor, his best friend. However, and far from helping you, this is not exactly a pillar that helps you get ahead and sometimes generates even more concerns.

The series has all the tints to be a drama, although given the way it is narrated and seen, it pulls a lot towards the comedy genre. Throughout the series we see leaps between reality and the imaginations of Josh, who often wonders what his life would be like otherwise, thoughts that are transferred directly to the viewer.

As characters main we can meet:

As characters secondary we find a more extensive list:

This season was released on August 6, 2021, consisting of a total of 10 chapters. On that first day, the first two were broadcast, leaving the rest with weekly broadcasts as is usual on Apple TV + with their series, given that they rarely publish all the chapters of a season at once. At the moment there is no confirmation about the second season of this series. Normally Apple renews all its series for one more season at least and although it is strange that it has not done so yet, it is not completely ruled out. According to unofficial sources, the idea of ​​Joseph Gordon-Levitt is to continue with production, although Apple will have the last word.

What does the critic say about this series?

Apple does not usually make public the audience data of its platform and in this case it is no exception. Therefore, it is difficult to know how many people have already seen this series, although for this there are numerous means in which the reviews that have been made of the series can be observed. And after having taken a look at the reference media in these cases, we observe that it is a series that it will happen without pain or glory.

While it is true that there are serious admirers of Gordon-Levitt’s work in this series, the truth is that most critics choose to define this series as a repetitive style and does not add anything new to the television landscape. However, the focus that is given on certain occasions, although most agree that it is a series that he from less to more, something that from our point of view is dangerous if we take into account the ease with which a viewer can decide to disengage by not being convinced by the first episodes.

Our critique It really goes in the same direction as all of them and that is that, despite being a series with some good pillars to at least penetrate a little deeper, it constantly gives the feeling that it is not addressed enough depending on the topics, everything being more superficial than one would wish. The duration of the episodes (less than 30 minutes in most) does not help in this case unlike what happens in other series. And although it is true that it may seem that nothing new is seen, the fictional story of Josh Corman has the potential to earn its own name. 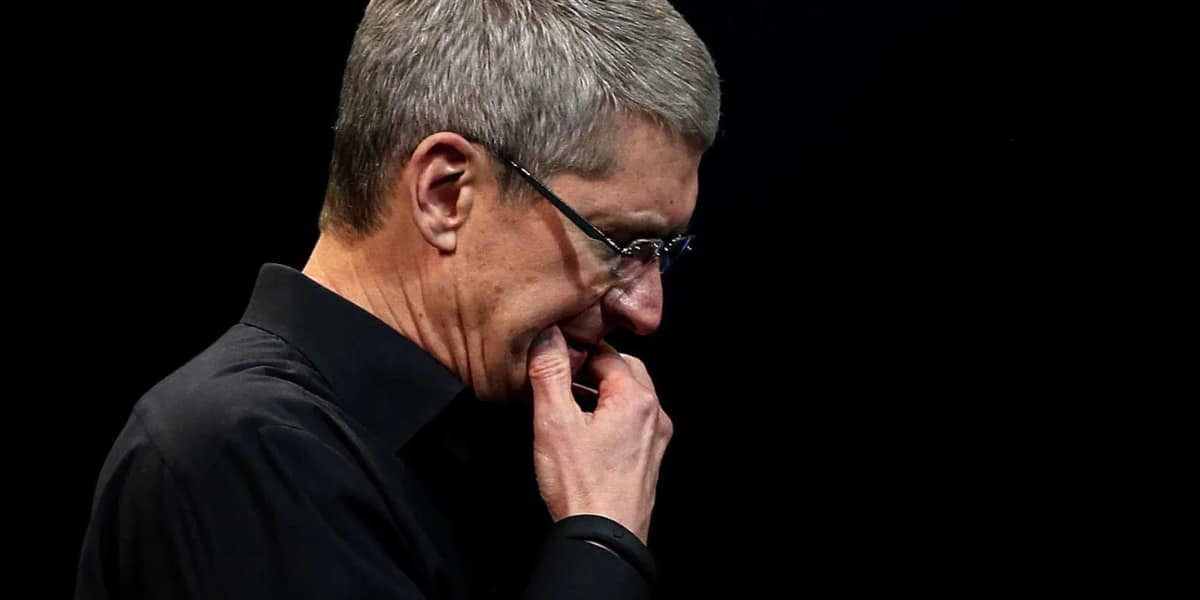 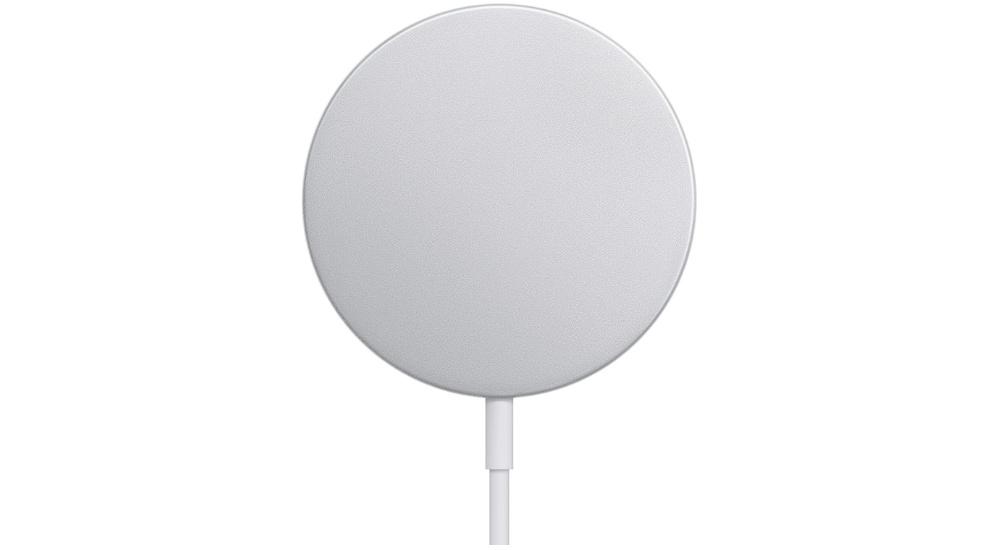 MagSafe chargers for iPhone with triple B: good, nice and cheap 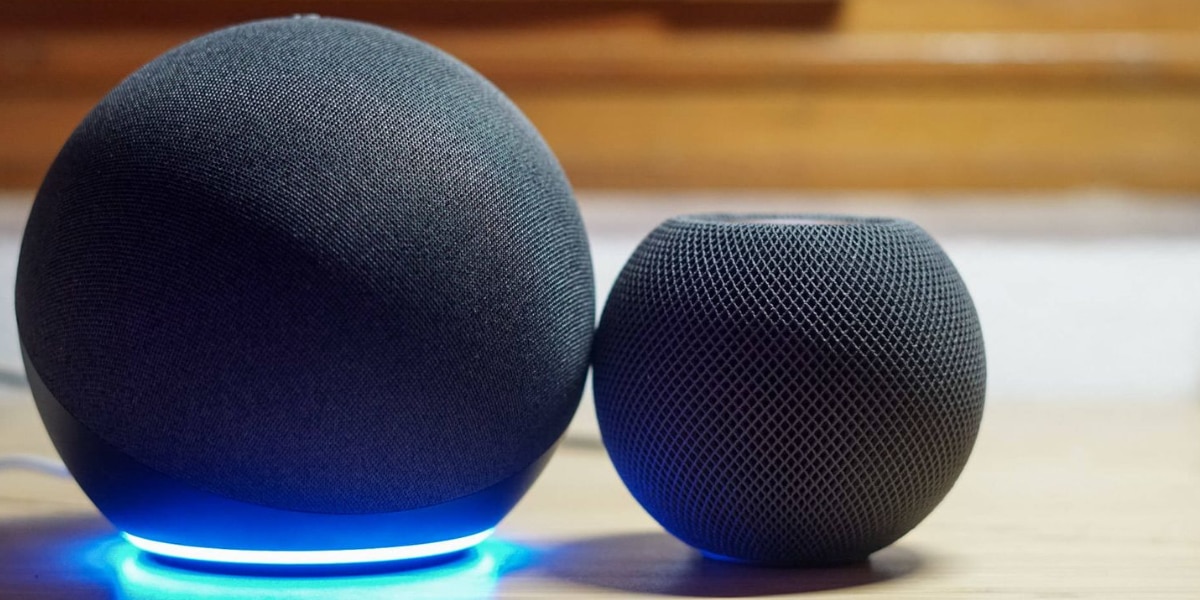 The future of the HomePod mini and the Amazon Echo 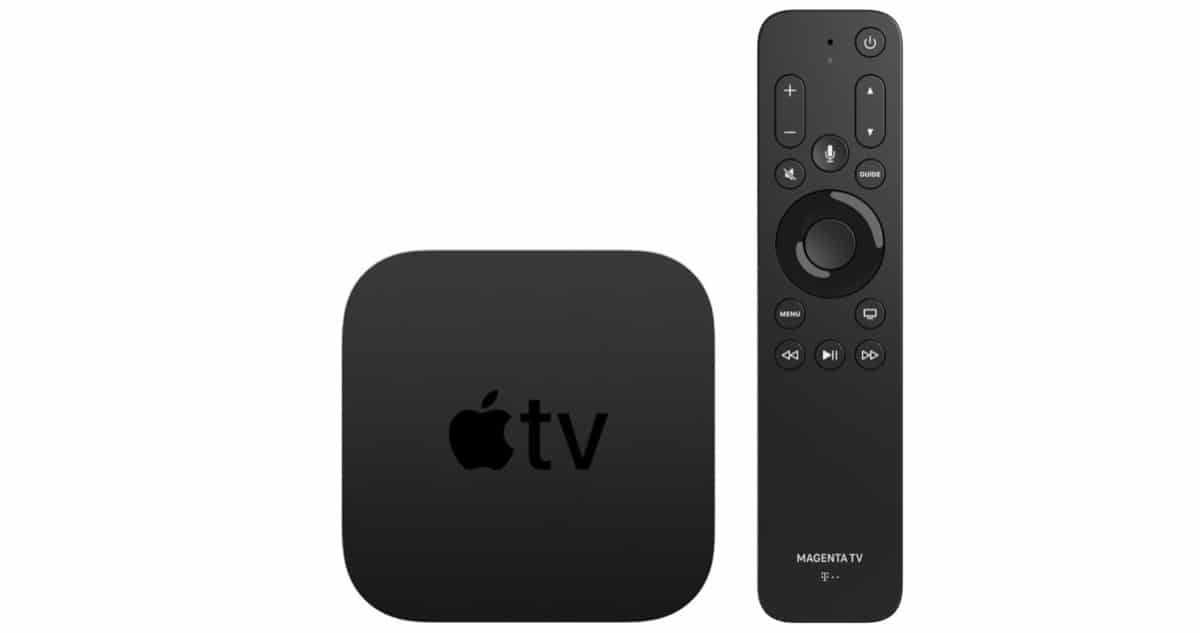