“My energy level is at an all-time low, so this may be the last image I can send you.” These are the last words shared on Twitter by InSight, NASA’s lander, stationed on Mars since November 26, 2018.

InSight is part of a mission that aims to understand the inner structure of the red planet. To do this, InSight was responsible for placing the SEIS (Seismic Experiment for Interior Structure) seismometer and the HP3 thermal probe on the surface of Mars. These two tools help to understand the geological evolution and, starting from there, the origins of our solar system.

To read – SpaceX: Elon Musk wants to create a fully autonomous city on Mars within 20 years

Since December 19, 2022, NASA has lost all contact with the lander, which, concretely, marks the end of the InSight mission. This breaking of the link between the Earth and the probes located on Mars is due to the too much dust clogging the batteries of these devices. As early as November 2022, the agency declared: ” the spacecraft’s power generation will decline as the layer of dust blown by the Martian wind thickens on the panels”.

Dust prevents InSight’s solar panels from accumulating energy, the end of the mission is near

In four years, InSight has recorded no fewer than 1,300 Marsquakes thanks to the seismometer placed on the surface of the planet. NASA engineers knew his mission would be brief, but productive. Last month, they made him say: I was lucky enough to live on two planets. Four years ago, I arrived without a hitch on the second, to the delight of my family who stayed on the first. Thank you to my team for sending me on this journey full of discoveries. I hope I have made you proud”.

The end of the InSight mission does not mean the end of NASA’s Mars explorations. 2001 Mars Odyssey, Mars Reconnaissance Orbiter, Mars Science Laboratory, Maven or even Mars 2020, of which the Perseverance rover is a part: these are the names of the scientific missions still in progress on the surface or around the red planet. The agency is studying the possibility of launching another exploration space probe. The mission Mars Exploration Ice Mapper would map water ice deposits on the surface of Mars to determine if they could be mined by crews on a future manned mission to Mars. 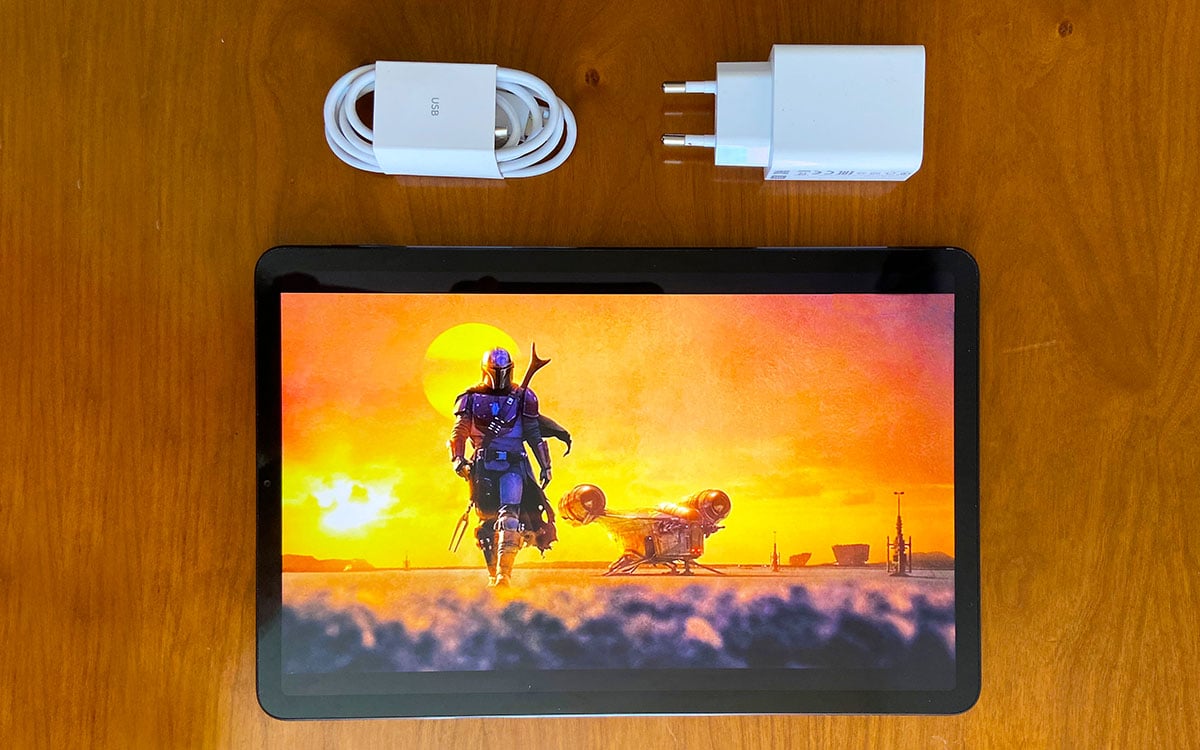 Xiaomi Pad 5: the tablet will soon receive the MIUI 13 update with Android 12 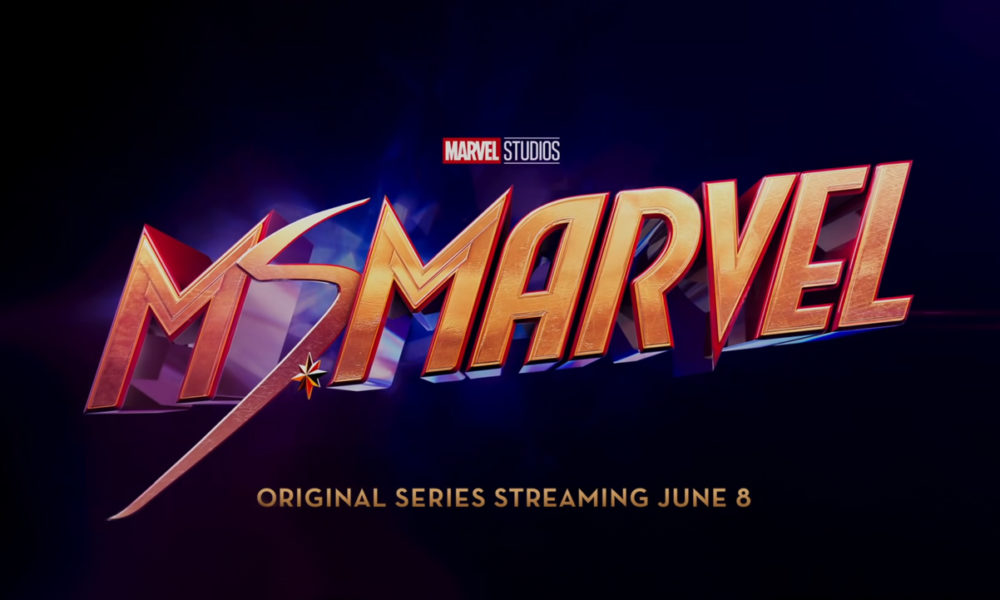 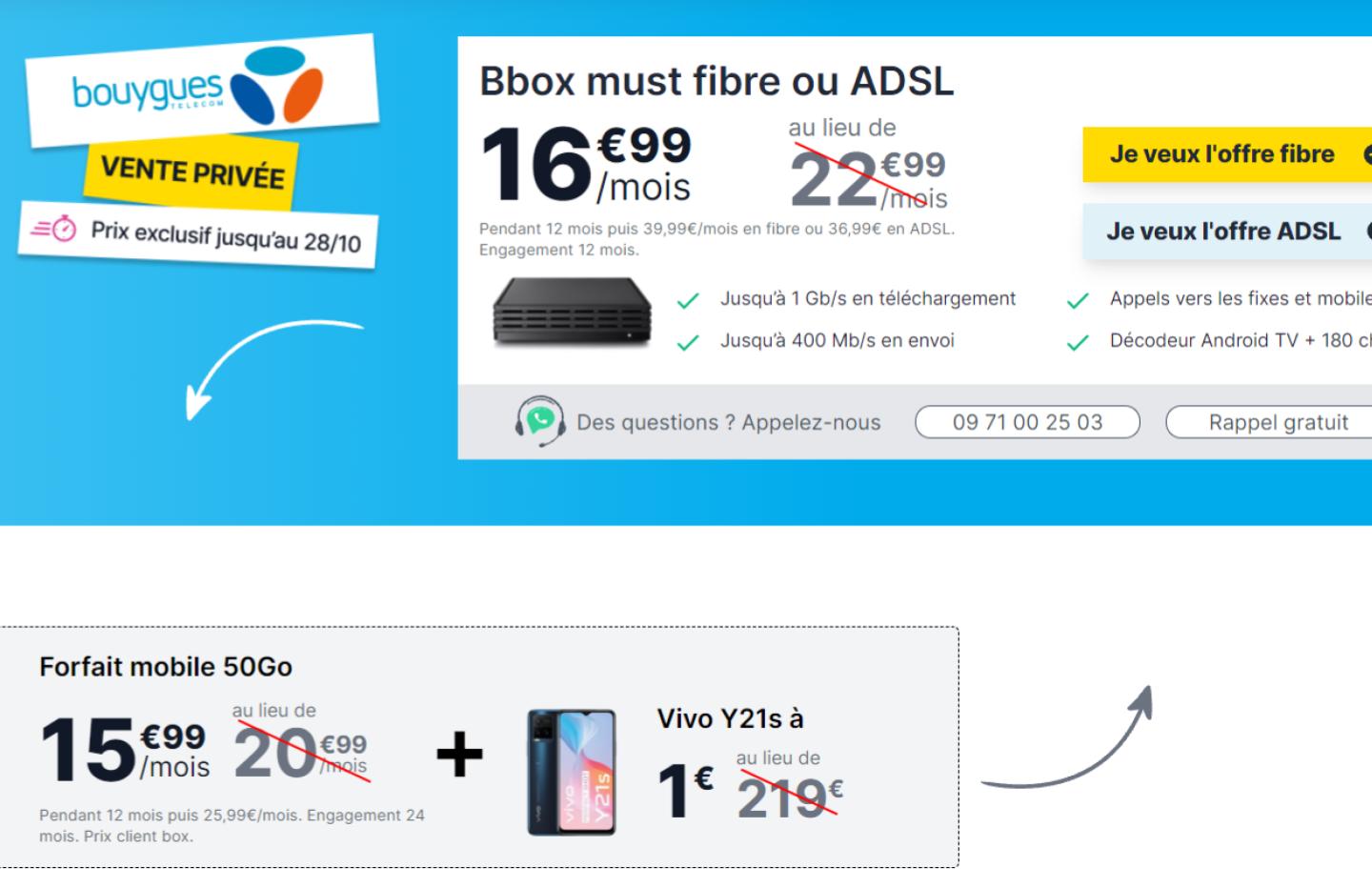 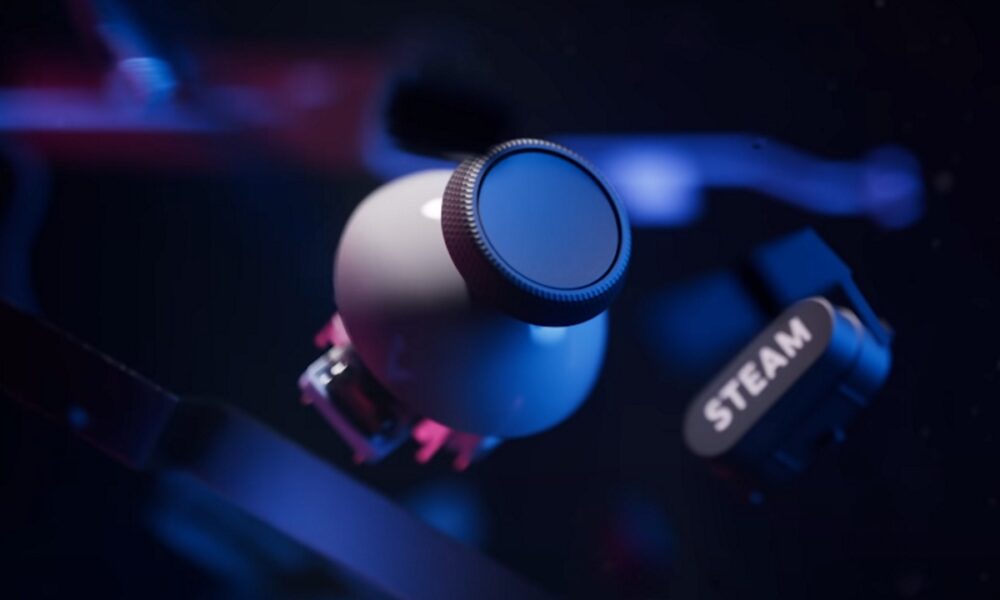