Samsung Galaxy S21 FE is on the launch ramp, hitting the market to reinforce the manufacturer’s high-end smartphones and ahead of the launch of the next generation Galaxy S22.

WinFuture claims to have all the specifications of the new ‘FE’, a series released (with great sales success) with the S20 that Samsung describes as ‘Fan Edition’. The idea is the same as previous versions: to offer a high-end variant at a reduced price.

From the images that have been leaked and its passage for certification by regulators such as TENAA, we already know almost everything about this terminal. In terms of design we would find a copy of the S21, with a screen with reduced frames only interrupted by a small perforated front camera in the upper central part of it, and a smooth rear part on which the camera module located in the upper left corner stands out in portrait format.

A rear camera that would only slightly reduce the performance of the S21, with triple sensor where the main one of 32 megapixels stands out with a 79-degree field of view, dual-phase detection autofocus, as well as a hardware image stabilizer and a maximum aperture size of f / 1.8. The other two are a 12 MP wide angle and an 8 MP telephoto lens. The front camera will be 32 megapixels, located in the center of the screen as we said, with a field of view of 81 degrees and 0.8 micrometers in pixel size. 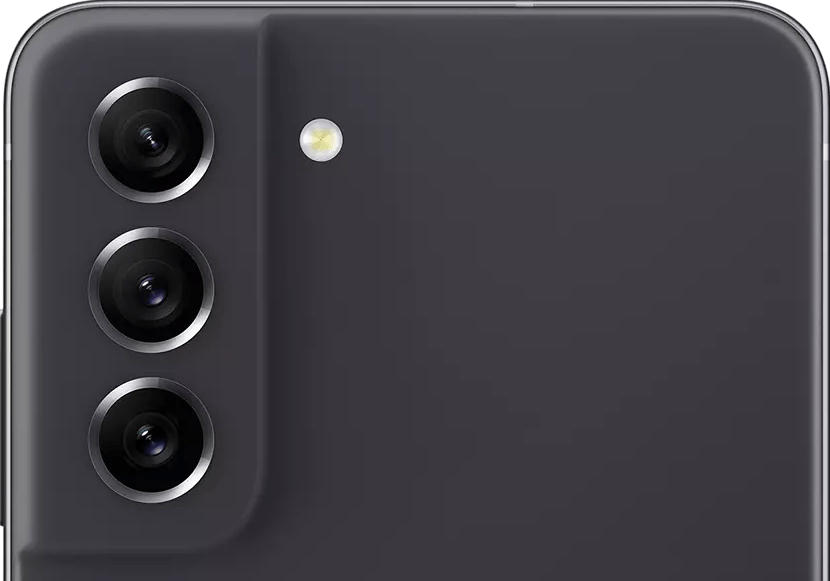 Samsung would maintain the high quality of the screen with a 6.4-inch “Flat Dymanic AMOLED 2x”, a resolution of 2,340 x 1,080 pixels and a refresh rate of 120 Hz. The panel is completely flat and should have even narrower edges. The fingerprint reader is located directly below the surface of the screen and is protected by the Gorilla Glass Victus layer.

As for its SoC engine, it seems that the Qualcomm Snapdragon 888 for all regions, reserving the new Exynos 2100 with AMD graphics chip for the next generation S22. It is a high-performance SoC with its eight cores and the integrated 5G modem. To accompany it, 6 or 8 Gbytes of RAM are mentioned and 128 or 256 Gbytes for internal storage.

It will have a 4,500 mAh battery, with fast charging via USB Type-C cable. In addition, it will have wireless charging with the PowerShare function, so Qi-compatible third-party devices can be placed on the back of the Galaxy S21 FE and received feeding. Thanks to IP68 certification, the aluminum framed housing and polycarbonate back will be protected against water. 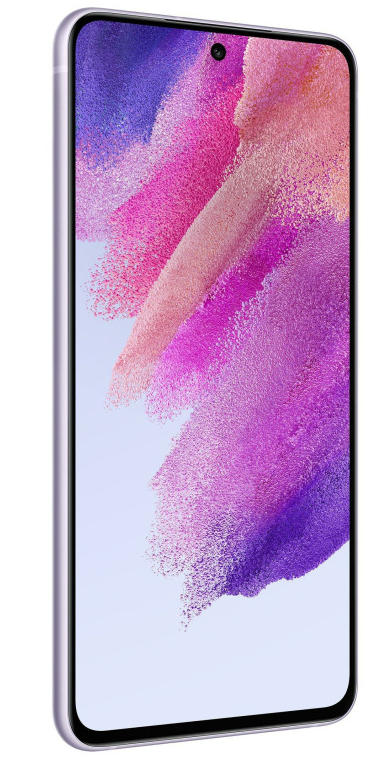 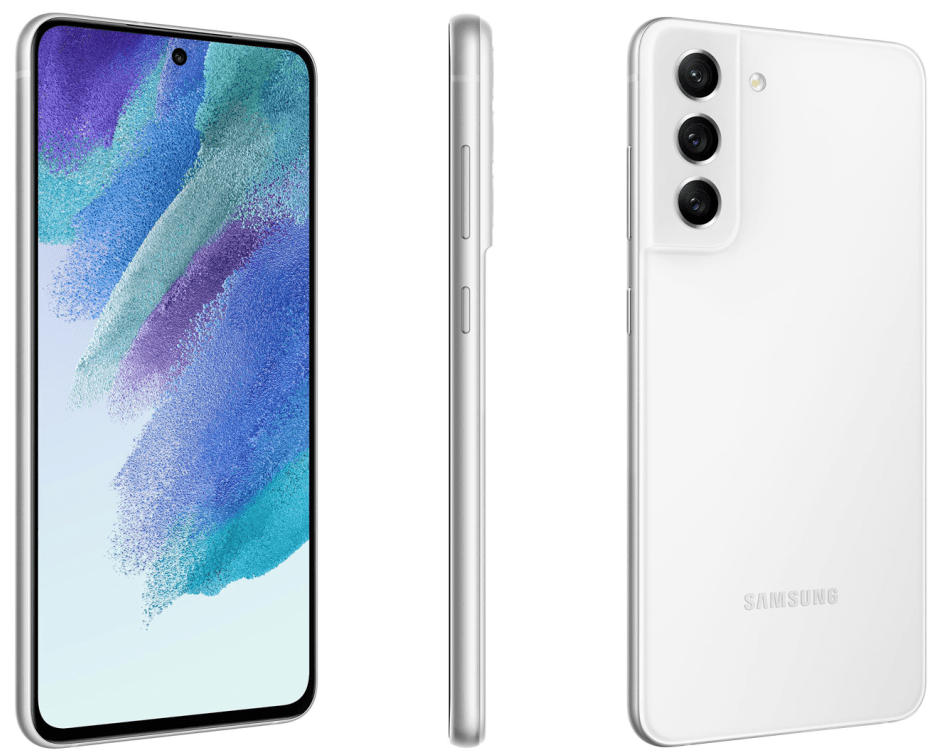 It is not known if Samsung will arrive in time to pre-install Android 12 and the new One UI 4 interface that has already served as an update for the Galaxy S21. In any case, it would be offered via OTA later. They would be available in graphite, olive, lavender and white finishes, and in terms of configurations and prices, the following are discussed:

The prices are estimates because Samsung usually decides them at the last minute based on the state of the market.

Playstation Plus: the supposed list of games offered in August 2022 is available