A new technology to recharge your electric car in just a few seconds, the cryptocurrency island is already of interest to 50,000 people, Edge and Chrome affected by a considerable security breach, this is the recap of the week.

As Google warns its users and invites them to update Chrome, scientists are unveiling a technology that can charge electric vehicles in just 9 seconds. Satoshi Island continues to be talked about in the crypto community, with already 50,000 citizenship applications. Finally, if you own a OnePlus One, it’s time to try to participate in the contest organized by the brand to try to win your OnePlus 10 Pro for free, which we have also tested for you!

A team of researchers seem to have developed a technology allowing users to recharge their electric car in just 9 seconds, including at home. Scientists point out that this process, based on quantum physics, is only at the prototype stage. Dr Dario Rosa, co-author of the study, says that if this technology is deployed, it could revolutionize the sector of electric cars, electronics but also benefit nuclear power.

Read: You will soon be able to charge your electric car in 9 seconds thanks to this technology

In October 2021, the 100th edition of the Qatar Prix de l’Arc de Triomphe took place. At the end of the event, many spectators were victims of frequency jamming preventing them from opening their cars. ANFR agents intervened immediately and quickly found the trace of the signal after spotting an anomaly on the 433.8 MHz frequency. Motorists were finally able to leave the Hippodrome de Longchamp once the transmitter was deactivated.

Update your Chrome browser to avoid being hacked

Google has warned that it has discovered a gigantic security flaw following the deployment of version 99 of its browser. A patch was immediately put online by Google, which encourages all users to update Chrome to stop using the infected version of the browser as soon as possible. Microsoft advises people using Edge to do the same. This flaw, which affects approximately 3.2 billion users, could unfortunately allow hackers to infect your PC. 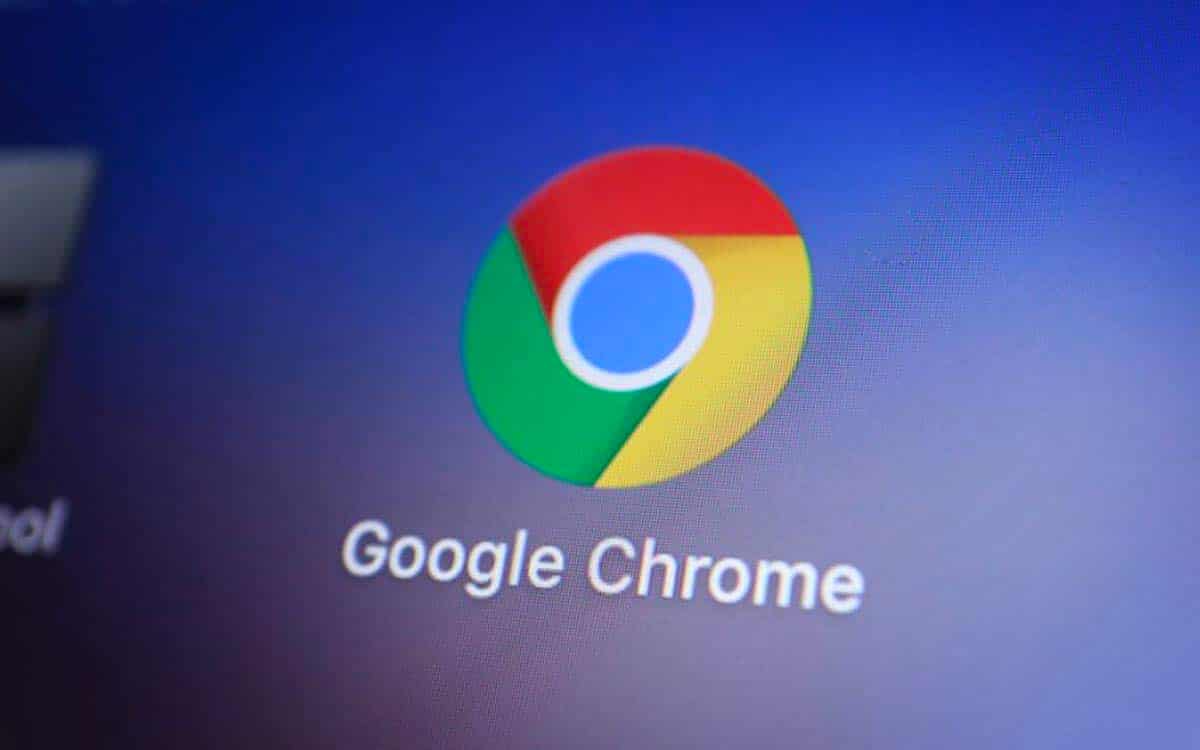 Here’s how to win a OnePlus 10 Pro

On the occasion of the release of the OnePlus 10 Pro on March 31, 2022, the Chinese brand has decided to organize a contest to allow certain users to win its new high-end smartphone. Until April 4, if you are the proud owner of the brand’s first flagship, the OnePlus One, you can try to win one of the 33 copies of the OnePlus 10 Pro. Go to our news to find out how to proceed.

Read: The OnePlus 10 Pro is offered to those who have the brand’s first smartphone 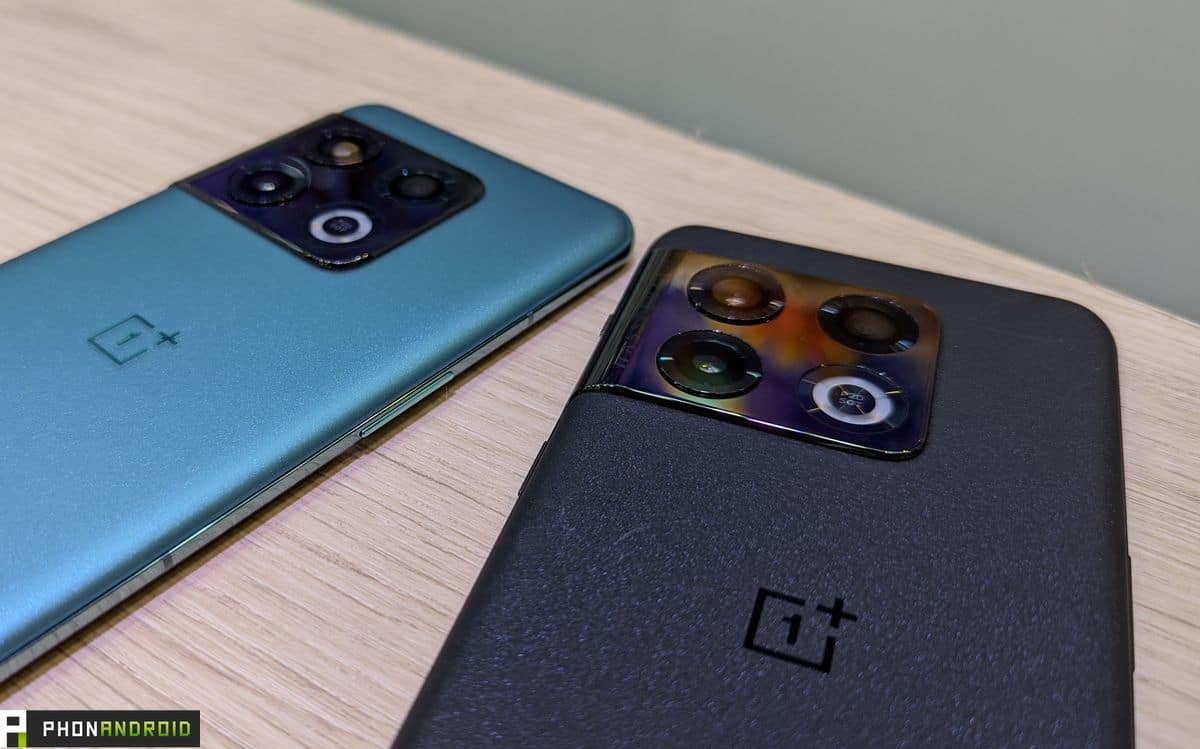 After several years of trying to develop Satoshi Island, the dream could come true for the five cryptocurrency experts behind this crazy project. It is on Twitter that the team in charge of the project announced that it had found the ideal island to develop its capital of cryptocurrencies, in the South Pacific. While only 21,000 people could hope to live on the island of Vanuatu, the founders have already received 50,000 applications for citizenship. Whether this “crypto paradise” will ever become a reality remains to be seen.

Read: Bitcoin: 50,000 people are ready to leave everything to live on Satoshi Island, the cryptocurrency island

OnePlus succeeded in its bet with its OnePlus 10 Pro

In addition to the photo part which does not reach the level of the competition, the OnePlus 10 Pro is an excellent smartphone. The latest top-of-the-range model from the Chinese brand won us over with its impeccable design, its perfectly calibrated screen, the Oxygen OS 12.1 overlay, which is still just as pleasant to use, and its excellent battery life and fast charging. If we would have liked a more powerful processor than that of its predecessor, the OnePlus 10 Pro remains one of the best smartphones on the market and will be available in France from April 5 from 919 euros.

In 2021, the iPad mini finally changes its look

Windows 11 will have a new security feature… with a “but”