When you run out of internal battery

An old problem has haunted the old PS4 for a long time, and that is that a security measure imposed by Sony ended up becoming a very important handicap for those users who did not have an internet connection. To find the problem, a very special condition had to be given, since the CR2032 battery that hides the console inside it must have been completely exhausted.

This is a fairly specific case, and it must be borne in mind that its solution is a simple replacement of the internal battery, the price of which does not exceed a couple of euros in the worst case (you have to disassemble the console, yes). That this type of batteries deplete its internal capacity is something quite strange, but if it were to occur, the console would lose the ability to display trophies and, what is worse, the ability to run digital and physical games when it is not available. Internet connection.

After all, it was a method of DRM protection that prevented users from executing signed code without an internet connection. It is a measure that ensures the security of the platform, but that directly affected the usability and experience of any user.

Well, Sony has finally decided to solve this problem, and it has done so completely silently. Apparently the last update 9.00 PS4 has included the necessary changes so that when the console runs out of internal battery, both trophies and games run smoothly. In the case of trophies, they will continue to appear and unlock, with the only peculiarity of not being recorded any date for obvious reasons (the battery was responsible for keeping the internal clock of the console alive).

Is it really a problem we should be concerned about? 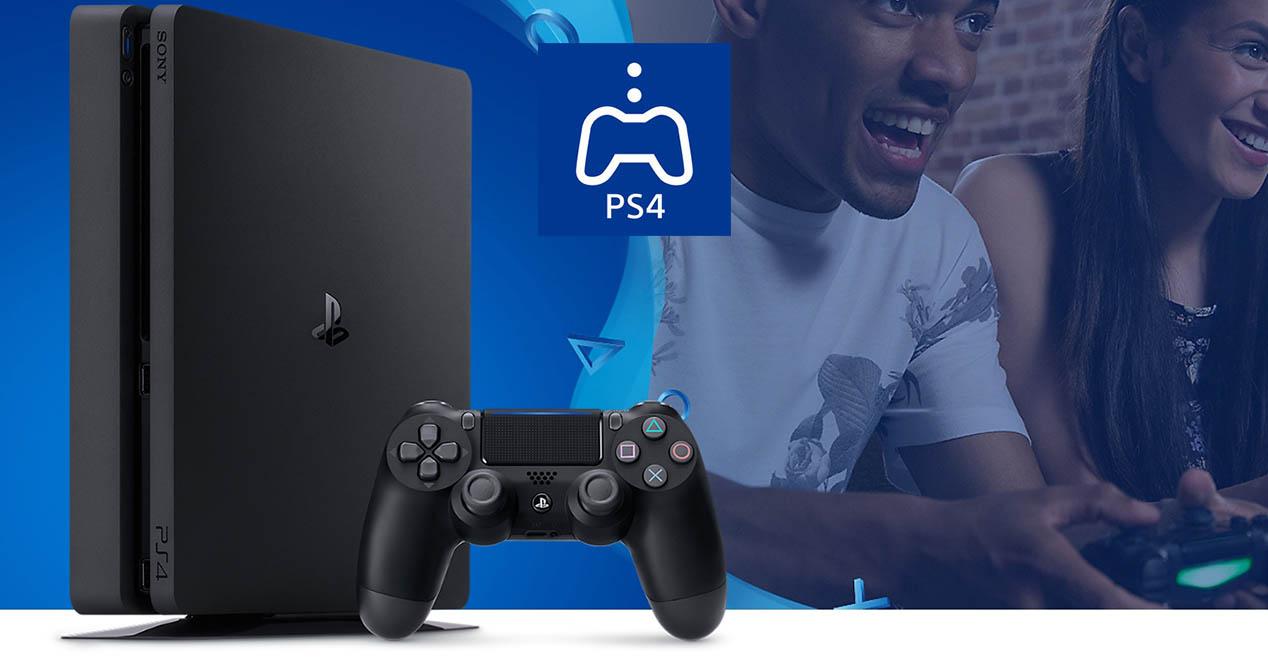 As we have commented, for a battery of these characteristics to run out of battery is something quite unusual, but you have to think long term, since a console could be stored for years until one day you are encouraged to remember old moments. In that case, you could run into the problem of not being able to run any games, and quite possibly the inability to update the console to fix the problem.

And you never know when the homecoming of the retro gamer in you is going to enter you, so it will be better to prepare things for the future to avoid encountering irreversible problems.

Canceled series that left us without the ending they deserved

All Marvel movies released in 2022 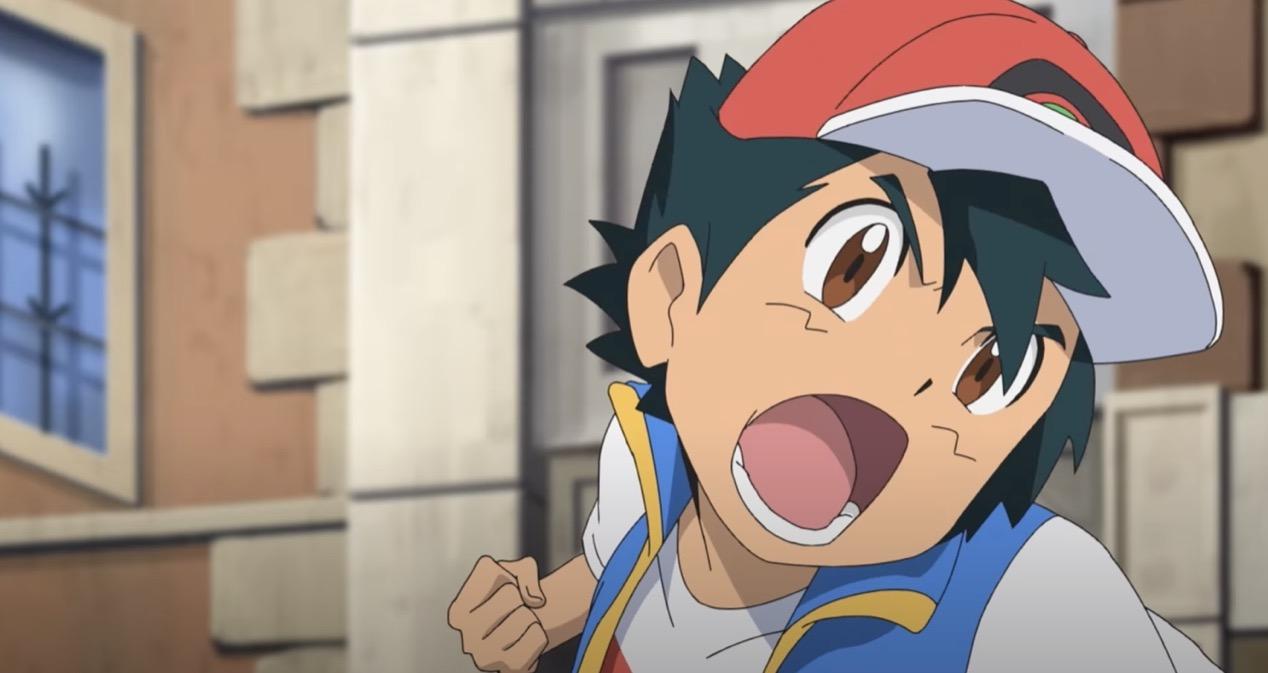