A well-known trick in the marketing world is the use of new trade names for the relaunch of existing products. Something in which AMD is an expert, not in vain several of the AMD Ryzen 5000U are not more than AMD Ryzen 4000U with a rebranding. Nor can we forget how the AMD Radeon RX 400 and RX 500 used literally the same GPUs. But AMD’s marketing this time has outdone itself, selling its X570S chipset as new, when it really isn’t.

When we say that it is a rehash, we mean that it is the same chip, not only because of the size and shape, but observing the image that compares both chipsets we can find a series of elements that indicate that AMD is reselling the same X570 again under a new nomenclature. The differences between the X570 and the X570S? The fact that the second supports passive cooling, but it is still the same chipset.

If we look at the silkscreen of the chip we will see that the last one puts the same code on both chips. Specifically 1GG-CG3091, which indicates the model number for AMD, so this is the same chipset and therefore the relaunch of the powerful chipset for AMD CPUs based on the AM4 socket and not a completely new product. Although we are seeing motherboards from different brands appear that sell the X570S as if it were a new chipset.

It must be borne in mind that these practices are common in the hardware market, especially to give way to seemingly outdated products by relating these to a new product by associating them with a new brand. But at the same time it is a deceptive practice, since an existing product is passed off as a new one. Which means that the most unsuspecting users can fall twice in buying the same product.

Is Marketing Going Too Far? 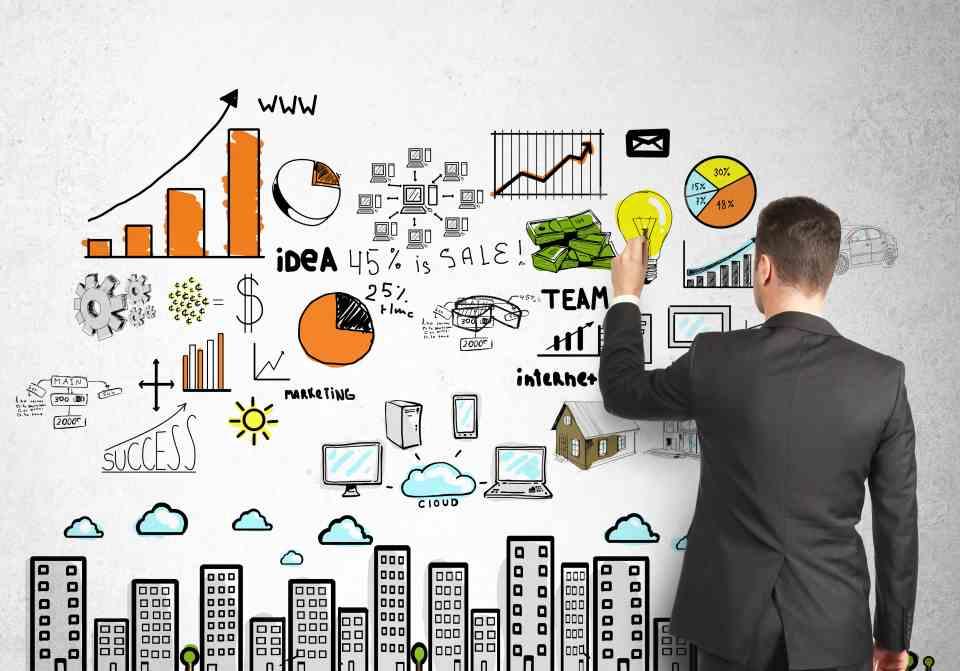 This situation leads us to the following question: What is the limit of the marketing departments? Let’s not forget that to sell a product a value must be assigned to justify its purchase for users. In some cases, rebranding comes from minor improvements in new editions that allow higher clock speeds, lower energy consumption, and so on. All without developing a new component.

The fact of launching a minor revision as a totally new product in order to release it is something that is not the norm, but in the case that we find it is exactly the same component sold again. Which tells us that marketing is going too far and it is not positive to sell the same product twice and the second as the improved version of the first when the improvements are practically nil.

Don’t forget anything: merge your Outlook and Gmail calendars