HBO has finally unveiled a release window for one of its most anticipated series of the moment. According to Casey Bloys, content manager for the American channel, the adaptation of The Last of Us should land in early 2023 on our screens. For now, we will have to wait a little longer to have a precise date.

Since the announcement of the PS5 remake of the first opus of the saga by Naughty Dog, the expectation around the adaptation of The Last of Us has gone up a notch. For several months now, HBO has been very sparing in detail on the subject, contenting itself with revealing only a few photos here and there to maintain the interest of the community. While many expected the series to be available by the end of the year, we learned in February that it will finally have to wait until 2023 to discover the adventures of Joel and Ellie.

For a time, this was the only information we had regarding the series’ release, until a rumor raised the possibility of a broadcast in early 2023. It finally turns out that the latter has seen correctly. Interviewed by our colleagues from The Hollywood Reporter, Casey Bloys, head of content for HBO, confirmed that the series The Last Of Us that the channel is aiming for broadcast for the beginning of next year. No further details at this time.

This is indeed the only information that Casey Bloys has wished to give on the subject, which is no longer mentioned in the rest of the interview. We will therefore have to be satisfied with this relatively vague exit window, although it somewhat specifies the progress of the project in the offices of HBO. That being said, let’s remember that Casey Bloys gave us a channel objective, not a clear and precise schedule.

In other words, the series could therefore arrive later than that, in mid-2023 or even the end of the year. It’s not uncommon for production to fall behind, even when filming is complete, especially for series as ambitious as The Last of Us which have everything to become HBO’s new flagship. On the other hand, this also means that we could soon be entitled to the first official trailer for the series by the end of 2022. Let’s stay on the lookout, therefore. How many scooters does Xiaomi have? We review the full range of it 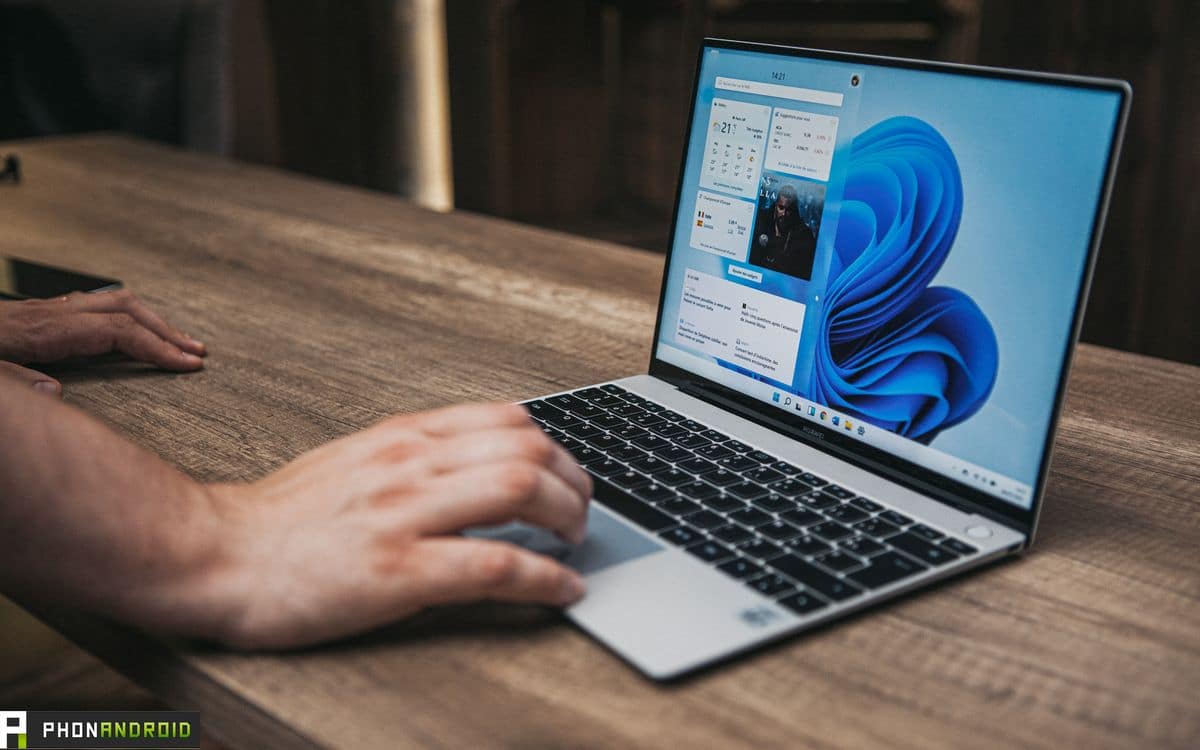 Windows 11 puts the package on Widgets, a big bug affects the Postal Bank, this is the recap 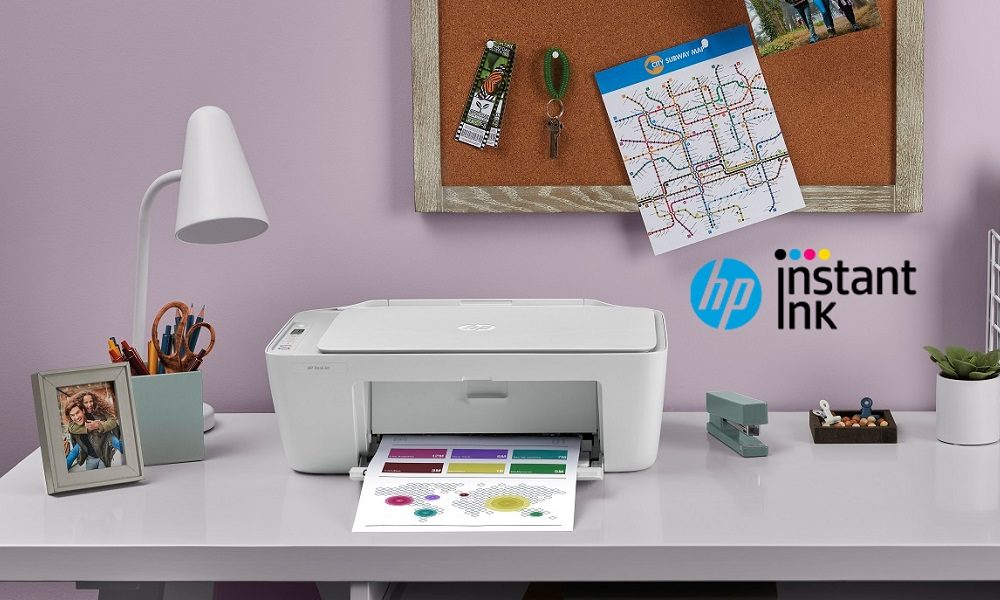 Do you want to save up to 70% on ink? HP Instant Ink service is all you need What to watch this weekend on Netflix, HBO Max and Amazon Prime