WandaVision topped the list of Most pirated series of 2021 on torrent networks, according to the list compiled by TorrentFreak. For the second year in a row and once the ‘Game of Thrones’ era is over, another Disney + series has the dubious honor of succeeding ‘The Mandalorian’ as the most pirated.

It should be clarified that the TorrentFreak data only includes the statistics of the public BitTorrent trackers, so this list can stay away from the reality of multimedia content piracy. In addition, the data excludes platforms such as Usenet and countries such as China that have the highest level of piracy, so the total volume of pirated content would be much higher.

According to traffic data from previous seasons collected by specialized piracy watch company MUSO, torrent downloads only make up a small fraction of the total, over ten percent. And is that most of the pirate traffic is generated by unauthorized streaming services.

Most pirated series of 2021

The list sounds quite real, although as we said, what moves on torrent networks is today a minimal part of the total pirated content. If in 2020 ‘The Mandalorian’ was the most pirated series, this year the miniseries based on the Marvell characters that continues the events of the movie Avengers: Endgame (‘Scarlet Witch and Vision’ in Spain) takes the first prize.

The Disney + series have an unquestionable pull to attract subscribers and also pirates, once a ‘Game of Thrones’ ended that occupied by far the list of the most pirated series in each of its seasons. In fact, ‘Loki’, another from Disney, took the second position, while ‘The Witcher’ from Netflix completed the podium.

It is clear that subscription services that deliver content on demand are here to stay and are being a great success. The problem is that they have increased so much that it is impossible for a consumer to be able to pay for all, even if you like some of its content.

And not only because of the VOD section. This content distribution model that is committed to streaming, the cloud and digital, extends to all types of content and reaches music (Spotify …), software (Microsoft 365, Adobe Cloud …) or everything that comes from games (Stadia, xCloud…). 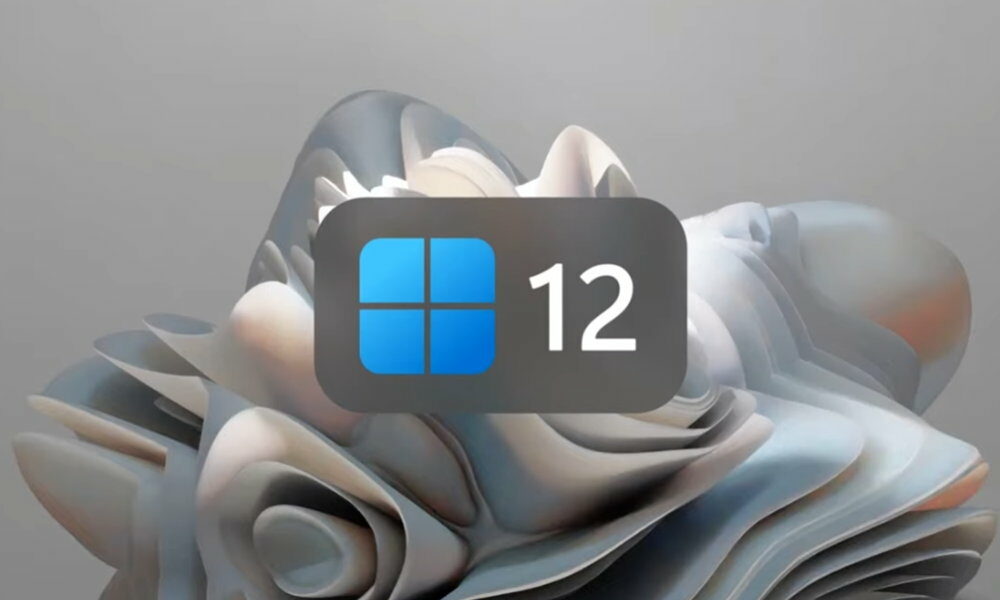 This is how beautiful the future Windows 12 could be 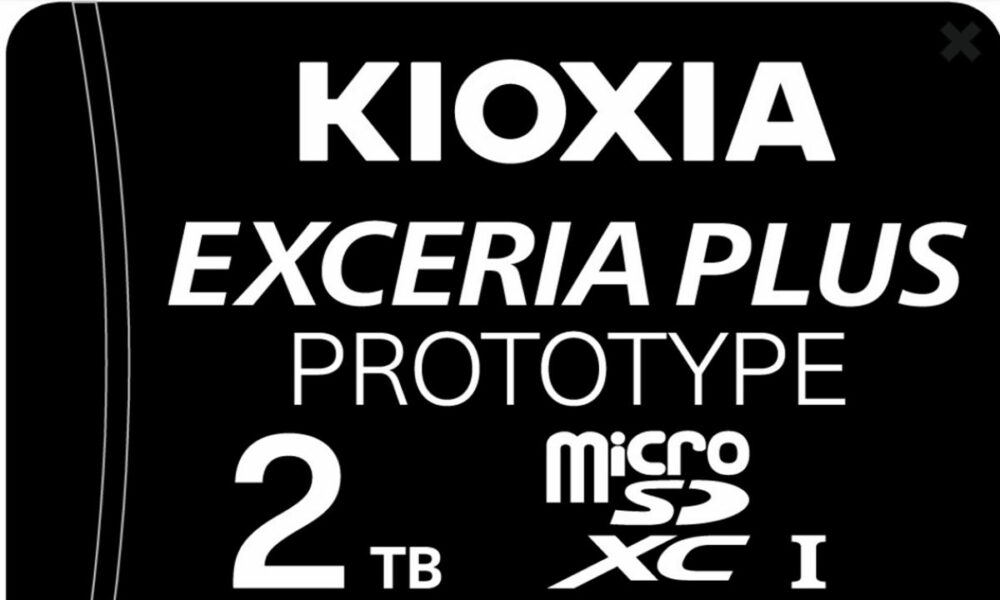 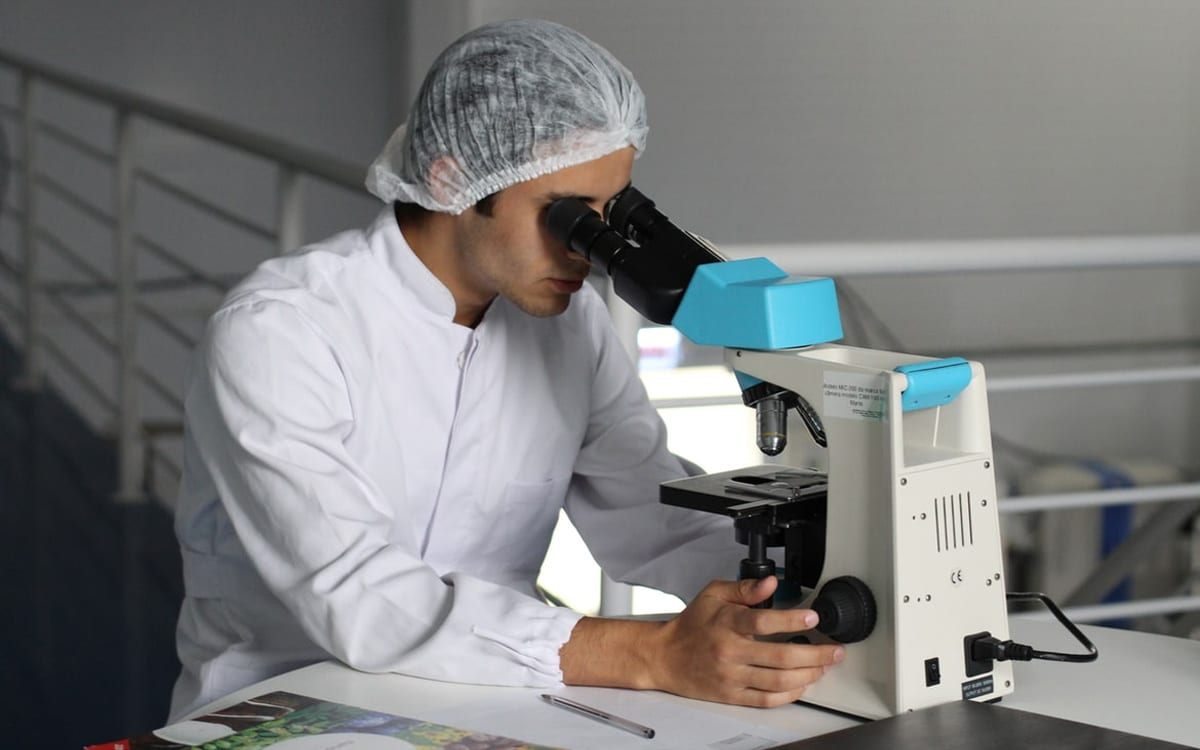 The CNIL imposes a fine of 1.5 million euros on a firm after the leak of 500,000 medical files