We knew that the launch of the Ryzen 7000 was going to take place later this year, but we were not sure when exactly it could take place. Now, thanks to a major leak, we have been able to discover that these processors are about to enter in mass production phase, which allows us to close the fence and establish a much more specific approximate strip.

Suppose the Ryzen 7000 goes into production in the first week of April. Based on what we have seen in previous generations of Ryzen processors, we know that once that production phase begins, the launch usually occurs after a period of between 4 and 6 months. With this in mind, we only have to do a sum and the result is very clear: in the best case, the Ryzen 7000 would arrive between the end of August and the beginning of September, and in the worst case it would go to October.

If the entry into production of the Ryzen 7000 takes a little longer and ends up going to the month of May, which is less likely but impossible to completely rule out, the previous dates would change, respectively, to September and November. Both dates fit perfectly with the strategy that AMD followed with the Ryzen 5000, and would allow the Sunnyvale company to arrive in time to compete without problems with Intel’s new Raptor Lake-S.

Ryzen 7000 processors: Everything you need to know in five keys

These processors will be manufactured in the 5nm node from TSMC, which represents an important leap in terms of energy efficiency, and will allow AMD to introduce another of the most important novelties in this new generation: an integrated GPU based on the RDNA2 architecture, which will add up to 384 shaders. Yes, all Ryzen 7000 processors will come with integrated graphics.

We already have two keys, but what are the other three? The third is that the Ryzen 7000 they will use the new AM5 socket, a new generation platform that will use the LGA format instead of the current PGA, and that will be compatible with DDR5 memory and the new PCIE Gen5 standard. AMD is going to keep the current MCM design, but will introduce deep changes with the Zen 4 architecture that will allow a noticeable increase in the CPIand will increase the working frequencies of the Ryzen 7000 to break, finally, the 5 GHz barrier.

All the information that I have left you in the previous paragraph is fully confirmed, in fact the data was offered by AMD itself at the event it held last January at CES 2022. We do not expect an increase in the number maximum cores and threads compared to the Ryzen 5000, since AMD has decided to take advantage of the extra space it gained at the silicon level with the jump to 5nm to integrate a GPU. It is certainly a more “realistic” and interesting approach considering the reality of the general consumer market.

For the sales, the Acer Nitro 5 gaming laptop with Core i7 and RTX 3070 is at a canon price 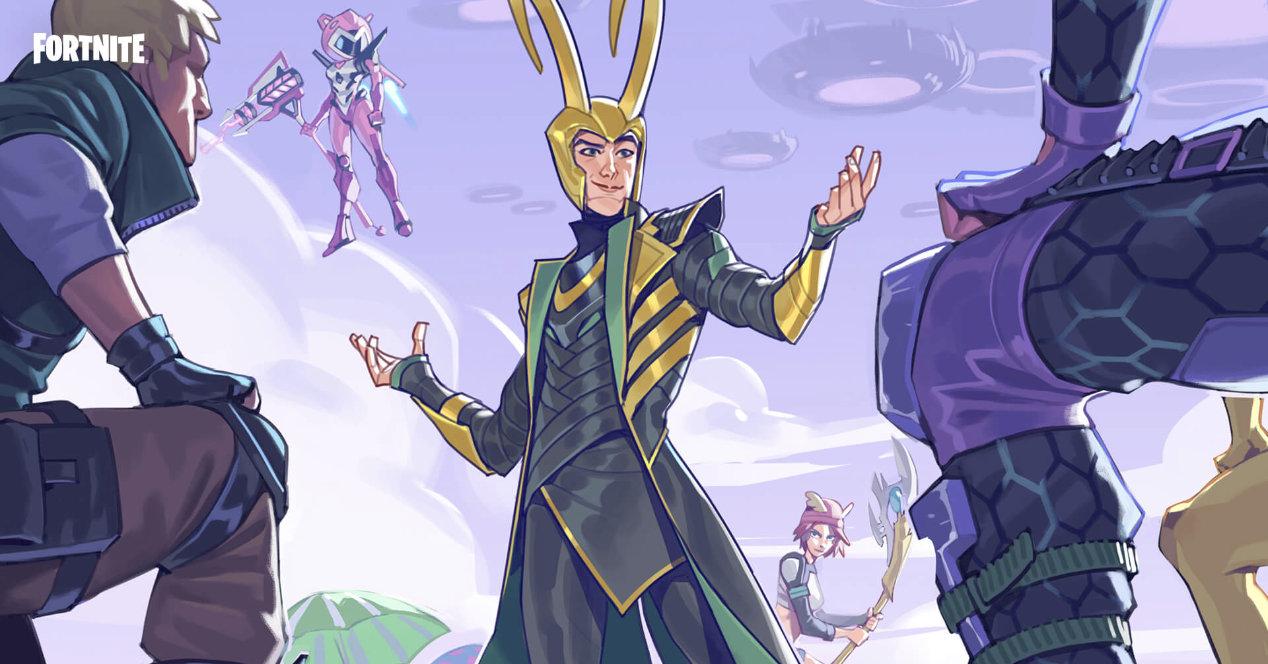 What to watch this weekend on Netflix, HBO Max and Amazon Prime Video