The first trailer for de The Wheel of Time (The Wheel of time) the fantasy TV series based on the saga of novels signed by Robert Jordan, show which now also has a release date.

We can admire the video below both in Italian and in the original language, trailer whose arrival was anticipated yesterday via social media by Rosamund Pike, one of the leading actresses of the Amazon Prime Video show.

Release date and trailer for The Wheel of Time

The first season of The Wheel of Time, which has already been renewed for a second season, will debut on Amazon’s streaming platform on November 19, 2021, with a new episode that will be made available every Friday until the season finale which arrives on the 24th. December.

Watch the teaser trailer for the epic #TheWheelOfTime series, coming to Amazon @PrimeVideo on November 19. pic.twitter.com/YOTiKv2gI4

Rafe Judkins And Uta Briesewitz are the showrunners of the show with Briesewitz who directed the first two episodes.

Plot of The Wheel of Time

The story is set in a fantasy world where magic exists, but only some women can access it.

The story follows Moiraine (Pike) a member of a dark and influential, all-female magical organization who leads five young men on a journey around the world, one of whom is prophesied to be the Dragon Reborn (Josha Stradowski), a powerful individual. that will save humanity or destroy it. 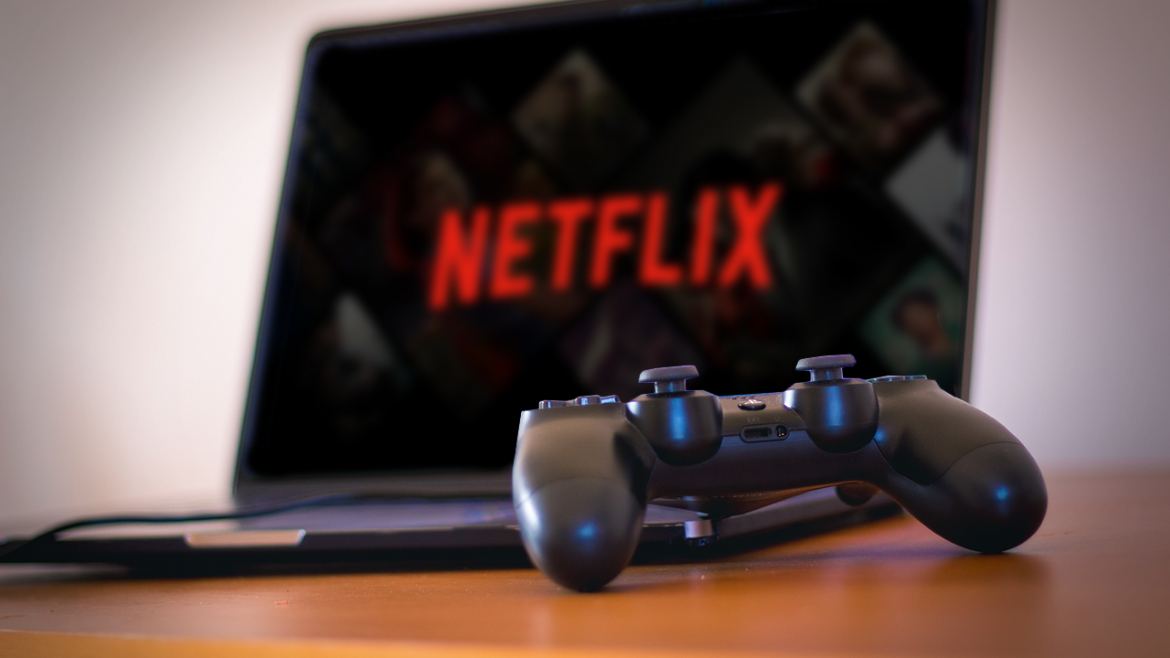 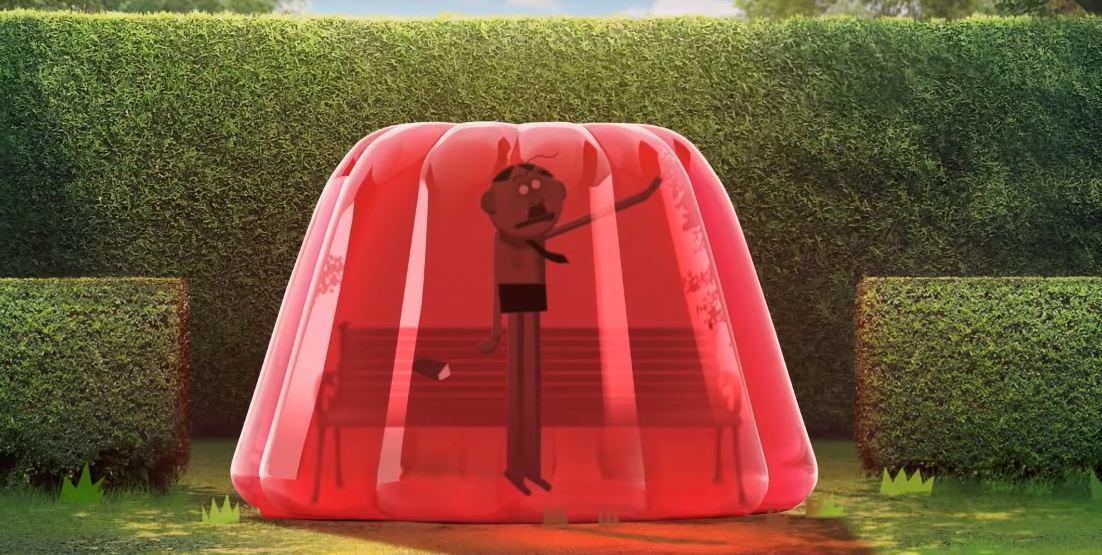 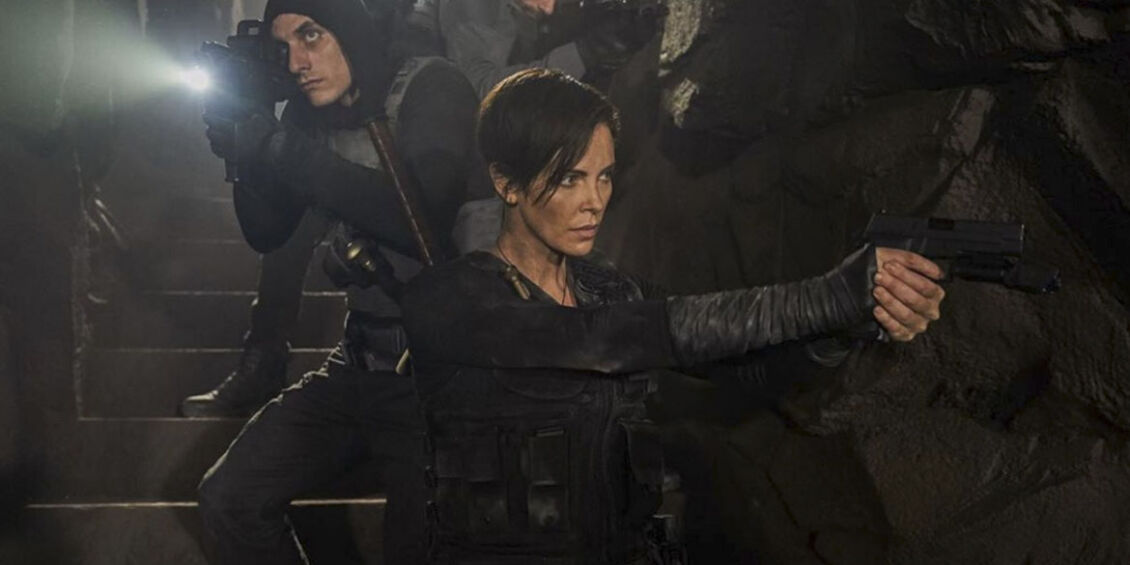