But, you haven’t even recognized him, it’s normal, because he plays Nivellen, the cursed man who looks like this in the series, after seven people worked on his makeup. 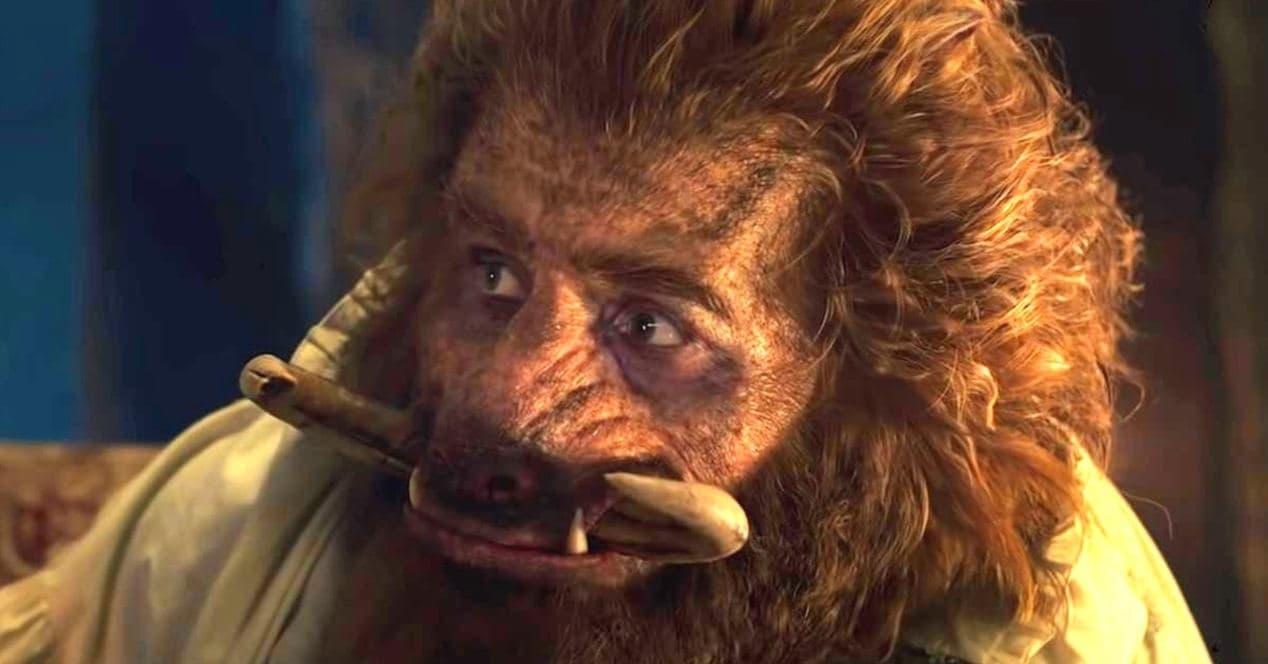 Who is Nivellen in the Witcher

Nivellen, the character played by Kristofer Hivju, is a cursed man in the form of a monster.

In the books, Geralt of Rivia follows a trail of corpses to an old mansion during the short story. A grain of truth.

There he meets Nivellen, who tries to drive away the witchcraft with his looks and his growls. However, Nivellen is able to talk, and indeed he and Geralt have a friendly evening.

That made him adopt the current appearance that he has, something that he has tried to break by living with many women. Fairy tales tell that love, or at least affection, is capable of breaking these witchcraft, so it has tried this way for a decade, but without success. 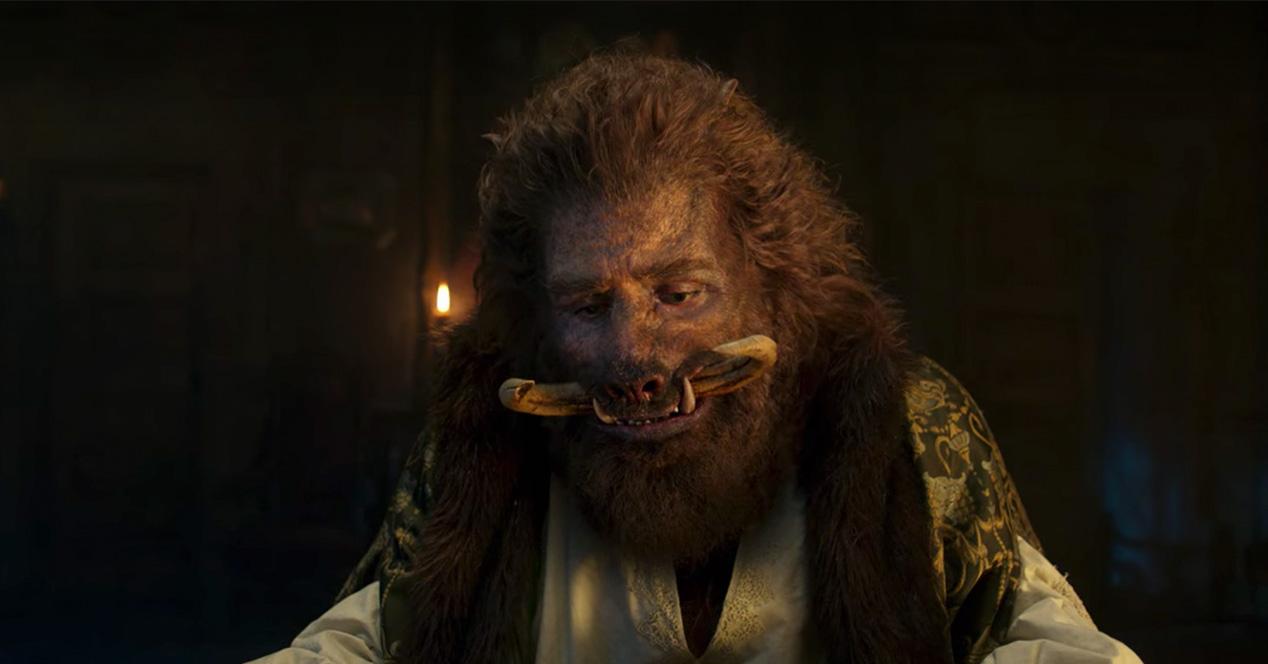 Nivellen lives on his farm, where he spends a year with each woman who comes. At the end of that year, she leaves with gold and jewels and, while she is with him, Nivellen gives them a good life. Apparently, after ten years of punishment, it seems that the criminal is reformed or, at least, he is no longer who he was.

After the evening, Geralt leaves in peace and the two characters will have a bond that, although it is not very deep, it is possible that it is important at a certain moment of the plot.

The character in the series well preserves the essence of the Nivellen in the books, as does the main theme behind it: tragedy and the fact that, perhaps, a man can change even when he harbors a horrible past.

As you see, The witcher follows his triumphant passage through Netflix and does so by adapting quite well some of the best stories of our witchcraft favorite. We’ll see if there are more famous cameos or we’ll have to settle for Tormund Giant slayer. 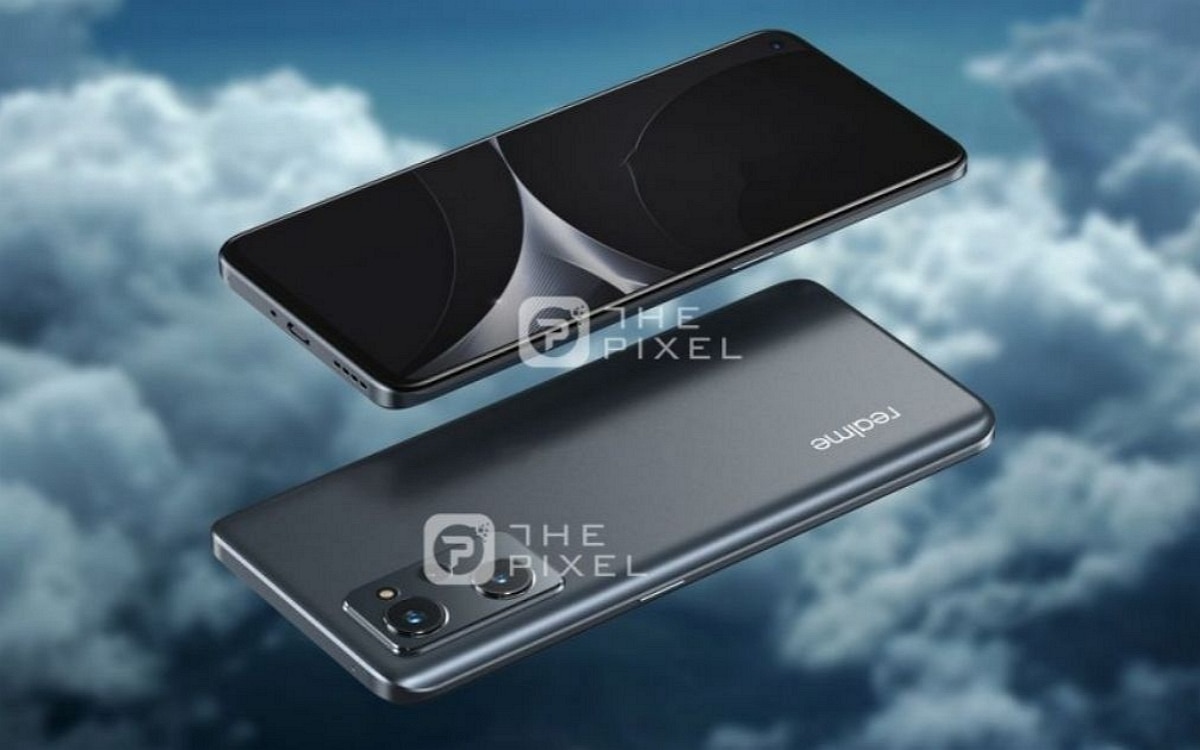 Realme 9 Pro and 9 Pro +: affordable smartphones will be launched in February 2022 in France 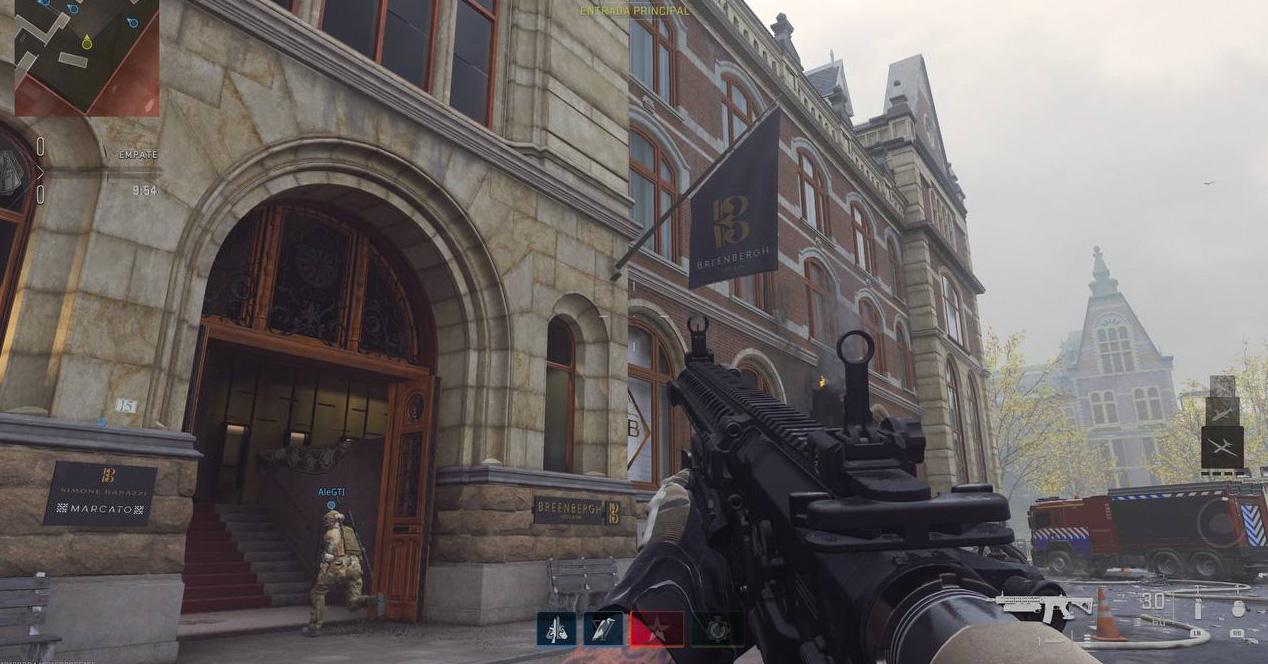 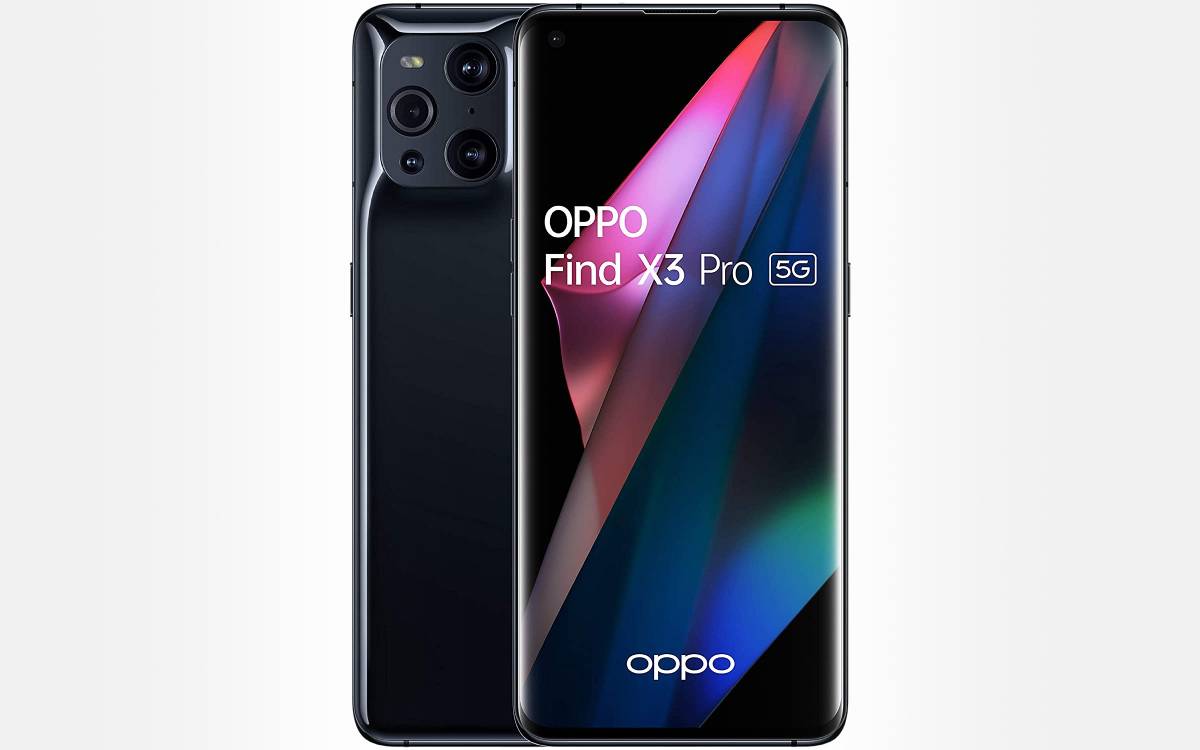 How to reset and re-pair your Fire TV Stick remote