The market is in turmoil, and nothing good is augured. This week we have been able to see several changes that seek to put an end to shared Netflix accounts. For example, a function to migrate data to another account, and a price increase for those who decide to share their accounts. But surely this does not end here, and, apart from possible more changes coming to Netflix, it is easy for other companies to follow similar practices to limit, or make the use of shared accounts more expensive. Now, the one that has taken a new step in this field has been Youtube.

YouTube Premium is the paid alternative to seeing endless ads when playing videos on this platform, in addition to allowing us to download YouTube videos to watch them offline and have access to Music, Google’s alternative to YouTube to listen to millions of songs. This service is not cheap, but if we use it a lot we may get to amortize it. For example, the individual plan has a cost of 11.99 euros per month, while students can pay 6.99 euros per month for this service. In addition, Google offers a plan for families that, for 17.99 euros per month, we can share the account with up to 5 other people.

Now, it is Google who has hit a fairly high rise to the YouTube Music subscription. Specifically to the family plan.

Just a few hours ago, Google has started to raise the price of the YouTube family plan in some countries such as the United States, Canada, Argentina and the United Kingdom. But, for now, this increase has not reached other countries (although it will sooner or later).

Depending on the country, the price has risen between 25% and 300%, so it is a clear adjustment measure in order to make shared accounts more profitable. The mean is around $5 per month in the United States and Canada, which is equivalent to an additional euro for each of the 5 users with whom we can share the plan. In the United Kingdom, which catches us closer, the rise was only 2 liras.

The individual plan has also risen in price in some countries, such as Argentina and Turkey. But they seem very concrete cases, since in these countries the subscription was too cheap.

Will the ascent reach Spain?

For now, the price in all other regions not mentioned remains intact. Spain, for example, is one of the countries in which, at the moment, the price of the family subscription remains at 17.99 euros per month. Of course, we do not rule out that in the coming weeks we will see the rise here too, since it has already reached the United Kingdom. Although, it is also true, it does not have to be 5 euros like there, but it could be between 2 or 3 euros per month.

The price increase, yes, does not seem to apply to current subscribers, but, for now, it is only for new users. Therefore, if we are doubting whether or not to give this platform a chance, we can take advantage and try it. If the price goes up, we can always unsubscribe without any problem. 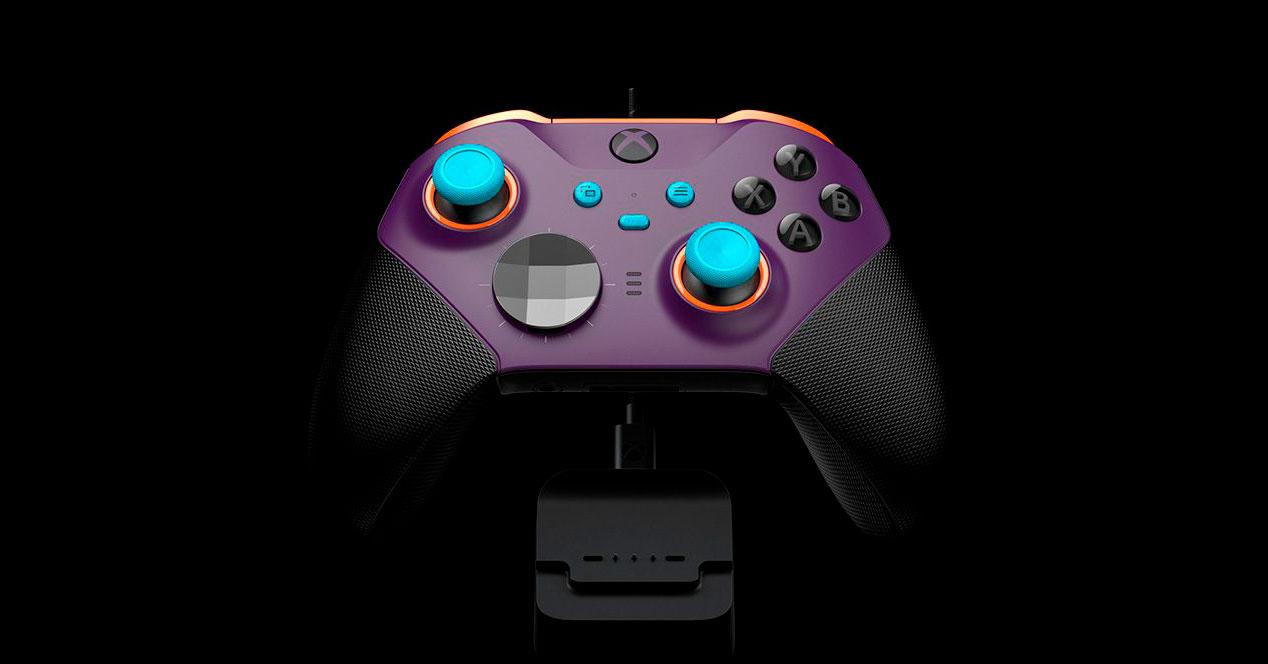 Intel and TSMC team up until 2025: 2nm chips for CPU and GPU 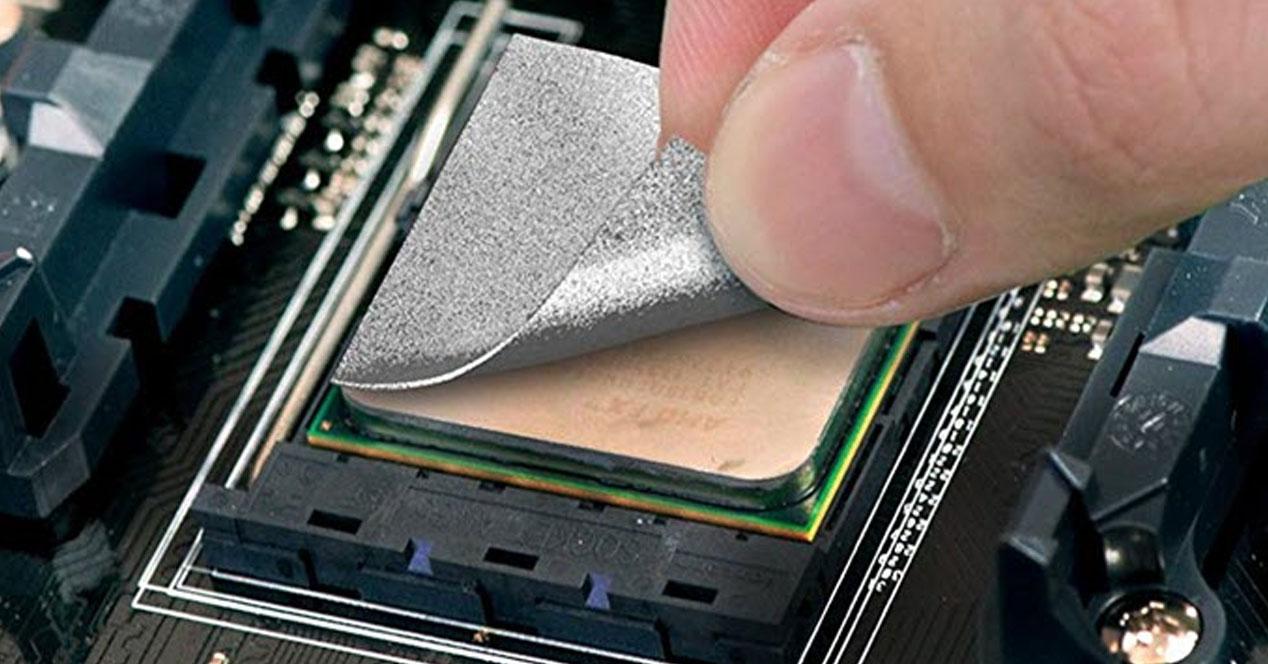 How does the conductivity of the thermal pads affect their performance? 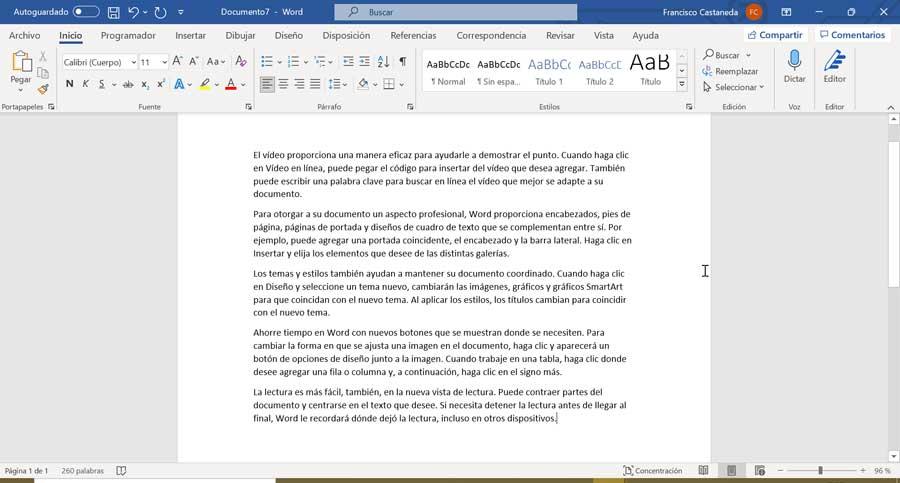