During a special event dedicated to Tokyo Revengers A new trailer and a new key visual of the anime series based on the manga of the same name have been released online Ken Wakui.

The promotional video, visible below, anticipates the narrative arc Bloody Halloween (Blood Halloween) which will debut in July again on Crunchyroill where the anime is currently being simulcast with Japan.

For Tokyo Revengers it’s time for the Blood Halloween arc

In addition to the trailer, which contains the new closing theme Tokyo Wonder of Nakimushi, an unpublished key visual was also published on the official website of the anime.

Details and plot of the Tokyo Revengers manga

Wakui launched the manga on Weekly Shōnen Magazine of Kodansha in March 2017. The series, which has more than 4 million copies in circulation, saw the publication of the 22nd volume of the manga on April 16, while the final arc of the work began on June 2.

In Italy Tokyo Revengers is J-POP manga who published the first four volumes of the manga.

Takemichi Haganaki is a boy who has suffered a strong trauma following the death of his girlfriend who, in addition to being his first true love, he considered a great friend. The young man, after the event, will no longer engage in a love affair.

Takemichi is forced to live alone and do a job he doesn’t like, until he’s pushed into a train. Instead of dying, he finds himself catapulted back in time before the disappearance of his girlfriend Hinata, at the time of middle school.

The aim of our protagonist is to prevent the death of the girl, but this task will not be easy at all as Hinata is killed by some young criminals.

To prevent the tragedy, Takemichi will have to become a stronger criminal than the killers of his beloved Hinata, reaching the top of one of the most dangerous gangs of criminals in the Kanto region.

The Witcher 2: the new trailer of the second season is online 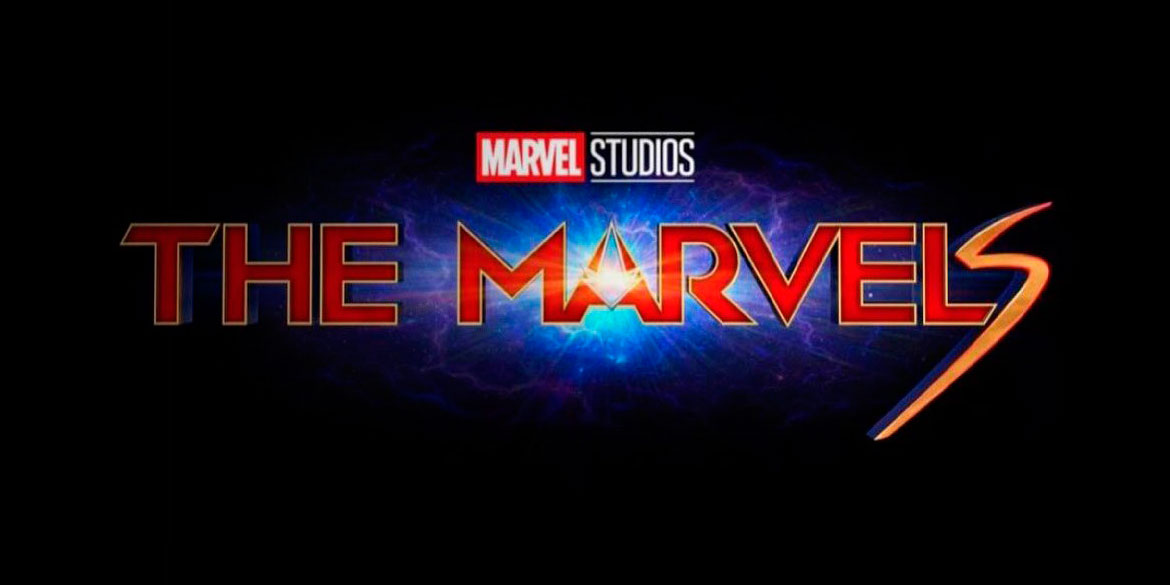 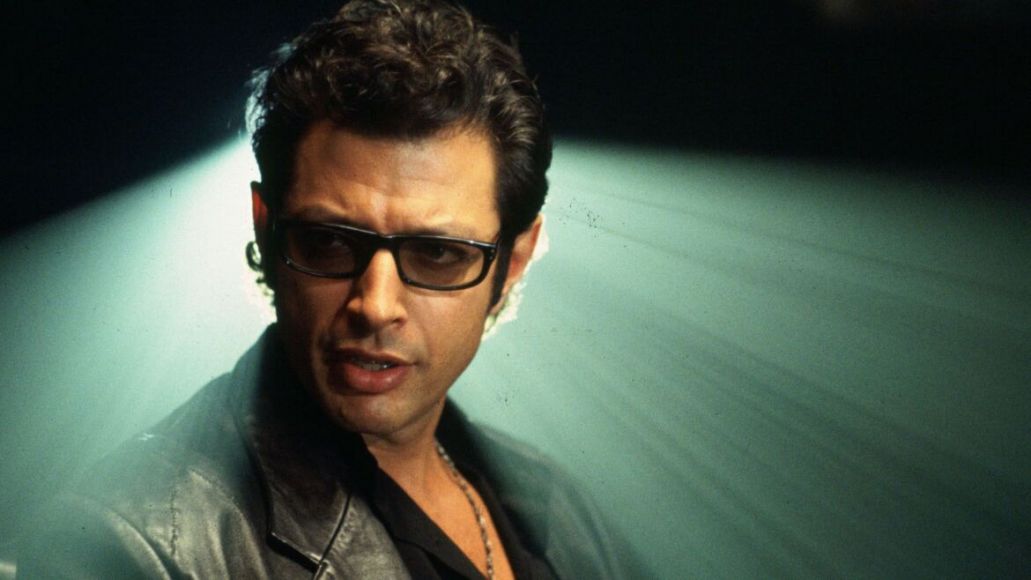 How many post credit scenes are there in Black Widow? The answer from the first screeners