Warzone is now not a Battle Royale

It sounds comical, but it is just what happened with the latest Warzone update. The basic mode par excellence of Battle Royale has disappeared from the list of available modes, leaving only the mode Buy Pack (individual, duos, trios and quartets), Booty (Quartets), Resurgence in Rebirth (Quartets) and the new mode Load.

This means that the classic mode in which only one can remain on the map disappears. It is a decision that we imagine will be temporary, since the changes of the lists are something that we have seen since the game was launched, but it is interesting to see how Raven Software has decided to completely eliminate the quintessential mode, forcing players to try the other modes.

As you can see in the following screenshot of the streamer DayexP, Battle Royale mode has disappeared from the options on the left. Which is the reason?

It may be a way to bring audiences to other game models, who are just as fun and highly entertaining. In the end, many users get stuck in one modality and are not able to see beyond it, so these decisions will also serve to refresh the community a bit.

Of course, what has become clear is that users do not play, and the Battle Royale mode should return as soon as possible, since social networks are filling with negative messages about the decision.

This is added to the bugs The tension of the users is not born with the disappearance of the mode. The many bugs and errors that the game has had in recent months, added to the presence of cheaters who make use of illegal software with which to win the games easily have despaired many users over time.

Can you please explain how you think when you delete the core BR modes? It’s so stupid and I can’t name one reason why you should ever remove it?

The disappearance of the Battle Royale mode only makes the situation worse, although if you think about it, it would force you to play in other modes where the presence of cheats is less, so in the end you would end up enjoying more. There is always a way to see things on the bright side, right?

When is the Battle Royale coming back? Seeing the amount of protests that have appeared on social networks (we will see if they decide not to play Warzone in all this time), the mode may return immediately with the next update of the playlist, and even if the situation gets even worse , they could update the lists ahead of time to avoid more problems with users, something that already happened a long time ago with another similar decision. 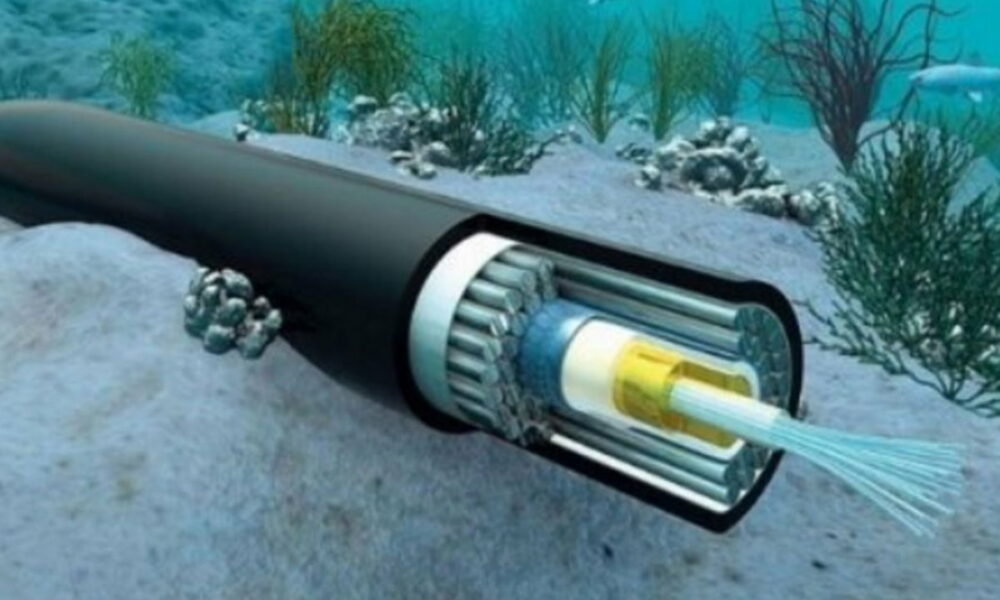 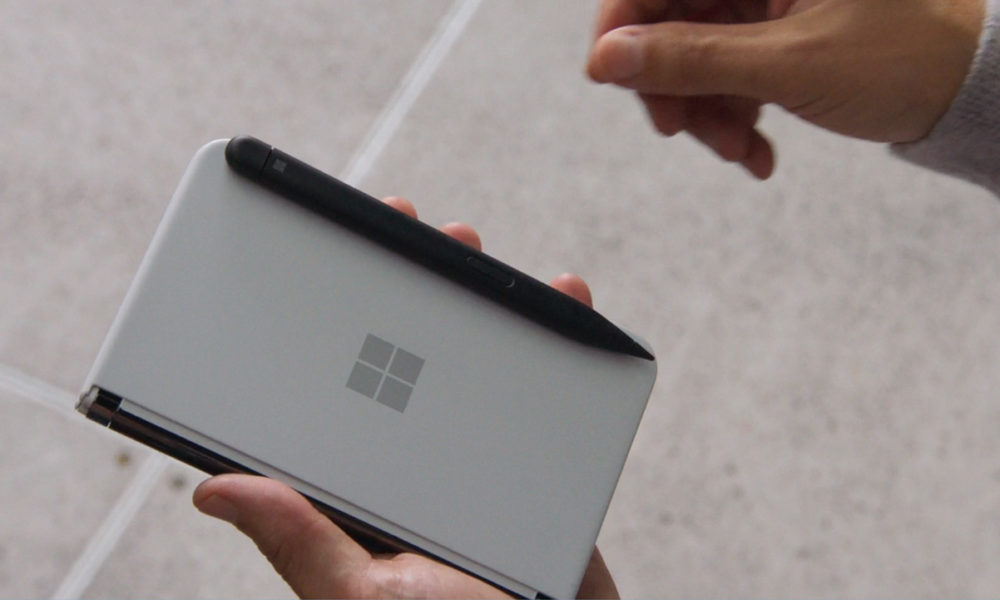 Microsoft patents what could be the Surface Trio, a foldable device with three screens 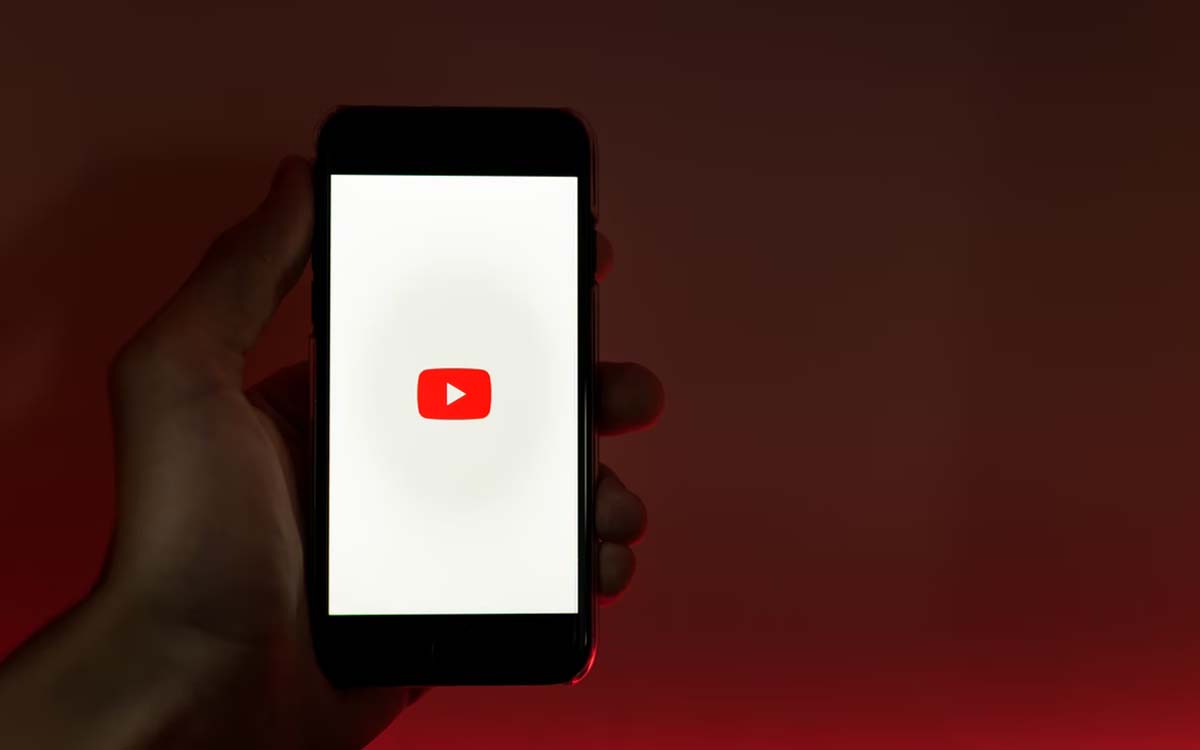 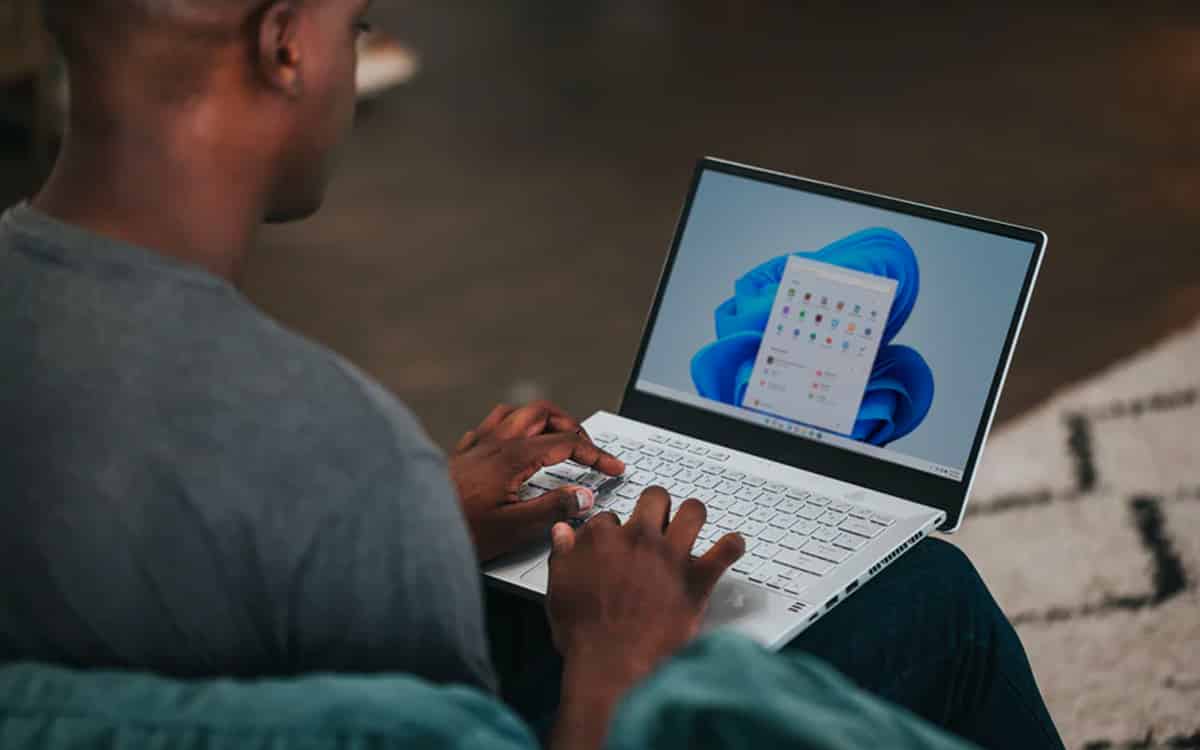 Windows 11 is incompatible on 60% of PCs, Meta is a terrorist organization for Russia, the recap