The Sims 5 on the horizon?

It is clear that something is moving around the franchise created by the great Will Wright and all the signs point to a period of release of new DLC for The Sims 4 but, above all, to the announcement that Electronic Arts is already working on The Sims 5 Looking ahead to a launch… at the end of 2022 or maybe already in 2023 to finish squeezing all the content they release for the game that they still have in stores?

We have decided to assume the worst, that is to say, that we will have an announcement of The Sims 5 It’s almost summer so we’re going to do the job for the North Americans by asking them for five (plus one extra) qualities that should grace the game. All raised with the idea that that new installment is really differential but, above all, respectful of the legacy that we have been enjoying since the year 2000. There they go…

1. An open world at last

The time has come for The Sims 5 do not have only neighborhoods, or scenarios limited in extension, and that really our sims can come and go through a more complex world that allows them to go from home to work, or to a neighborhood in the city, or on vacation with complete freedom, as if it were a sandbox, interacting with anyone who comes across us, be it a player or an NPC.

Publishers have always been very good, but with The Sims 5 they should go one step further when defining much more exclusive profiles. Surely many players do not want them, but for those who live the full experience of The Sims, having a virtually unique avatar is important. Or a house!

We don’t want Electronic Arts to change the graphic appearance of the franchise. We want that same aspect of a cartoon, of a histrionic vignette and that, with a certain evolution and applying new graphic technologies, keep the essence of who they are The Sims since its creation. 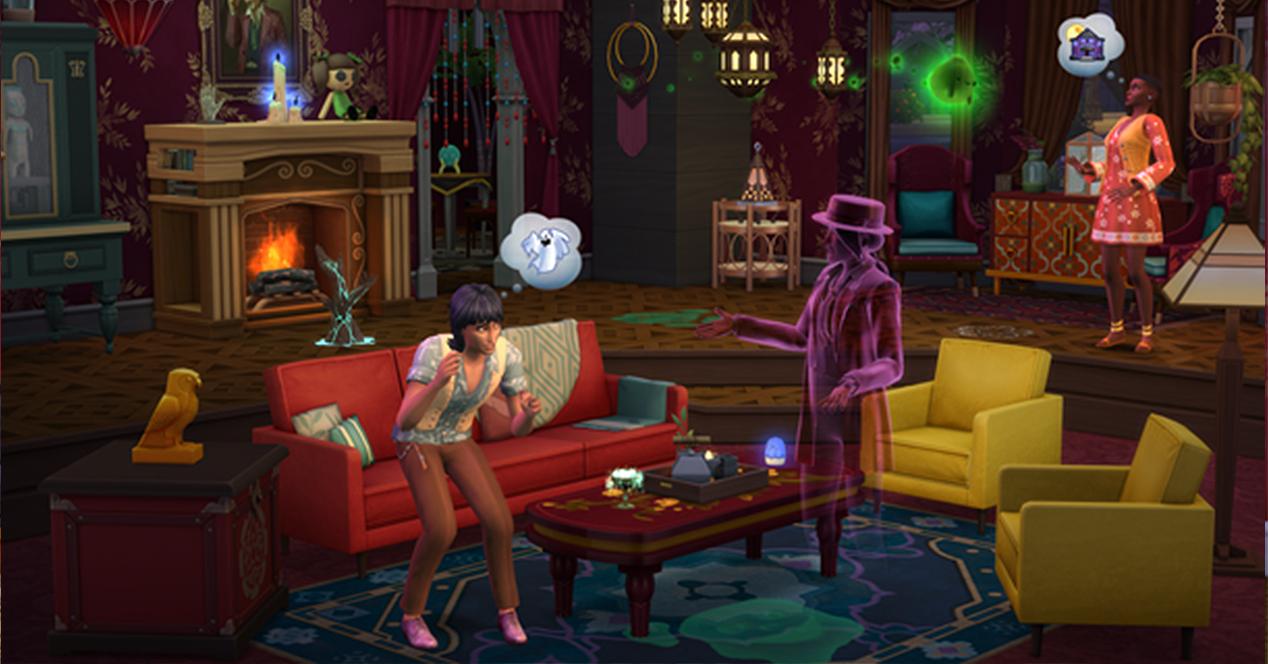 4. Multitasking, bring it back!!

The Sims 5 can’t forget about that multitasking that Electronic Arts inexplicably erased with The Sims 4 and that is that our characters can do two things at once. For example eating and watching television. If he didn’t come back, it would be a big little disappointment.

5. Cross-platform with cross play at once

With so many screens we interact with on a daily basis, It would seem inconceivable to us that we could not take the game down the street with the mobile and then continue it on the console or the PC at home. The Sims 5 They must allow us this transition easily and, if possible, without an extra cost for the users. Will Electronic Arts take advantage to plant with The Sims 5 its first stone of a possible metaverse of the franchise? Perhaps the definitive arrival of NFT, purchase of properties, items, money, etc.? We do not know why, but it smells like something in the environment and it will be interesting to know the path that the franchise takes in the face of that virtual future that everyone warns us about.

The Realme GT 2 Pro is equipped with a 120 Hz flat screen with LTPO 2.0 technology

Netflix continues to weigh heavily on French internet traffic in 2021

What premieres to see this week on Netflix, HBO Max and Amazon Prime Video