What is an intrusion detection system

An intrusion detection system, or also simply known as IDS, aims to avoid unwanted connections. Basically they are responsible for blocking the entry of intruders into a network or computer, alerting as soon as they detect that there is something strange and that we must be careful.

They are tools whose mission is monitor network traffic and in this way detect threats. It is constantly scanning the connections going into and out of a computer or a network, to detect any anomalies.

We can say that it is as if we had an alarm at home that detects movement and warns us of a possible intruder. A cybersecurity intrusion detection system is just that. As soon as it detects a possible intrusion, it gives the alarm signal and automatically blocks that connection, preventing that alleged intruder from entering the network.

They are designed to analyze different behavior patterns. If an intruder carries out any improper action, something that raises suspicion, it is when it would be executed to block that connection. They have previously been configured to know how to recognize threats and authorize or not the connections.

They usually have a system for process and send the information collected. This management system usually alerts the network administrator to take action and avoid security problems that could harm other computers.

Why it is important to use this protection

So why is it important to use an intrusion detection system? Keep in mind that attackers constantly improve their techniques and they update the methods they use to gain access to a network, steal information, passwords or simply sneak malware.

This makes us take all possible measures, and in many cases it is not enough simply to have an antivirus that can detect the entry of viruses and malware or keep computers updated to correct vulnerabilities. Sometimes it is essential to have an intrusion detection system that acts permanently to alert us in the event of an intrusion attempt.

The main advantage is that you avoid having to take action once the violation has occurred. It saves us from having to suffer the consequences and having problems with some types of attacks that cannot be easily solved once they have started. For example, a possible intruder who enters a computer and steals vital data from a company.

These warning systems they will prevent this from ever happening. Before the problem appears, you already inform those responsible so that they are prepared and can take action as soon as possible. 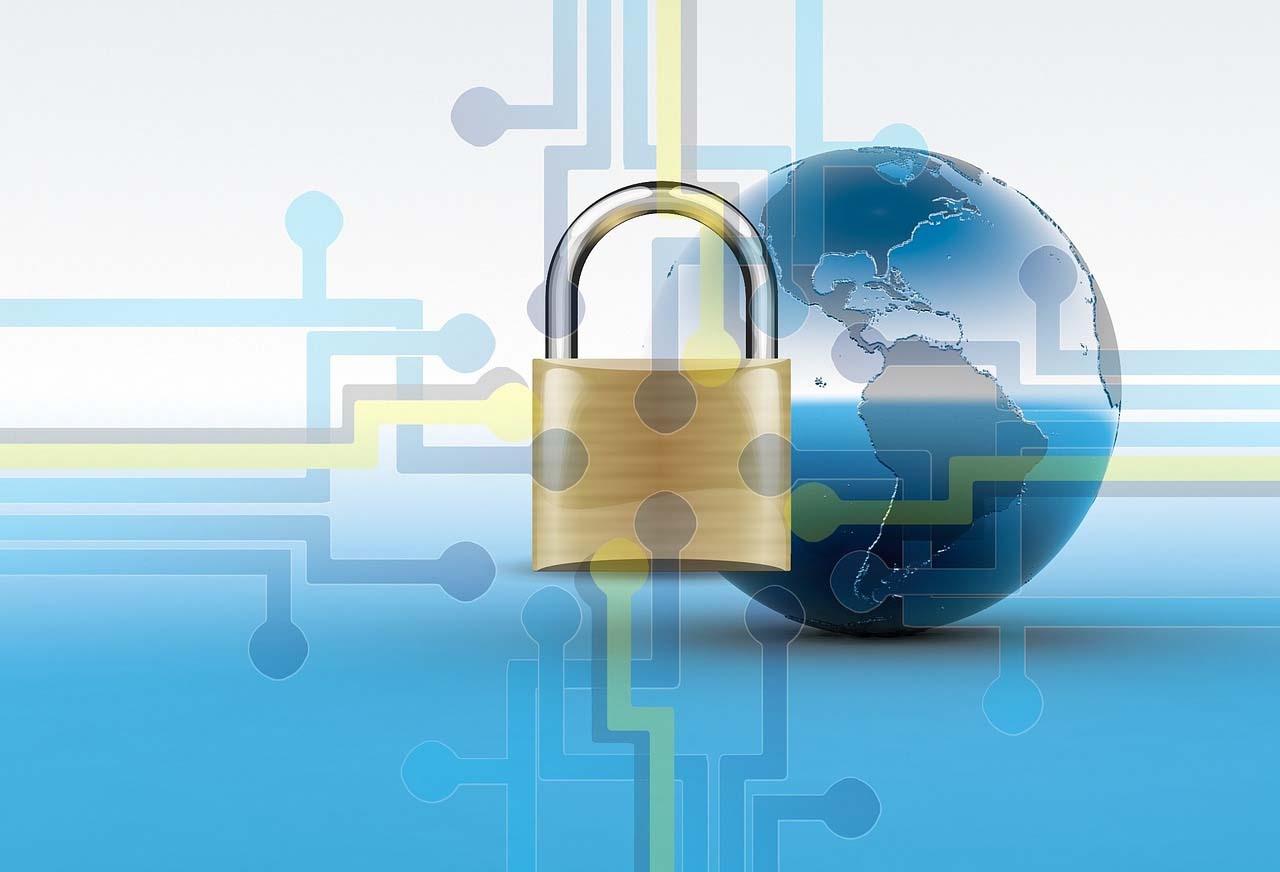 An intrusion detection system is not unique. Today we can find different options, which can be adapted according to the needs of users and what we have to protect. Let’s see which are the main ones.

The first option is intrusion detection systems that are signature-based. In this case, what they do is monitor all the packets on the network. They previously have a database with all the predefined signatures and thus detect possible threats.

We can say that in this case it works very similar to an antivirus. In that case they also have a database with the firms that they are comparing. In case something is within the threat list or is not recognized, they launch the alert.

The next type of intrusion detection system is the one based on anomalies. What they do is monitor network traffic and compare it with a base that they have previously established.

What does this mean? For example, they will analyze if the bandwidth used, the protocols or the ports are normal or on the contrary there is something that makes us suspect and alerts us that it could be a computer attack and we should take action.

It is an intrusion detection system that is web-based. It is capable of detecting any attack on the entire segment. It will be in charge of examining all the components of the traffic to and from the devices, examining and verifying any type of strange signal that could consider an attack.

In case it detects that something does not add up, it will begin to investigate what it is and look for a solution to the problem. This will allow a network administrator to solve the incident quickly and thus prevent them from entering a computer, for example, and stealing the stored data.

On the other hand there is the intrusion detection system known as HIDS. It is responsible for monitoring internal networks and computers that are connected to the Internet. Examine both individual networks and activities on endpoints.

But something remarkable about this system is that, beyond verifying external threats, it will also scan for insider threats. It does this by monitoring and scanning the data packets that travel to and from the endpoints to detect internally originating security threats.

In short, an intrusion detection system is one more option to protect networks against possible intruders. We have seen how it works, what are its main advantages and also what types of systems there are. The objective of all of them is to constantly analyze the network in search of possible threats that could damage the operation of a device or be the gateway to attacks on a network.

Never install a VPN without considering this

What is bloatware and why does it slow down Windows