Undoubtedly, all Marvel fans are looking forward to the next year 2025 to be able to enjoy the next two Marvel movies. The Avengers: Avengers The Kang Dynasty Y Avengers: Secret Wars. However, there is a doubt that runs through the minds of the UCM followers related to the Marvel characters and that is, Who will now be the superheroes that are part of the group?

If we review where the six original heroes (from 2012) are, we can see that the picture is bleak: Iron Man and Black Widow are dead; captain america is old and surely he will no longer be in this world when the new films are released; Thor has decided to dedicate himself to traveling the Universe and it is not very well known how the thing is going to end; Hawkeye has completely retired; and the Hulk doesn’t want to be a superhero anymore. What do we have left?

First of all, we believe that as the new leader of the team, especially seeing how the Multiverse saga progresses, Doctor Strange would be the best option. With all of his multiversal experience, we think she would be a key player in the fight against Kang. Now, another hero with the potential to stand up to the Conqueror is Captain Marvel since, with Thor’s permission, she is currently the most powerful hero in the Marvel Universe. so far… what would a young man say.

In addition, there are two characters that we know for sure that They will have a great bond with the main villain of these phases 4, 5 and 6: is about Ant-Man and the Wasp who will have the dubious honor of being the first heroes to meet Kang and in Quantumania the Quantum Realm.

Other characters to watch out for

It seems pretty clear that the new Captain America, that is, Sam Wilson, will be another relevant member of the team since today, we do not conceive of a new Avengers without the banner of peace and the stars and stripes. Lastly, we could see She-Hulk replacing his cousin within the UCM. And it is that as we can see in her solo series, she is much stronger than Bruce Banner and has already rubbed shoulders with such important characters within the current panorama of the franchise as Wong or Abomination. 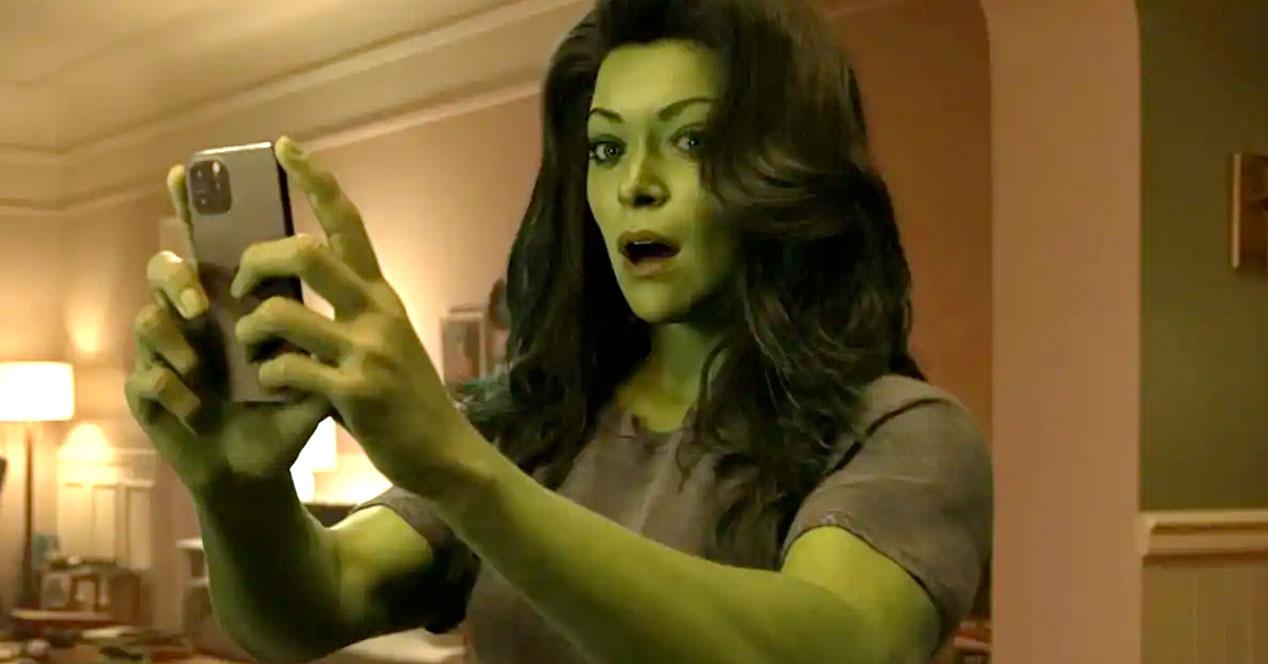 For the end we leave other names on the table that we believe are less likely to become part of The Avengers as such, although it is another thing that from time to time you collaborate or cross paths in their adventures. We talk about moon knightwith its close relationship with the world of the gods and the supernatural; Ms Marvel and that bond that unites him with the Captain Marvel; And finally, although this hero as it stands we don’t see him joining the group relatively soon, who knows if in the future a new Strange spell returns Spider-Man to the Avengers, just as it happened in infinity war Y end game.

And you? Who do you think will be the new Avengers?

How are the 5 best-selling smartphones in Spain? »MuyCanal

Steam Deck: more than 1000 games are now compatible with the console