We have talked a lot about the benefits of Xbox Game PassBut if there was still one person on the planet with Xbox who did not have Microsoft’s subscription service, in the next three months there will be many compelling reasons for those wayward souls to sign the blood pact with Redmond. And, there is a lot of important launch that is yet to come.

Remember that Xbox Game Pass offers a game library endless with which you can enjoy a list of spectacular titles at no additional cost. Just by paying the monthly fee for the service, the player can download all the games that his storage space allows, and play them as many times as he wants.

The games, after a while, disappear from the library, but are replaced by other titles, so that the library is always recycled over time. But the best are not the games that are always there, but those that are released with the seal of Microsoft.

And it is that Microsoft in a way of curling the loop, offers all Xbox Game Pass subscribers the possibility of downloading completely free the games of their own brand that have just been released to the stores, so that we will not have to pay more money for the new titles (we repeat, as long as they are from Microsoft Game Studios). And that is exactly what we are going to live to the fullest in the coming months.

An incredible way to close the year The calendar has wanted the stars to line up and we have a more than interesting launch streak. And is that Microsoft has squared the final stretch of the year with several very powerful releases, such as Age of Empires IV, Forza Horizon 5 and the highly anticipated Halo Infinite. Considering that the price of these games is between 60 and 70 euros, you don’t have to do too many accounts to understand that the monthly Xbox Game Pass subscription is worth it. And is that the release schedule is as follows:

In its Ultimate mode (which includes a PC and Xbox library and also access to the game in the cloud), the monthly price is 12.99 euros, so only paying the remaining three months of the year would only pay to play major Microsoft releases, not to mention the entire remaining catalog that we would have at our disposal.

A proposal that falls in love … but not entirely 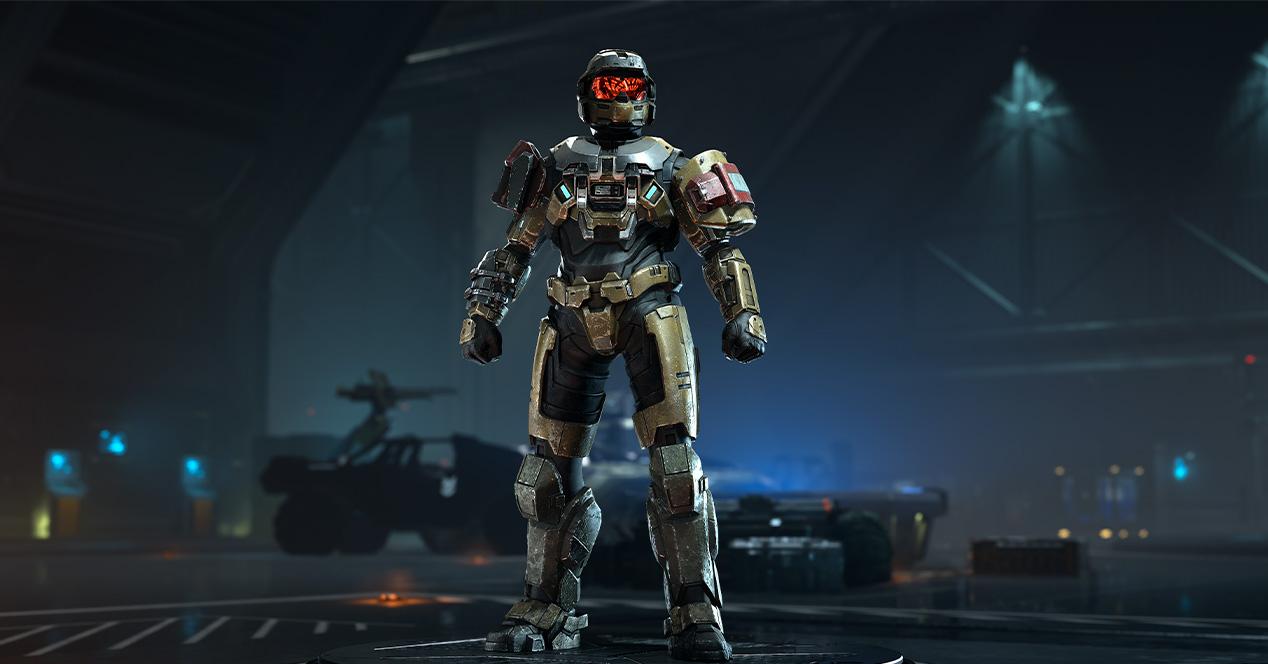 In any case, although Microsoft does not make the figures public, it seems that the bulk of users do not reach the expected figures. To this day, there are still users who are reluctant to enter the Xbox Game Pass universe, and it is probably due to the lack of priority when paying for one. subscription more at home. We’ll see if the next releases serve to increase the user quota, although the important thing for Microsoft is that they stay in the service, of course.