WSA Pacman is one more example of the enormous interest that has generated, in many users, la possibility of installing Android apps on Windows 11, thanks to the Android subsystem for Windows. We had already been talking for a few years that Microsoft was pursuing this compatibility (for which it explored various options) and, when the announcement of Windows 11 confirmed that this function would be one of the main novelties of this new version of its operating system, many We began to think of all the possibilities that would arise from this.

The arrival, however, It is being much less fast than many of us would like. Although the Android subsystem for Windows is now available to Windows 11 users, access, let’s say official, to Android apps is still very, very limited. And I have no doubt that Microsoft wants to speed up the process as much as possible, always within its parameters, but for many users that is synonymous with slow, and the answer has been proposed as WSATools or, more recently, WSA Pacman, which makes everything even easier.

Like the application we talked about a couple of months ago, WSA Pacman, available on GitHub, offers a graphical environment for installing Android apps on Windows 11. All with a very friendly interface and that, therefore, puts the installation of apps in Windows within the reach of any user, something in which WSATools was already making some progress, but which improves substantially in the case of WSA Pacman.

One fear that many people often have when they hear that an application is on GitHub is that they will have to compile the application code themselves. However, this is not always the case, many developers, aware of the complexity of cloning the project locally, installing the necessary dependencies, etc., make the process easier by creating and publishing an installer With which you will only have to follow the steps that the graphical interface of the same indicates during the process to be able to install the software. And that’s the case with WSA Pacman, which provides such a tool.

Another very interesting aspect of WSA Pacman is that, when installing an Android app, It will clearly show us the permissions it needs to function properly. One of the common problems with Android apps is that they require more permissions than they would need, which is usually a sign that they are doing more than they should. Thanks to this information on the screen, it will be easier to identify these types of threats.

And yes, just as we did when we talked about WSATools and the possibility of installing Android binaries, with WSA Pacman we again abound in the caution when downloading and installing software from unofficial sources. Malware, unfortunately, has a very active presence on Android, so fine-tuning the sources from which we download to the maximum will give us an added security that, personally, I cannot stop recommending you. 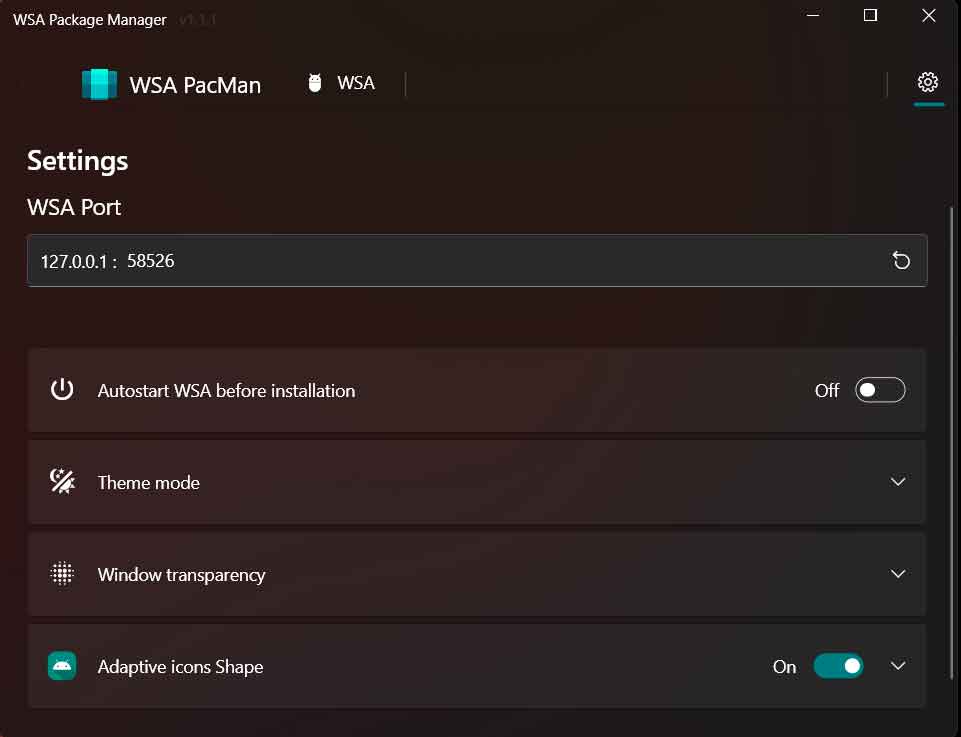 Everything you need to know about Steam

Snapdragon 8 Gen 1 Plus: Qualcomm is about to unveil a super-powerful SoC in 2022