5G has not resulted in an increase in the emission of waves. This is what the National Frequency Agency notes, which evaluated the SAR (specific absorption rate) of 13 5G smartphones. They are all in the nails of the regulation.

It will soon be a year since 5G began its deployment in the territory. Base stations have started to be upgraded to provide ultra-high speed mobile connections. At the same time, more and more smartphones are becoming compatible with this new generation of mobile telephony. But who says new “xG” says new questions about health.

The documentation in this area is growing. A government report on the technical and health aspects of 5G noted the absence of proven harmful effects in the short term. Subsequently, an opinion from an agency on health security also made reassuring conclusions. As for the National Frequency Agency, it noted that the exposure of the public to the waves of the future 5G band is very low.

This work is now completed by a new analysis from the National Frequency Agency, which this time is interested in the other end of the chain: 5G smartphones. These are 13 models which were auscultated by the laboratory of the Agency, in order to evaluate what is called the SAR: specific absorption rate. This index is provided on the smartphone files concerning their characteristics.

This indicator quantifies the energy of waves, emitted by radio equipment, which are absorbed by the body. The lower this indicator, the better. Three thresholds exist: for the head, the trunk (that is to say the torso) and the limbs. The unit is expressed in watts per kilogram (W / kg). The thresholds not to be exceeded are 2 W / kg for the head and trunk and 4 W / kg for the limbs.

The measurements, taken at a distance of 5 millimeters, show no disturbance in the intensity of the SAR. ” The first checks carried out as part of the market surveillance show that the additional contribution of 5G is very low and only appears when the 4G and 5G antennas in the phone are co-located. », Writes the ANFR, in a press release dated September 28, 2021.

The agency noted average increases of 0.4% for trunk SAR and 1.8% for member SAR. This is particularly low and, above all, does not change the situation: as a general rule, the SAR values ​​of smartphones are themselves already very far from the limit values ​​set by the regulations. For example, the Galaxy Note20 Ultra 5G achieves 1.162 W / kg in trunk SAR and 2.493 W / kg in limb SAR.

The work of the National Frequency Agency is part of a special effort announced in October 2020 by the government. Aware of the fears aroused by 5G, the executive announced a strengthening in the control of terminals. ANFR data, which also covers smart meters and relay antennas, is accessible in open data. 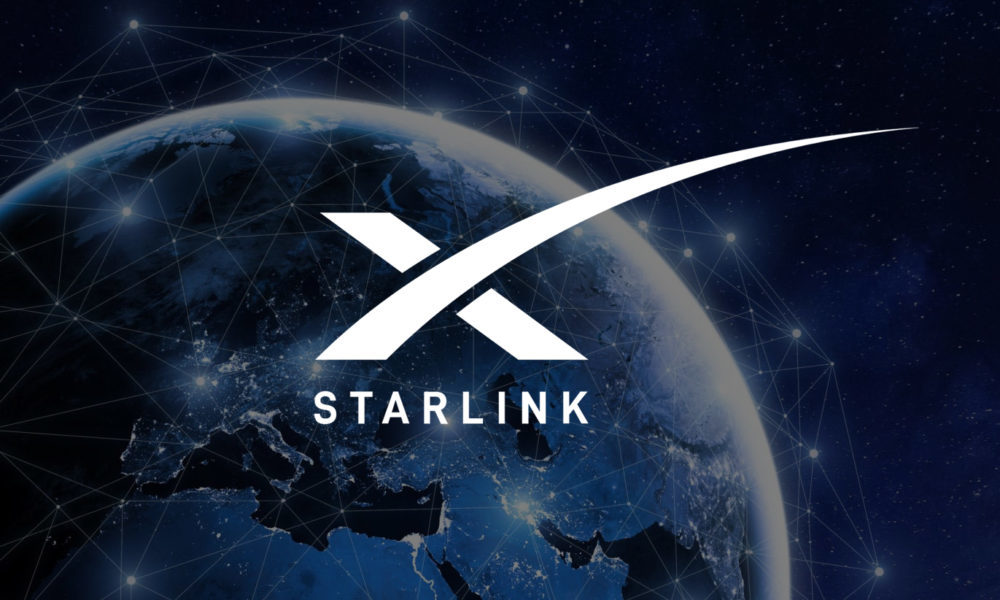 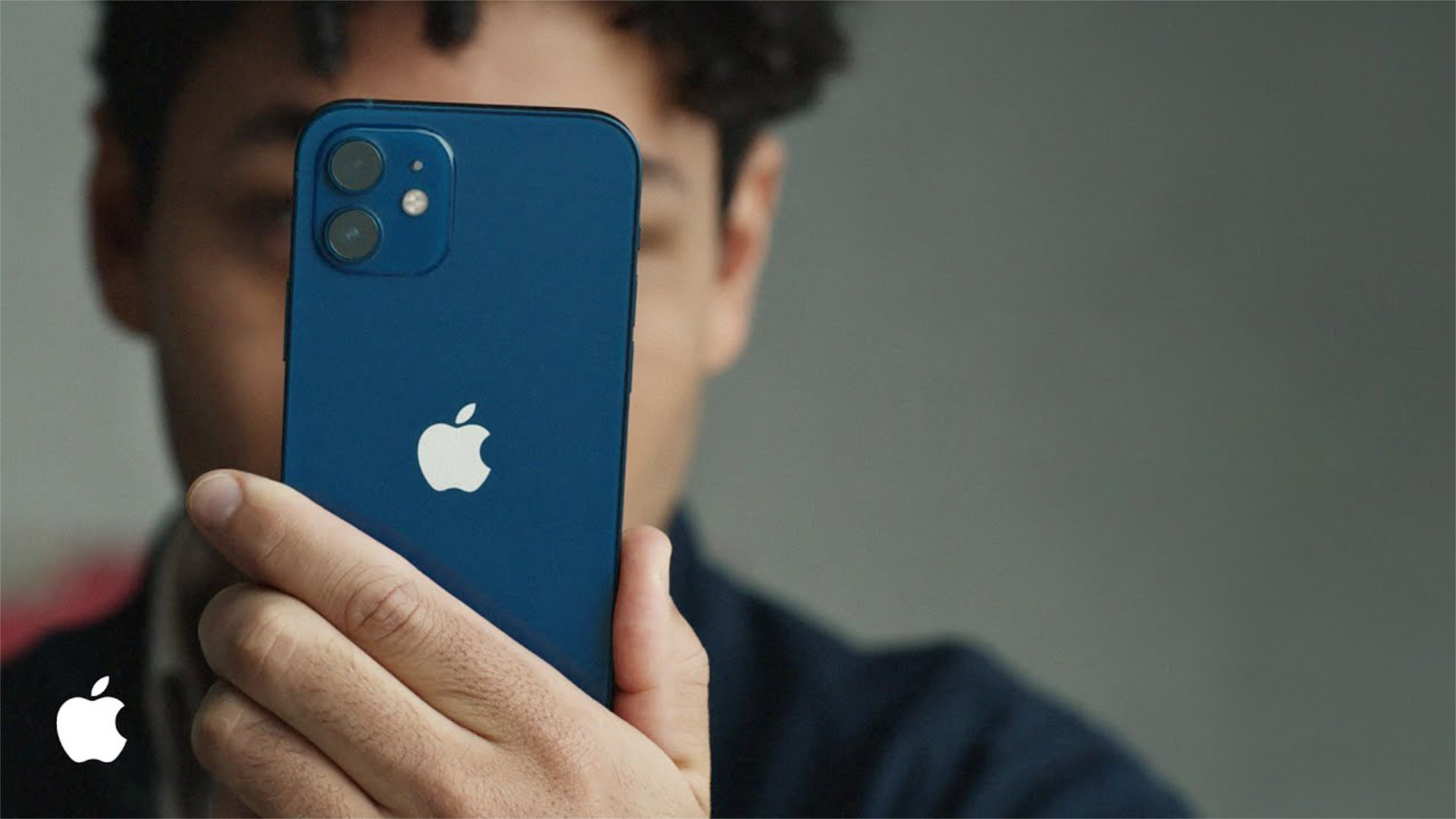 What do I need to enter the metaverse? 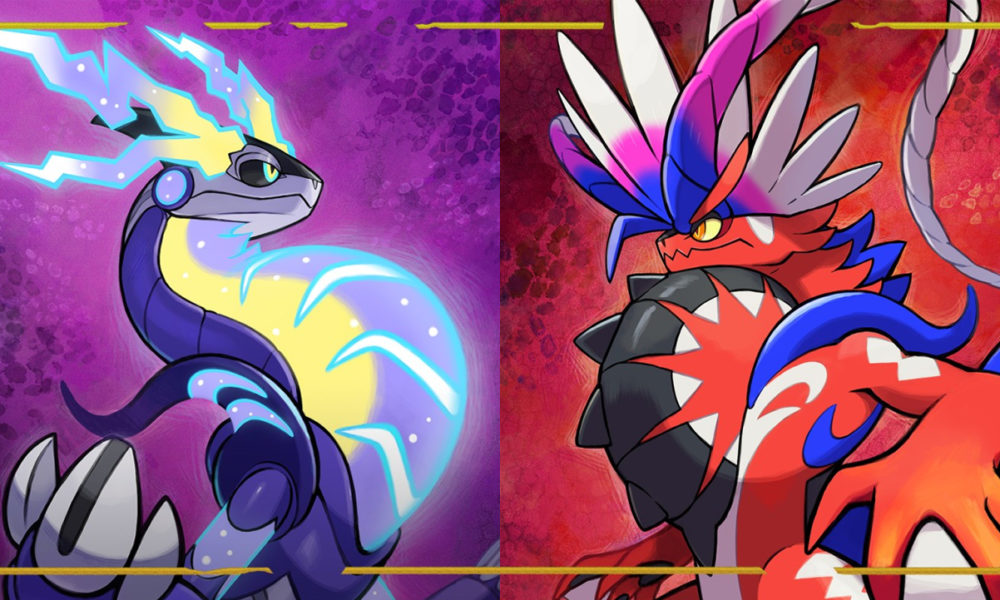 Pokémon Scarlet and Purple already have a release date on Switch