The surname Studio has entered the scene breaking all the schemes of the users of the brand of the bitten apple with the launch of the Mac Studio and the Studio Display. However, this is not the first time that we see this “brand” associated with an Apple product, since in its day there was already talk of the AirPods Studio and, who knows if we will not be able to see them soon?

AirPods Studio and its possible features

If we look back, before the launch of the AirPods Max, from March to November 2020, the name that was most considered for Apple’s headband headphones was that of AirPodsStudio. In addition, another of the rumors that also came out around this device was that the Cupertino company was considering the possibility of present up to two different ranges of headphones headband, one more premium and another more economical focused on daily use.

Well, obviously, the AirPods Max correspond to the most premium range, and there is nothing more to see than the construction materials that these headphones have. Therefore, a hypothetical AirPods Studio would be headphones that, in order to reduce the price that the AirPods Max cost would have to be made of about much cheaper and less sophisticated materials.

In addition, possibly, the materials would not be the only thing where Apple could cut to reduce the price of these hypothetical headband headphones. Perhaps some of the features that AirPods Max have today would be cut, such as the Noise Cancellation or even the way users have to be able to interact with the headphones themselves. Even a possible move by Apple may be to change the name of the current AirPods Max to AirPods Studio at the time they decide. launch a new version of the AirPods Maxwith improvements in sound quality, noise cancellation and, who knows, some of the sensors that have also been rumored for the AirPods Pro.

When can we see it?

Obviously, all this theory about possible AirPods Studio it’s pure ramblinghowever, it would make all the sense in the world that in the same way that there are different ranges within the “small” AirPods, with the AirPods 2, 3 and Pro, something similar is gradually happening with the range of headband headphones from Manzana. Also, since one of the rumored names was AirPods Studio and now we’ve seen how Apple really does. has begun to use this nickname or surnamewhatever you want to call it, for the Mac Studio and the Studio Display, makes a thread of hope remain in all those users who were waiting, in their day, for headband headphones but at a much more affordable price than the one currently offered by AirPods Max. Who knows if in a future renovation of these headphones, which is already playing, let’s remember that they came out in Autumn 2020, the Cupertino company can carry out this movement that, of course, would not leave anyone indifferent. 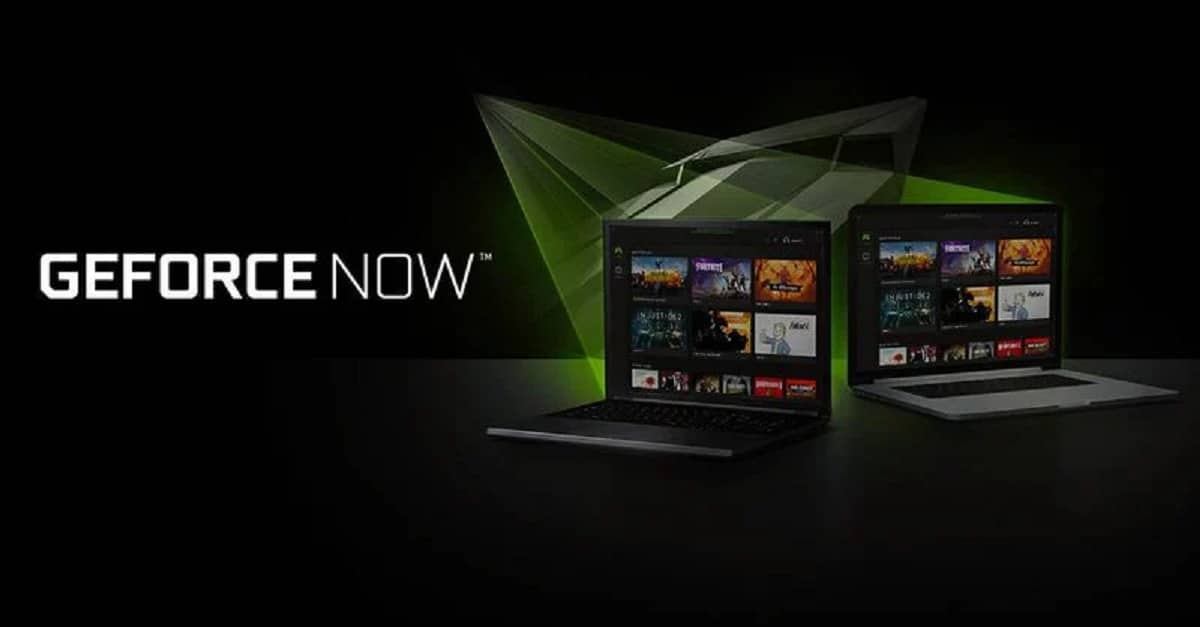 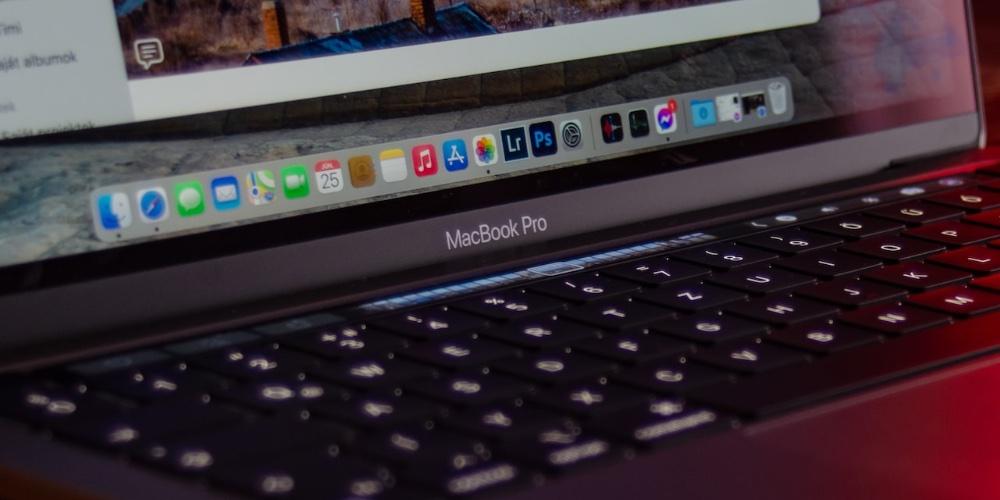 Apple could be planning the end of the iPad 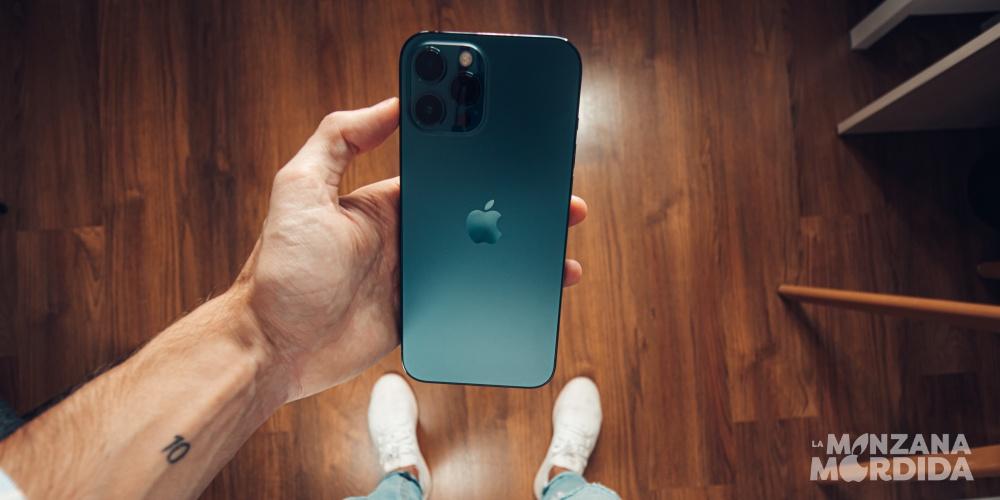 Numbers or Excel, which is the best spreadsheet software?