A well-known hacker just created a portable PlayStation 2 from the motherboard of Sony’s old console. A small feat of engineering.

Have you always dreamed of playing Final Fantasy X on your subway rides or the first God of War from the back of your bed? With a solid engineering background, the right tools and a lot of time ahead of you, it is now possible. Youtubeur GingerOfOz has proven it by transforming Sony’s legendary console into a portable version.

The device looks like a Nintendo Switch in addition to being bulky and is able to run games of the time without any technical compromise. As the gadget is too small to integrate a CD player, the games are installed on a USB key. Enough to cause a few occasional slowdowns.

Otherwise, no major bug is to be declared and the PS2 Eclipse, as it is nicknamed, offers an autonomy of approximately 2h30. To successfully fit all the necessary components into a portable chassis, GingerOfOz had to do some DIY electronic circuitry and reverse engineer a few consoles.

A PS Vita crossed with a Switch

The motherboard is a native PS2 component that has been cut out to take up as little space as possible, while the buttons come from a Playstation Vita and the joysticks from a Nintendo Switch. This Frankenstein console displays its content on a 5-inch 480p screen in 4: 3 format and is powered by two 3400 mAh batteries rechargeable via USB-C.

Since the console is based on a PS2 motherboard, no bug or software compatibility problem is to be declared, unlike what could happen with emulation tools. The design of the console being on the other hand complex and quite experimental, the contact with the button and the joysticks is not always done perfectly and some games refuse to launch.

On the software side, all the code necessary for the proper functioning of the console is embedded in a program called Free MCBoot which allows you to load game ROMs from a PC and launch them from the internal storage of the console. The app is even capable of running emulators from other consoles like the NES.

The set is barely more bulky than a PS2 controller and includes speakers, a jack and all the buttons necessary to play, triggers included. Note that GingerOfOz is not at its first attempt since the hacker is already responsible for the Wii Portable disguised as Gameboy Color.

New Jabra Headphones Give The Power Of Super Hearing 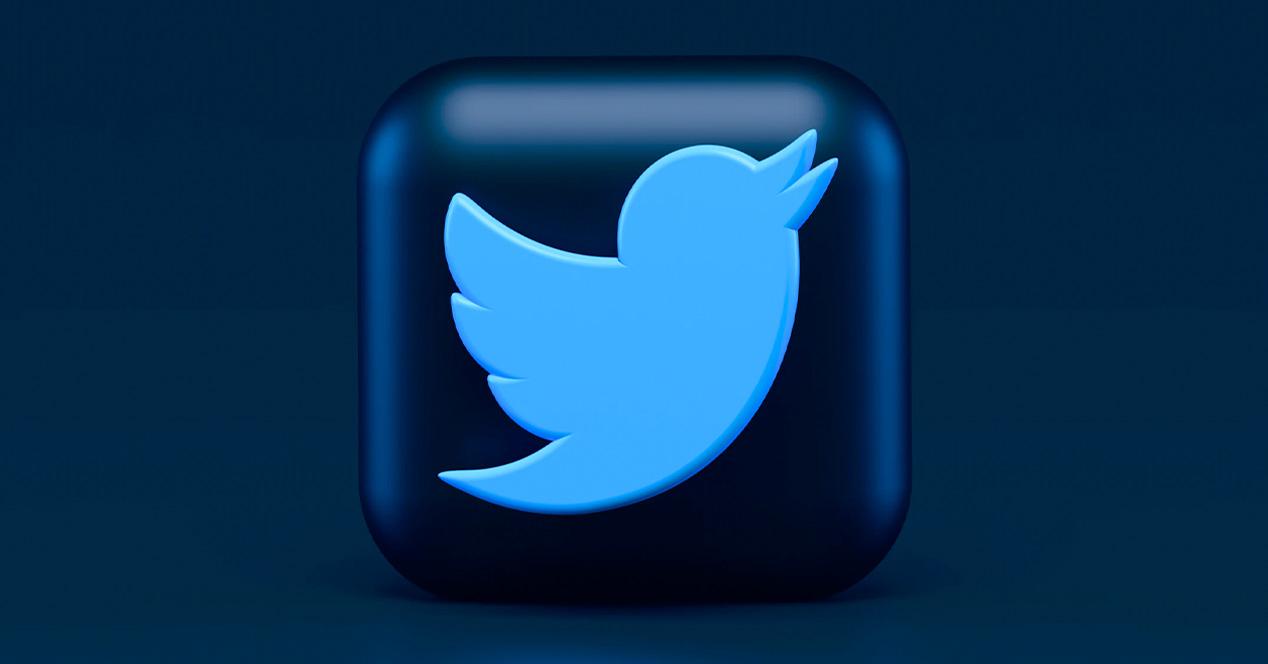