Amid growing rumors about the development of a virtual reality headset, and even a full kit, Apple has signed apparently to the Head of Public Relations for Augmented Reality at Meta, Andrea Schubert. The news, picked up by The Verge, comes from Mark Gurman’s Bloomberg Power On newsletter, dedicated to consumer technology and everything to do with Apple.

Schubert has been the Communications Director of Meta’s Reality Labs, and Oculus’s Communications Manager with Meta since March 2016. Before holding both positions, she was the director of the OutCast communications agency, which had Facebook and Oculus as customers. So his hiring at Apple, given that it is apparently developing its own virtual and augmented reality hardware products, would make a lot of sense.

As for the rumors about a future augmented reality headset from Apple, there are several, and a few collide with each other. One of the most recent claims that the case could depend on another device, such as an iPhone or a Mac computer. However, there are those who argue that it would be a standalone device with dual 8K screens, and that it could cost up to $ 3,000.

Another rumor, revealed by Gurman himself, suggests that it will play “high-quality virtual reality games.” Gurman also assures that Apple can launch, in addition to the helmet in question, glasses only for augmented reality, although it could still take many years to arrive.

What most rumor sources seem to agree on is that the helmet will arrive in 2022 or 2023. For this reason, this hiring could not only confirm that it is preparing virtual and augmented reality hardware products, but also indicate that its launch date is approaching, for which it will have to prepare a very powerful communication campaign. 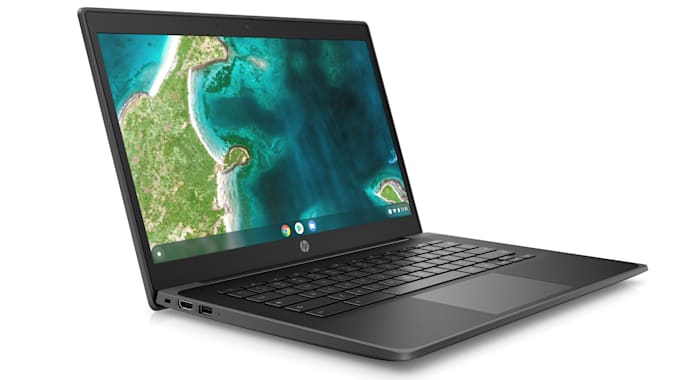 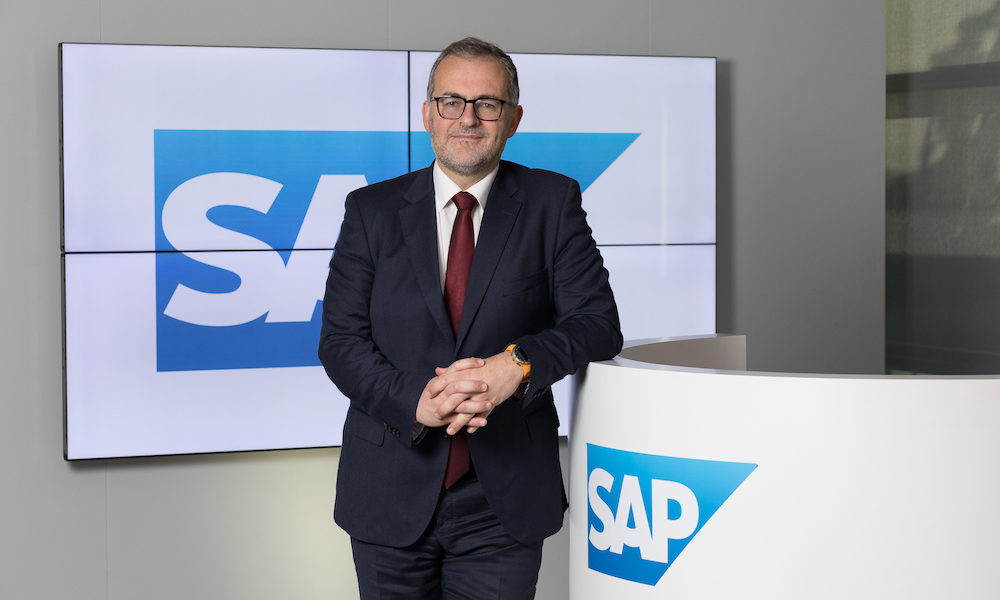 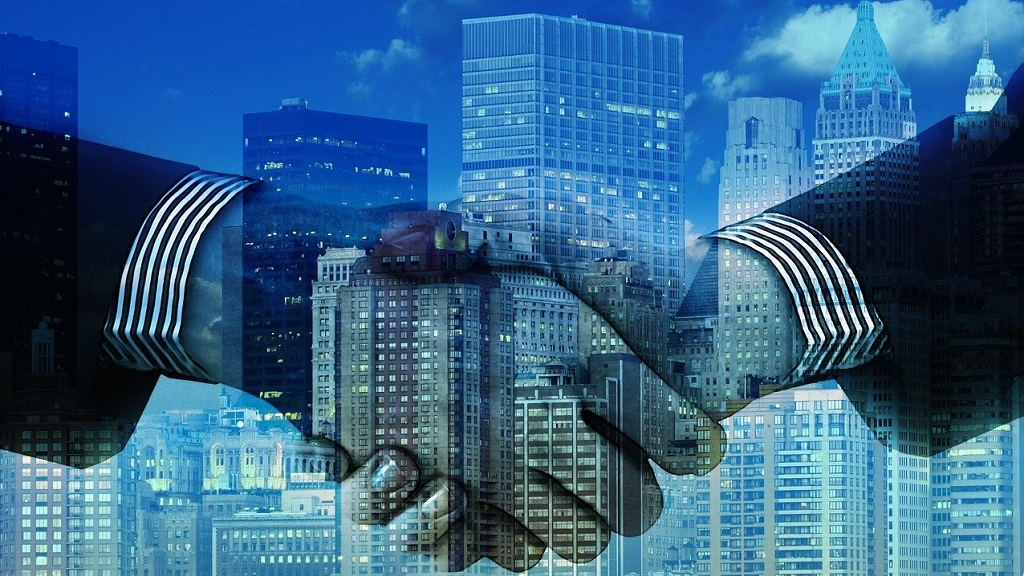 Netflix is ​​working on a Bioshock-inspired movie