During STAGE MAP 2021 today, an event that celebrates the 10th anniversary of the Japanese animation studio, the first teaser trailer of Chainsaw Man.

Below we can admire the work done by the MAPPA studio with the highly anticipated anime adaptation of the manga written and drawn by Tatsuki Fujimoto.

The trailer for the anime adaptation Chainsaw Man

The anime is directed by Ryū Nakayama (Black Clover, director of the Jujutsu Kaisen episodes) at MAP, following the screenplay by Hiroshi Seko (Ajin, Attack of the Giants 4).

Kazutaka Sugiyama (Mushoku Tensei: Jobless Reincarnation) is taking care of the character design and Tatsuya Yoshihara (Black Clover, Monster Musume: Everyday Life with Monster Girls) is the director of the scenes with Makoto Nakazono (DARLING in the FRANXX, Little Witch Academia) who is the chief technical director.

Kiyotaka Oshiyama (DEVILMAN Crybaby, Space Dandy) is drawing the demons and Yūsuke Takeda (Eden of the East, Vinland Saga) is the artistic director. Naomi Nakano is the color key artist while Yohei Miyahara is planning the. Kensuke Ushio (DEVILMAN Crybaby, Liz and the Blue Bird, A Silent Voice) is composing the music.

Plot and details of the manga

Denji is a penniless young man who would do anything for money, even sell parts of his body and hunt down demons with the help of Pochita, a Chainsaw Devil. He is a simple man with simple dreams, who is drowning under a mountain of debt and who agrees to do some dirty work for the Yakuza.

But his sad life is turned upside down one day when he is betrayed by someone he trusted. In order to survive he “joins” Pochita and becomes a Became a human-devil hybrid with immense power within him. Now with the power Denji has become a whole new man: Chainsaw Man!

Fujimoto, former author of Fire Punch, made his debut with the manga Chainsaw Man. in December 2018 in Shueisha’s Weekly Shonen Jump magazine, with the first part of the manga (the narrative arc “Kōan”) concluded in December 2020. The second part of the manga, “Gakkō-hen” (School Arc), will be serialized on Shueisha’s Shonen Jump + app and website. As of March 2021, the manga was credited with 9.3 million copies in circulation.

As ANN reminds us, nominated for the 13th prize Manga Taisho last year, the manga ranked fourth at Kono Manga ga Sugoi! 2020 (This Manga Is Amazing!) as the best manga in the guide for male readers, winning the Best Shōnen Manga al 66th Shogakukan Manga Awards of January 2021.

The work in Italy is published by Planet Manga which presented it during the last edition of Lucca Comics and Games. 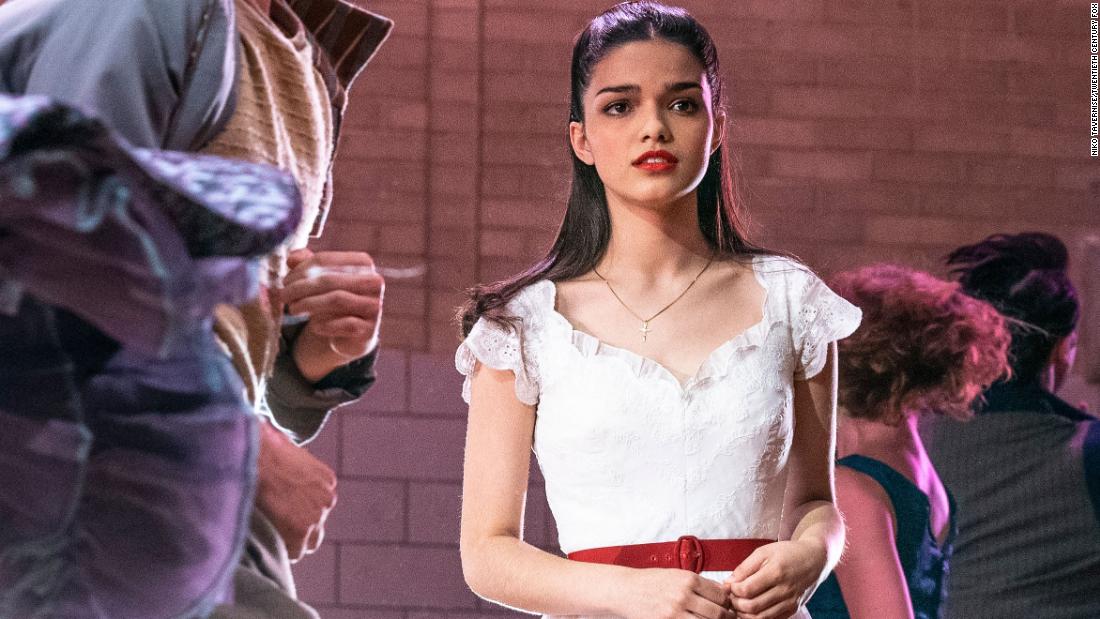 Kiki: Home Delivery, Studio Ghibli announces the arrival of the table service inspired by the film

Slam Dunk: a teaser announces the launch window of the film