We tell you all this because at the moment the new version of the software is being sent to users with compatible equipment. Specifically, we refer to Chrome 93, a program that we recommend updating as soon as possible. To do this, you only have to go to the main menu of the application and click on the Help / Information option in Google Chrome. How could it be otherwise, this new version brings with it new features and improvements. At the same time Chrome 93 It is important because it is the latest version in Google’s current regular release cadence.

We say this because starting with Chrome 94, which will be released next month, the company will move to a four-week release cycle.

What’s new in the new Chrome 93

As for what the new version of the browser brings in hand, we will start by saying that Chrome 93 removes support for 3DES blockchain encryption. This is something that takes place in the security of the transport layer or TLS. Google has given a number of reasons for this. Among them the fact that for a couple of decades there have been more modern and better substitutes, all of them based on AES. Furthermore, 3DES is also vulnerable to attack Sweet32 is extremely slow and resource intensive, especially on mobile platforms.

In the same vein, Google now also blocks connections to HTTP, HTTPS and FTP servers on ports 989 and 990. As you can imagine, all of this is due to security reasons. At the same time, Google is making Chrome even better by allowing web applications to identify themselves when necessary. This will also allow integrations at the operating system level.

The multi-screen window placement API is being improved to cater for multi-screen use cases, leading to a better experience. Support for the WebOTP API for Chrome on the desktop has also started. It must be said that this will allow developers to recover one-time passwords sent by SMS. They can also synchronize them in Android and in the desk.

How to take advantage of the new version

Given the increasing popularity of SVG images, the API clipboard now also supports this format. Similarly Google now adds a good amount of developer-oriented features to Chrome 93. Added a CSS property to change the color of form controls, support for CSS module scripts, and much more.

Right now the search giant is sending its users the new version of the Program. We already told you before how to receive it directly from the main menu of the application. In the event that it reaches us automatically, you can wait a few hours, what is the deadline that it gives us Google. This is because not everyone gets it at the same moment.

It is worth mentioning that Chrome 94 is currently in the Beta phase and its stable version is expected on September 21. 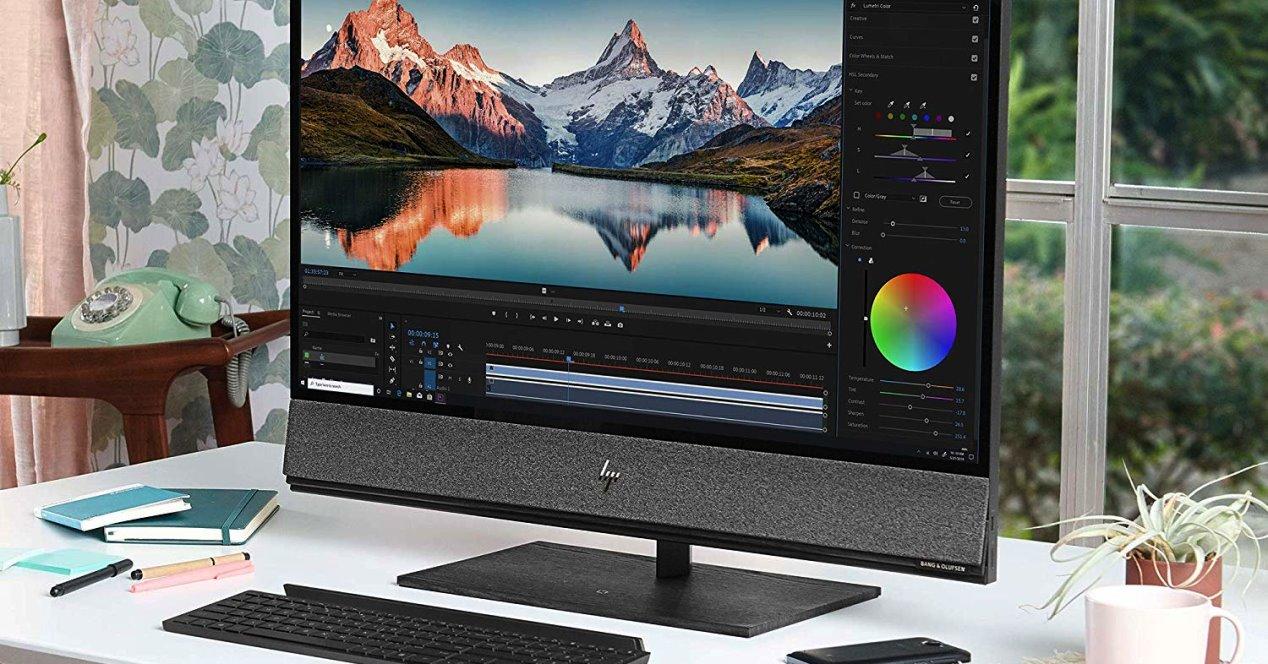 Why hasn’t the iMac concept succeeded on PC? What are MEMS devices and how do they affect PC hardware? 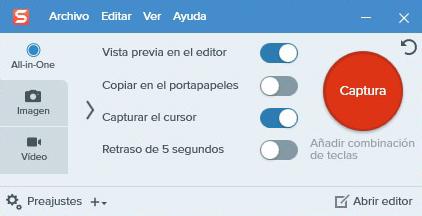