Nintendo Switch is a console that it was not developed to directly compete with PS4 and Xbox One. The big N shaped a hybrid system that could function as both a home and handheld console, opening the door to a whole new way of gaming. That has been the true revolution that has marked Nintendo Switch, and seeing the sales it has accumulated since its launch (more than 111 million units) it is clear that It has been a complete success.

However, it is impossible to deny that the virtues of the Nintendo Switch have also been overshadowed by its shortcomings, and in this sense one of the most important is its power. The configuration of this console is based on an NVIDIA Tegra X1 SoC with an 8-core CPU, of which only 4 are active, it has a NVIDIA Maxwell GPU with 256 shaders and 4 GB of unified memory. With these specifications it is easy to understand why it is very difficult to move games from the PS4 and Xbox One generation.

The optimization and reduction of graphic quality to “unhealthy” minimums, such as the use of 360p and 264p resolutionshas allowed games that seemed impossible to be brought to Nintendo Switch, such as DOOM Eternal or Lost Ark, a laudable job, but let’s be honest, the result has been mediocre due to the enormous sacrifice that has been made in graphic quality.

To solve this problem, some developers are betting directly on cloud gaming, a strategy that is allowing Nintendo Switch to achieve something that seemed impossible, offering its users the possibility of enjoying games that will only reach new generation consoles, such as A Plague Tale: Requiem, and also very demanding titles at the level of hardware, such as Dying Light 2, although these have not yet been released. You will find a complete list at this link.

Capcom has been another of the big ones in betting on that path. Instead of developing graphically severed versions of Resident Evil 7, Resident Evil 2 Remake, Resident Evil 3 Remake and Resident Evil Villagethe Japanese company has confirmed that all these games will reach the Nintendo handheld through the cloud, and that the latter will be the first to arrive on October 28.

Cloud gaming is a handy solution, there is no doubt about that, but we must bear in mind that it has advantages and disadvantages. Among its advantages, it stands out that we can play very demanding titles on less powerful systems, and that we do not need to carry out the complete installation of those games, but in return we depend on a service model that, when it stops working, will prevent us from continuing to play. It is also key that we have a good Internet connection, and low latency.

Do you think it is right that Nintendo has resorted to cloud gaming to alleviate that limitation of its console? Do you think it would be better to release cut versions but playable locally? The comments are yours. 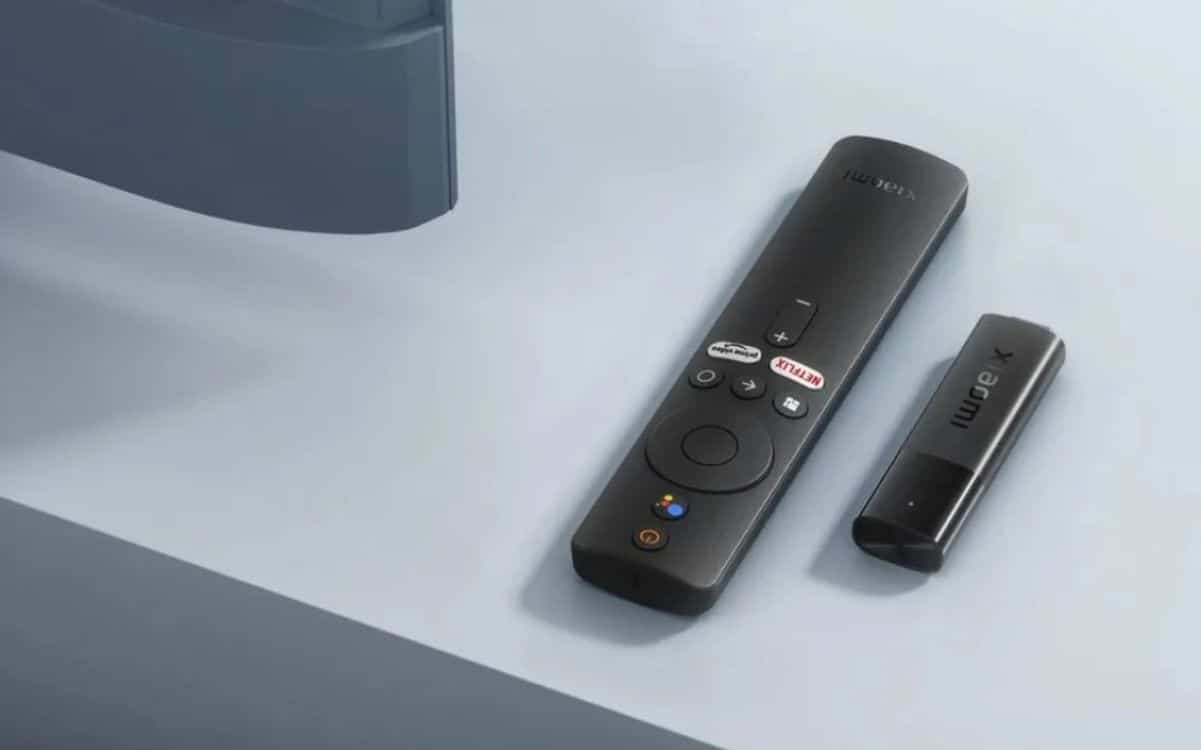 Xiaomi announces its new 4K TV Stick on the sly 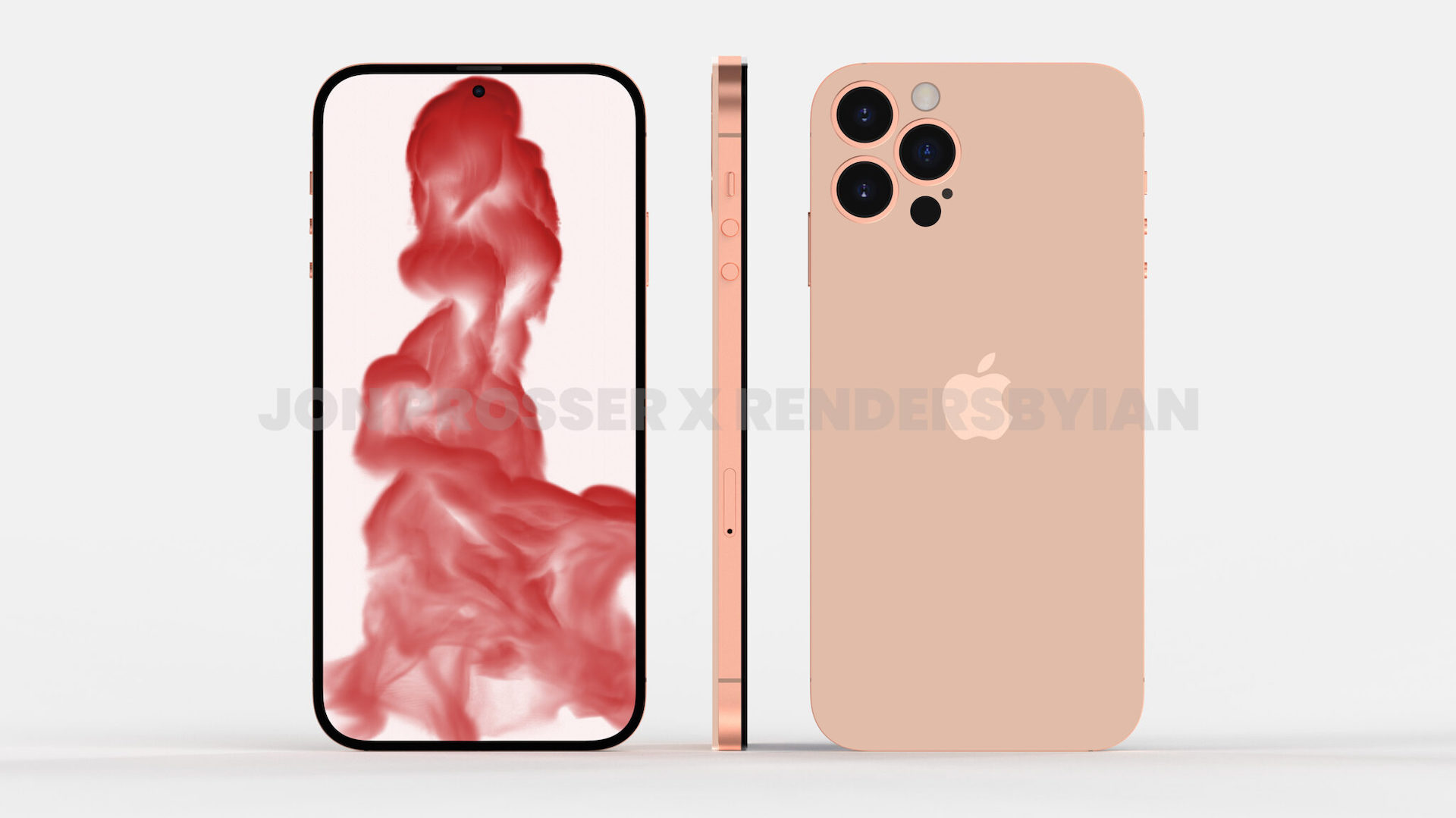 An iPhone 14 without a notch: what about the rumor? 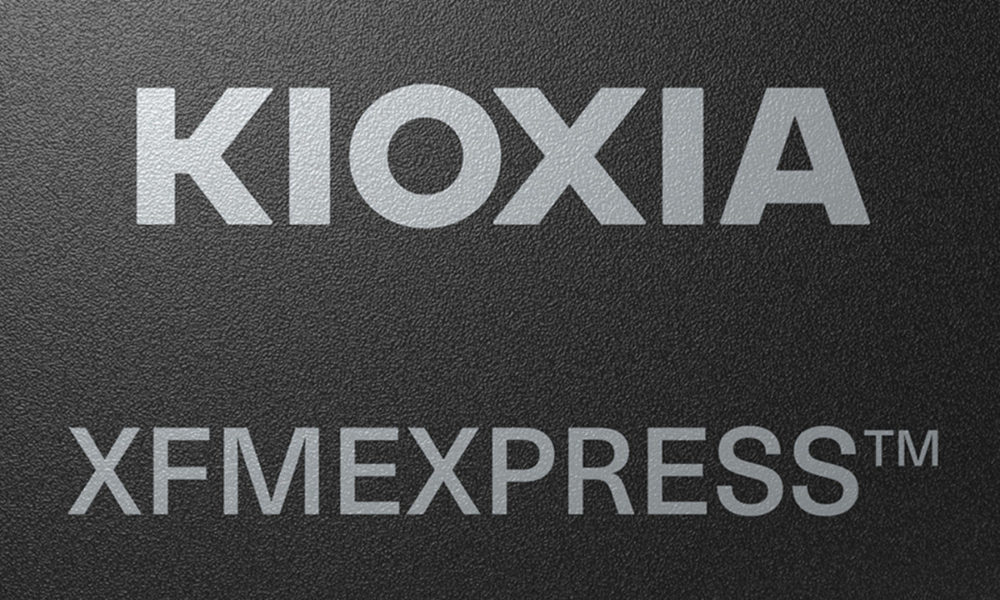 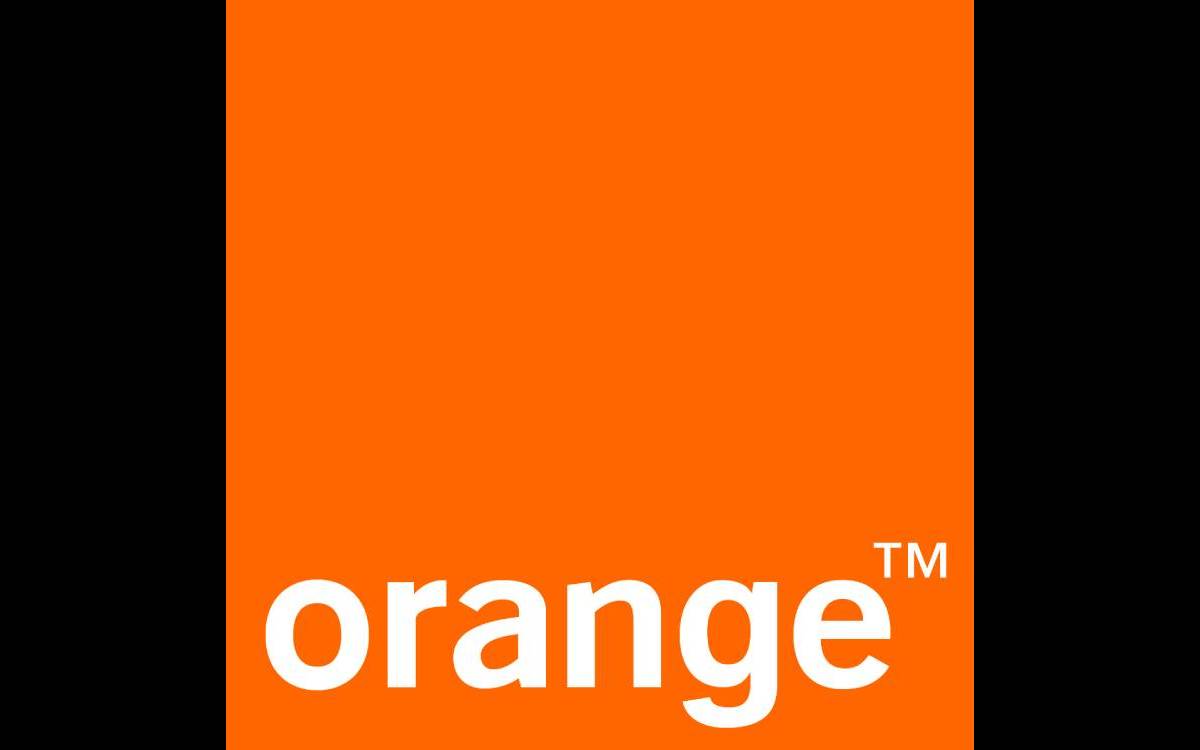