There are few games in the world that are part of the popular culture of the entire population of the planet… and one of them is Tetris. The Soviet creation of Alexei Patjinov During the 80s it has been one of the great entertainments of Humanity on practically any console, computer, mobile phone, tablet and Smart TV worth its salt. Now a new release is announced and we can only tell you one thing: hold on, curves are coming!

Will he finally leave Japan?

Despite being an invention born in the former Soviet Union, there is no other country in the world where Tetris has transcended so much. Japan is virtually the home of this marvel that until a short time ago it was an exclusive franchise for Nintendo consoles and that, luckily for the rest of the hardware manufacturers, has managed to free itself from that limitation. proof of this is great Tetris effect that even enjoyed a VR interpretation for Sony glasses on PS4.

Now it has been announced that we will have a new video game of the franchise, Tetris The Grandmaster, a title that will surely frighten those who have been playing for a few years and who still think they have seen it all in the old art of placing tiles and completing lines. Hamster Corporation, within the Arcade Archives collection, is preparing two new versions for both PlayStation 4 and Nintendo Switch, although has not released an official release date.

And it is that this Tetris The Grandmaster it has two qualities that make it unique. The first is that Its release was first produced for arcade machines in 1998. in Japan and it never came out of there (it had an Xbox 360 version), so in the West we didn’t have the opportunity to prove how good we were because, and here comes the second quality, it’s so complicated that we could consider it as the “Dark Souls of the Tetris«. A real surplus.

Tetris The Grand Master, why so difficult?

As we tell you, this game never made it out of japan and perhaps that is why his fame has preceded him since then, frightening those who like to play the last Tetris that come to market. But in this case that reputation is so real that if you are willing to have a hard time, then set your goal to see how The Grandmaster End your self-esteem in one fell swoop.

Why? well for starters we will have to complete up to 999 game levels in a progressive difficulty mode that already starts higher than usual. Do not expect the tiles to fall quietly, offering us the opportunity to rotate them two, three, four and even five times before placing them. In Tetris The Grandmaster they go all the way down. It forces you to think in tenths of a second and to overcome obstacles more by intuition than almost by ability.

So much so, that this Tetris The Grandmaster originally boasted a mode called 20G, in honor of the weight of the falling tiles, which do so twenty times faster than normal due to the work and grace of gravity. Only in this variant will we have less than half the time that a second lasts, that is, something more than a blink and a half, or what is the same, as you see one of those tokens fall at the top, it instantly appears directly down.

As if that were not enough, another of the differences of this title is that when you finish the game, it will give you a level of Teacher that will tell you how far you are from being a true expert in Tetris. Are you going to dare? Will he leave Japan this time? Windows 11 Movie Maker simplifies its prices: this will cost you 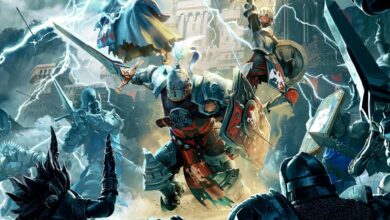 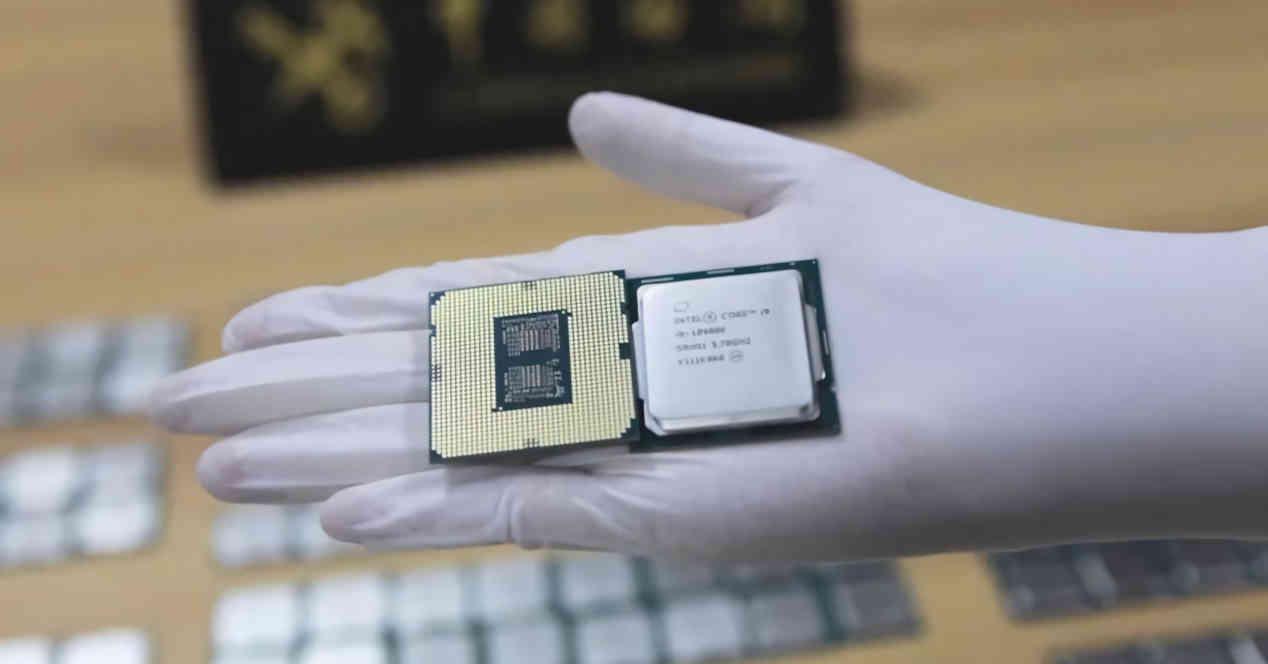