Over the last few weeks we have told you a lot about this new operating system from Redmond. Also, thanks to Insiders who are testing it, we know a good part of its characteristics and news. Well, if you wish, you can now experience the entirety of Windows 11, from the first start screen to running on a fully functional PC. This is because the firm has just released the first official Windows 11 ISOs.

Something that we must keep in mind is that Windows 11 has not yet been officially released, it is not even completely finished. But Microsoft has made it easy to obtain a Beta version of your new operating system. Now, the software giant has made the process easier by officially releasing the Windows 11 ISO, so Insiders can now download it.

Keep in mind that all this has been done from a new compilation that the software giant has released. But before going into details about what this new build does, Microsoft announced that ISOs are now available for people to download. These are essential for the test plans of the company itself. The main reason for all this is that they give users the full experience of install windows 11 on your PC.

Until now, these were getting the Windows 11 Beta by updating their current Windows 10 system. However, it cannot be considered as a complete experience like the one you have when installing the operating system on a new PC from scratch. Thus, with the Official ISO Available for everyone to download, users can test this Windows 11 experience for themselves and report any issues or bugs.

If you want to test the ISO of the new operating system first-hand, you can do it from the Windows Insider Preview download page, specifically from this link. From here you can get hold of the ISO we are talking about. If you don’t see the option to download Windows 11, it’s because you’re not enrolled in the Insider program or you haven’t signed in to your account.

At the same time we must bear in mind that in addition to the official ISO, Microsoft is launching a new compilation of Windows 11 with some new features. For example, during the installation of the system we can give a name to PC so the network is not cluttered with randomly generated device names. On the other hand, there is a new Clock application that comes to Windows 11. It is worth noting a new feature that allows us to set a short timer to do certain jobs. During the same Windows It will pause the music so you can work in peace. 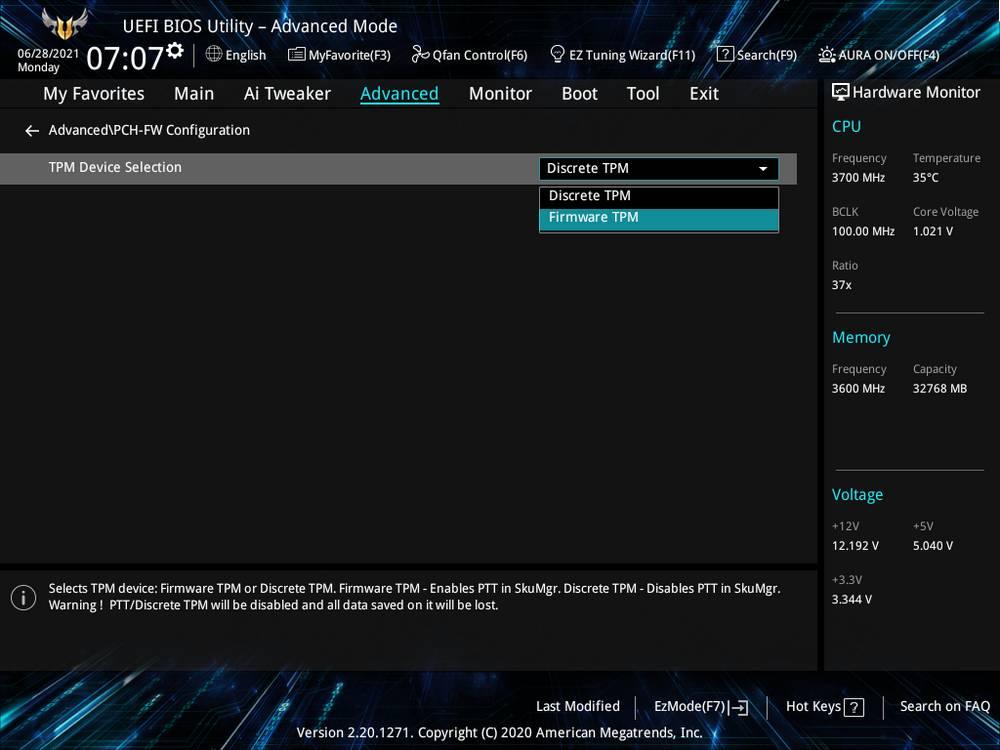