In the world of storage, due to the differentiated nature between a hard disk and a solid state drive, depending on the application, we have to choose. HDDs have a storage capacity per monetary unit that is several times higher, but SSDs gain in access speed. The ideal would be to have both characteristics, but in the case of NAS where being able to store as much data as possible is key, it is the more traditional unit that gains in use.

The idea of ​​WD with its SN700 Red is that said NVMe SSD serves as an accelerator when giving access to data, because due to the higher speed of an NVMe SSD these can be placed ahead in said access with respect to HDDs. This means that data can be copied from the hard drive to the solid state drive to make searching for it faster.

In terms of price and availability, the WD SN700 this ranges between 65 and 650 US dollars and with units of various sizes. We are facing an M.2 NVMe module of the type 2280 that uses a 4-line PCI Express 3.0 interface to provide a speed of up to 3.4 GB / s in reading and 3.1 GB / s in writing in the model more advanced, but 3.1 GB / s and 1.6 GB / s in the simplest ones. So at first glance it is a unit that would not stand out above the rest, it also makes use of the company’s 3D-TLC memory modules, but as we have mentioned before, the strength of this WD SN700 Red is not in sequential speed.

A NAS with a series of NVMe SSDs serving as data cache has to have a working capacity on its flash controller to process data read and write very fast. Well, in the case that concerns us, it ranges from 220K / 180K IOPS in the simplest models to 550K / 560K IOPS in the most advanced models and therefore it is placed at the level of a server. Supporting the first with 250 GB of storage capacity, 500 TB of writes throughout the life of the unit and the top of the range with 4 TB of memory reaches 5,100 TB.

The capacity of its flash controller places it at the level of the most advanced solid state drives for servers and the amount of writes that they support make it ideal to accelerate access to the data that we have stored in a NAS. Keep in mind that your PC is as fast as its slowest part leaves it, and if you usually work with a Network-attached storage, you are going to miss being able to access the data stored much faster. 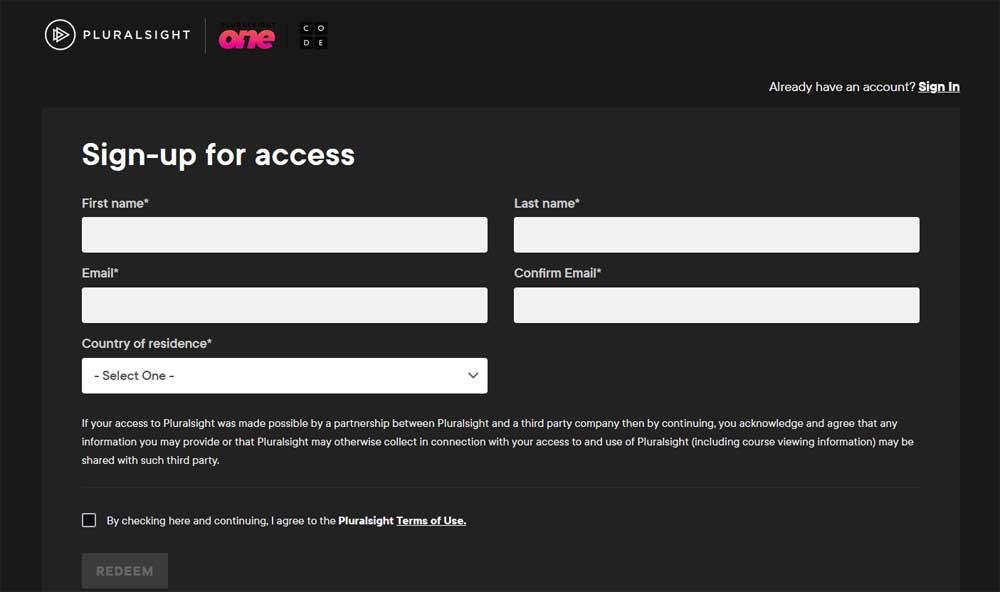 Learn to program for free with these 350 courses, and get your professional certificate!